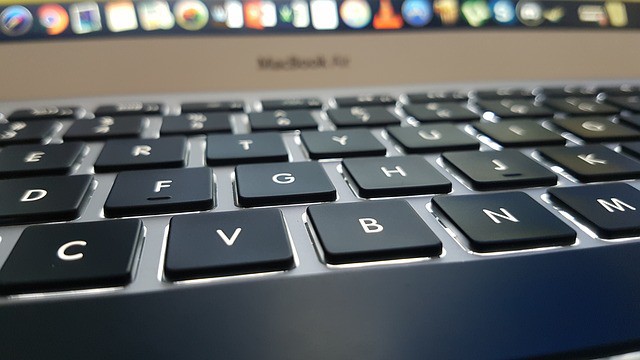 As of yesterday (or a few weeks back if you had a Corporate Volume License Agreement), you can pick up Office 2011 for Mac from most of your favorite tech-savvy retailers.  From what we’ve seen so far, it is a lot like Office 2010 for PC but they’ve added in a few bonus features that we’ve never seen in the Mac version of Office before.

Here’s the big one, Outlook.  The Mac version of Office has never before included Outlook unless you count the ugly much-hated Entourage Microsoft tried to pass off as Outlook for the mac.  With Mac Office 2011, Outlook is everything we’ve been waiting for and comes pretty close to the very familiar Outlook 2007 / 2010.  It’s for sure the best thing to happen to the Mac Office product, period. 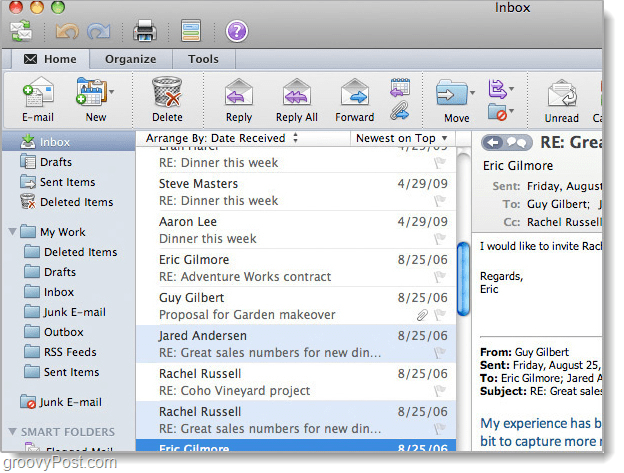 A few other new things include:

Unlike much of Microsoft web presence, the Office for Mac website is well put-together and aesthetically pleasing.  Someone at Microsoft had the right idea, they’ve even completely redesigned the product icons as seen above at the top of this article.  But, does it have support?  The answer is yes, Microsoft has even created a How-To section for beginners just learning Office 2011. 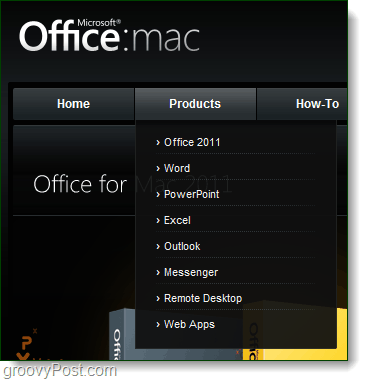 I won’t be the judge here on Pricing, but there is no upgrade pricing this year no matter how many previous versions of Office for Mac you’ve purchased.  It’s the same flat-rate for everyone unless you have some kind of a corporate hook-up.

Each purchase is good for up to 3 validated installations, aka you can install it on 3 different computers.

Conclusion, is it worth it?

At $280, the price is a bit steep price to pay for all of Office 2011’s features.  But… some might say it’s a reasonable price simply because Outlook is included.  I also really like the updates to Excel.  Like Outlook, they’ve done a great job with Excel 2011 for MAC vs. Mac Office 2008.  That being said, having already purchased Office 2010 for my PC I won’t be shelling out the extra cash for my MAC but that’s just me.  Being that I’m looking to start writing more on the MAC I just might need to take the plunge but well see…  I have to honestly say this is the first MAC Office that rivals the PC version so perhaps I’ll actually take the plunge. Oh wait, I forgot… no live writer for the MAC..  never mind, I’ll stick with the PC for now.