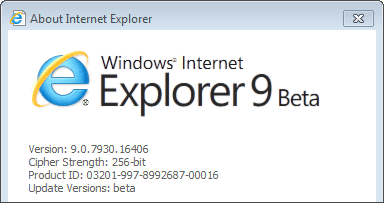 We’ve played around with and talked about the preview platform of Internet Explorer 9, but now it is time to take it a step further.  Last Wednesday (9/15) Microsoft Released Internet Explorer version 9.0.7930.16406 beta.  Now you can officially take it for a real test-drive and be one step closer to flushing IE8 down the toilet!

Since it’s still a very early beta version, we aren’t going to go through and nitpick IE9, but let’s take a look at some of the things that stand-out.

The Internet Explorer user interface has been totally revamped.  It is (finally!) minimalistic, clean, and user-friendly.  The address bar has been shrunk and moved over, it even shares the same row of space with tabs.  Who needs a big address bar anyway?  I don’t so thumbs up there.

With another big change, the Internet Explorer team over at Microsoft has learnt a thing or two from Chrome and they’ve introduced a New Tab page which looks almost identical to Google’s.  Similar to Chrome, you can drag the tab off the IE9 window and the Tab will create it’s own new Window.  Want to combine the windows again? Just drag it back and the window will re-attach as a Tab….. just like Chrome ;)  Anyway, I like it.  Another thumbs up! 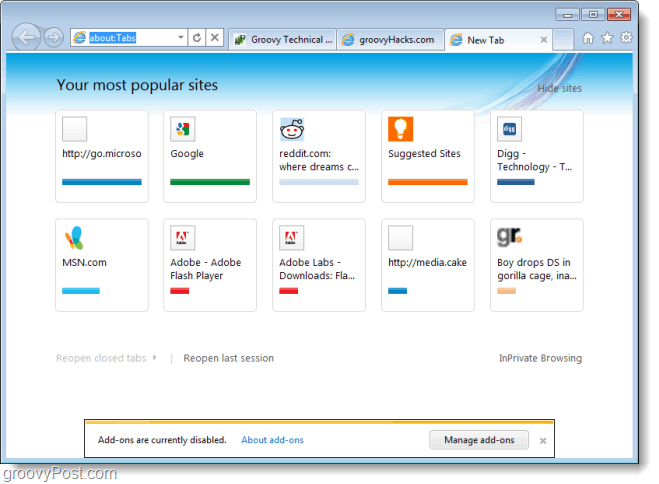 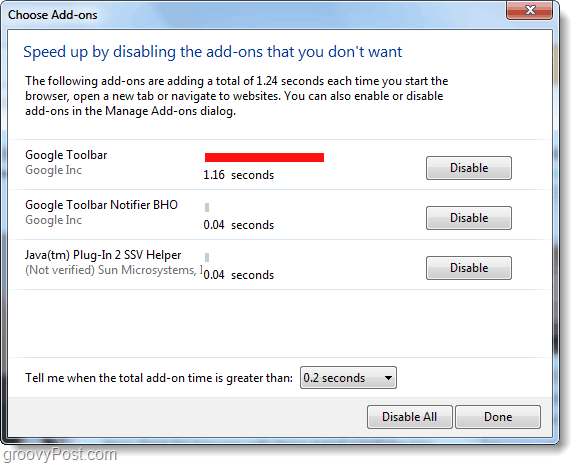 This is probably the coolest thing about IE9 so far.  If a particular web site is causing a browser crash, Internet Explorer 9 will isolate the crash to the individual tab and then attempt to reload it.  You won’t have to restart your browser every time an error happens, just a tab!  This is very groovy and I hope that Chrome and Firefox can pick up on this.

The omni-bar has been drastically improved and now you can quickly change which search engine it uses by Clicking the icon below it.  You can even get more search engines on the list with by using the Add button. 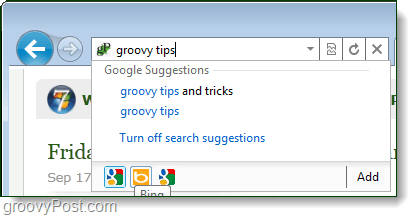 And a ton of other things like accelerated HTML5 support etc…  So, are you ready to take it for a spin?  Here’s the download section:

That was the first thing that came to my mind when reading over the Microsoftpost.com download updates.  Microsoft made it confusing figuring out which installer to download with all of their different beta versions of IE9.  Below we’ve sorted them out to make it a tad bit easier to find which one you need.

If you are unsure what version you need, read this.

Once you start the download, it is going to take a little patience.  Setup will download and install some additional updates, and it rivals the speed of the turtles.

Adobe hasn’t yet released an official version of Flash Player for Internet Explorer 9.  Instead they are fighting beta’ with beta’ by offering their own preview version of Flash Player specifically for IE9.  The preview version if called Square, which non-coincidentally launched at the same time as the IE9 public beta.  If you want to watch online videos and a ton of other things, you’re gonna’ need Flash.

Microsoft has made some serious improvements with IE9.  But, as far as speed, security, and stability go it’s still a bit too early to say.  After all, it is still a beta.  That being said, if the beta is half as good as the Microsoft Office 2010 or Windows 7 betas, I expect it to perform quite well.  The flash beta however…. yeah, buyer beware.