Microsoft announced that SkyDrive is now available on Xbox 360. This allows you to play your videos and photos from your SkyDrive account on your HDTV.

Today Microsoft announced that SkyDrive is now available on Xbox 360. This allows you to access and play your videos and photos from your SkyDrive account on your HDTV. Here’s how it works.

According to the Microsoft blog post, you should find it under the Social Apps category. But when I fired up my console this morning, I found it under Featured in the Apps Marketplace. Of course, Microsoft does require an Xbox Live account to access it. 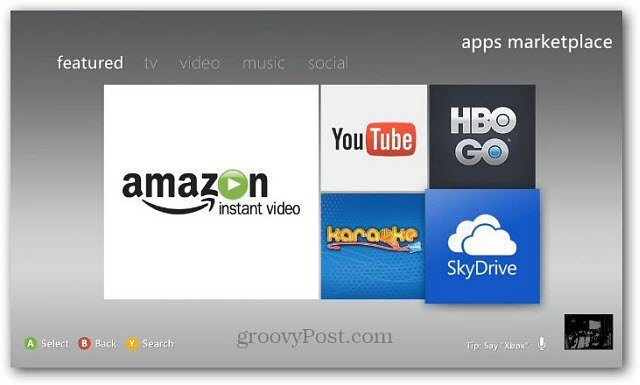 You do have to sign into Chat & IM to use the SkyDrive app for Xbox. 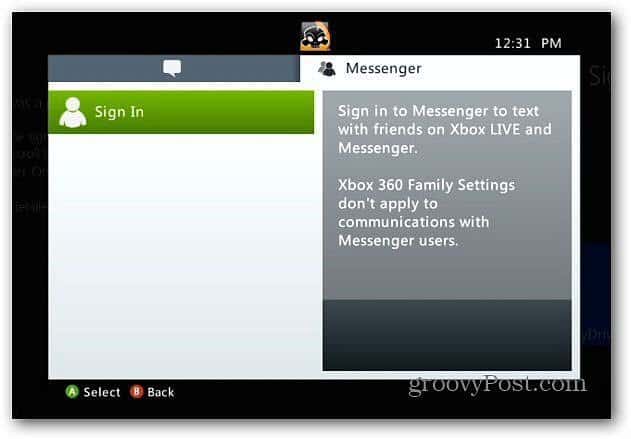 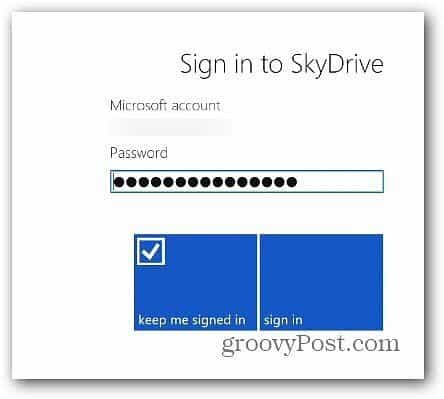 If you don’t, you’ll get an error screen telling you to sign in first –  twice — which is rather annoying in my opinion. But if you’re sharing your system, good security precautions. 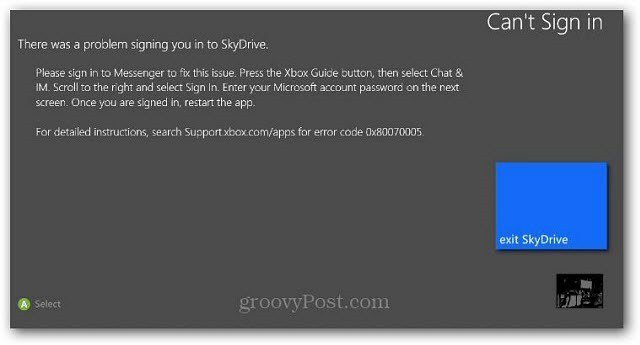 After you’re all signed in, you can now start browsing through the files stored in your SkyDrive account. 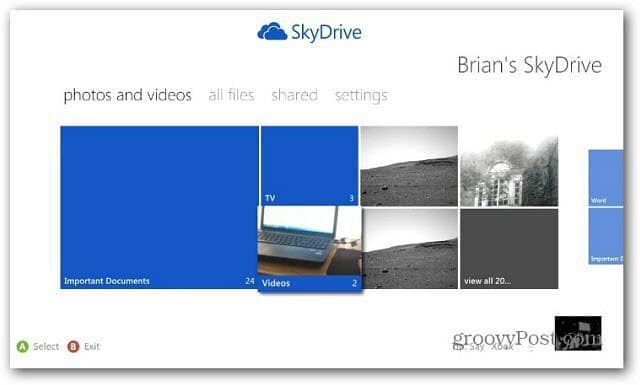 You can select a photos folder to view them on your TV as a slideshow.

Or watch supported video file types and control playback via the Xbox remote, controller, Kinect, or the SmartGlass app. 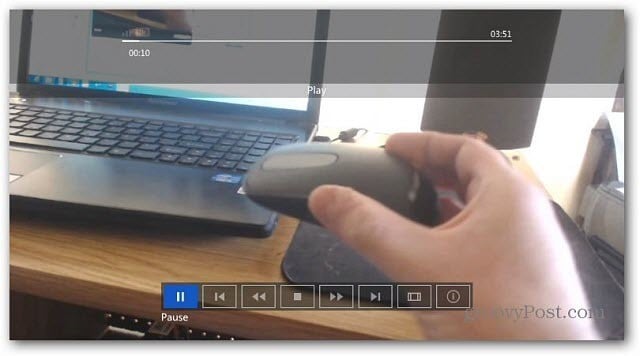 You can see other files, but can only play Videos and Photos. So if the boss calls while you’re in the middle of a session of Black Ops, at least you can check if a document is there. 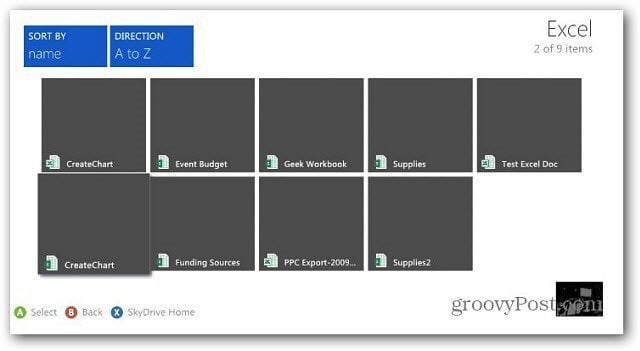 The SkyDrive app comes in at 105MB which is something to keep in mind if you have the Xbox 360 4GB model – the apps alone take up a lot of space. If you do have the 4GB model, you might want to consider adding a flash drive for extra storage.