YouTube received a major redesign last year that includes a new dark theme and other options. However, you might have noticed that when you use YouTube on other browsers other than Chrome, the experience can be considerably slower. But it doesn’t have anything to do with your connection speed or the browser you’re using. Instead, the issue lies in YouTube itself which, since the redesign, relies on a deprecated shadow API that is only implemented in Chrome. Luckily, as is the case with any browser inconvenience, there are workarounds to solve the issue. Here is a look at using add-ons and scripts to make your YouTube experience better in Firefox and Microsoft Edge.

This solution was actually pushed by Mozilla program manager Chris Peterson on Twitter who was one of the first to notice the speed issue. He recommends installing the YouTube Classic extension to Firefox. Simply load it up and the next time you head to YouTube you should notice it loads much faster. However, you’ll miss out on the new page design and no longer have a dark theme that you can turn on. But if you just want better performance, and aren’t worried about aesthetics, this gets the job done nicely. 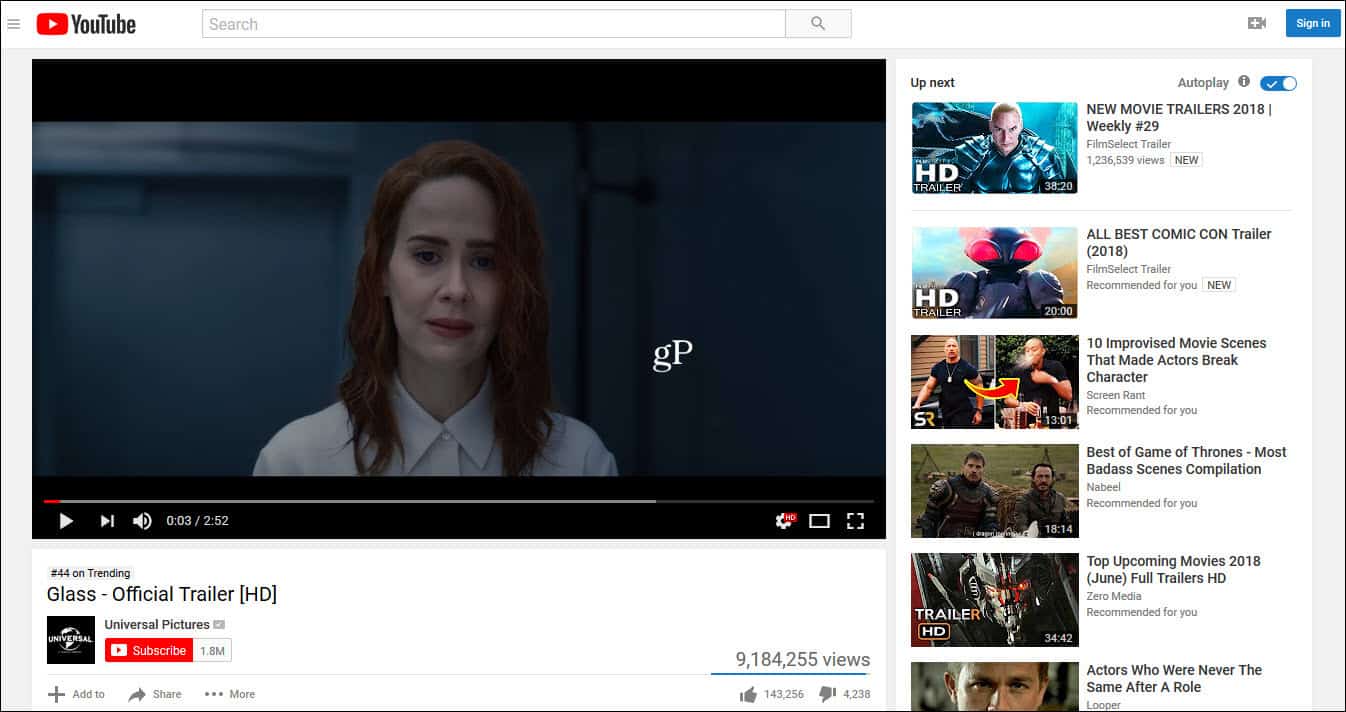 While Microsoft Edge doesn’t have the abundance of extensions the other browsers have, there is a solution for slow YouTube. However, it does take more work and isn’t as simple. First, install Tapermonkey extension from Microsoft Store. 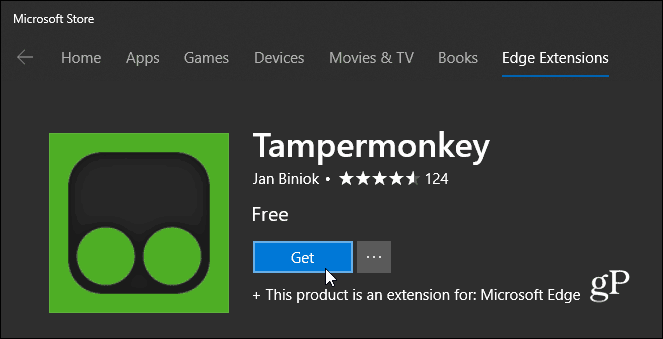 Now that Tapermonkey is installed, you need to download the YouTube Restore Classic user script. Once you download it you will need to open it with a text editor like Notepad. Then copy and paste the code into the Tapermonkey extension and click File > Save. 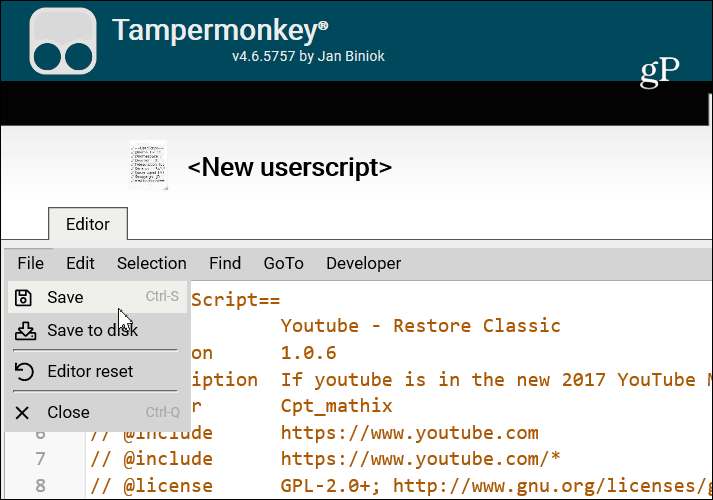 Just like with Firefox, you will notice YouTube will load much more quickly than it did before. However, you won’t have access to the new design which includes the dark theme. If you want to get the new design again, just turn off the Tapermonkey script. 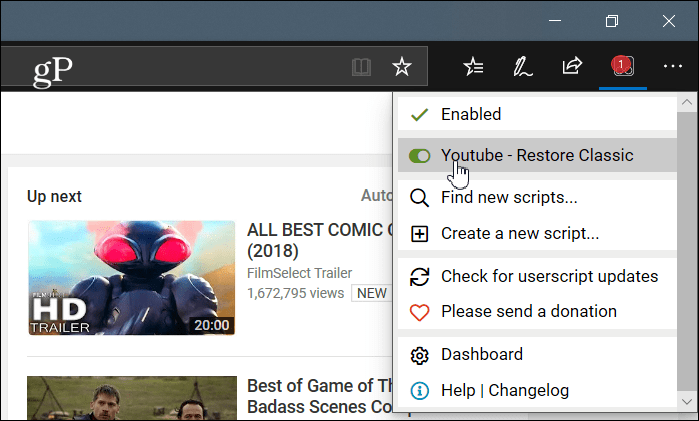 It’s obvious that Google wants its services to be Chrome-exclusive. For example, services like Google Earth don’t work in Microsoft Edge and some versions of Firefox. And the services it does allow to work in other browsers don’t work optimally. Microsoft and Mozilla aren’t the only companies Google is targeting. The company started blocking YouTube on Amazon Fire TV earlier this year.

In the end, we as users are the ones inconvenienced by the monopolistic strategy being implemented by Google. Luckily, there are workarounds like these that are available. Oh, and if you want YouTube on Fire TV device, just install Amazon’s own Silk Browser or Mozilla’s Firefox.