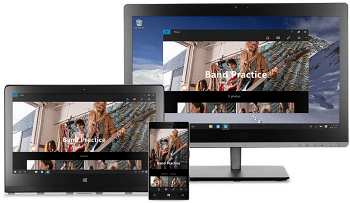 If you’re running the Windows 10 preview on older hardware, you might notice that it’s sluggish. Here’s a trick to try to help speed it up.

I’ve been getting a lot of emails and talking to people in our Windows 10 Forums, who are running the Windows 10 Preview on older hardware, and are saying the UI is rather sluggish. Currently the official build is 10130, and here’s a one thing you can try to make it run faster on your older PC.

Transparency is enabled by default, and uses more resources than using a solid background – which is the same as previous versions of Windows.

Head to Settings > Personalization > Colors and scroll down. Then turn off Make Start, taskbar, and action center transparent. 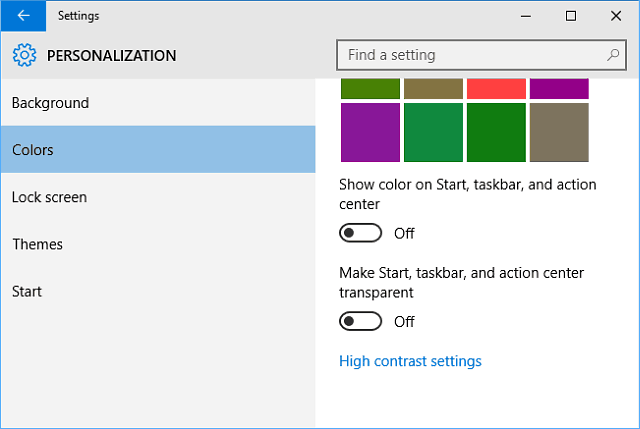 If that doesn’t work, remember that this is still a Preview build, and the official version is coming out on July 29th. Hopefully by then we will see improvements with the older PCs like ones with Core M, Centrino, or low-end AMD processors.

Also, remember these are the minimum system requirements for Windows 10, and as most of us know, minimum specs need to be doubled, at least, for best performance.

For more on Windows 10, read our article: Your Windows 10 Questions Answered. And, if you have a specific question, join the free Windows 10 Forums and hopefully the hive mind will come up with answers for you.