If you are an Android user there are steps you need to take in order to avoid cyber attacks. Here’s a look at what they are and tools to protect your phone.

Android systems are more prone to cyber-attacks than their competing iOS counterpart. This is because of its widespread use and the fact that it’s Open Source. Because of this, it’s important to take extra steps in protecting your Android phone from potential attacks or malicious software. Android is more commonly focused on for cyber attacks, so it’s important to know what to look for and how to be prepared ahead of time. If you’re suspicious of any software on your device, remove it immediately and take the proper steps to secure your device. In this article, I’ll be explaining in-depth how to make sure you’re prepared, and what to do if your device falls victim to malicious software.

Types of Attacks To Look For

These are text messages that include a link, bringing you to a malicious website that may trick the user into giving out sensitive information. This could lead to potential financial loss, and loss of other information. The user may believe they are a winner of some sort of sweepstakes or a variety of other ways of winning large sums of money.

Some applications may have been granted access to your device, giving them the ability to spy on you and update a remote attacker. This happens when you install an untrustworthy application from an untrusted source. Make sure to be aware of what you give applications access to, and be mindful of if the application should require access to what it’s requesting.

What To Do If You Think Your Device Is Under Attack

There are a few ways to identify if your device may be under attack.

If you’re experiencing any of these red flags, it’s possible your device is under attack. The first step would be to go through all the apps you’ve downloaded and delete any that seem suspicious or that you don’t use often. This may get rid of the malicious app on your device and stop the attacks from occurring.

The next step would be to download an antivirus app and do a scan of your device for malicious software. I’ll be covering a few apps you can download in the next section. Once this is done the application should take care of removing the virus from your device.

Apps To Defend Against Cyber Attacks

There are quite a few good apps out there that will help protect against cyber attacks. Here I’ll list just a few to get you started. 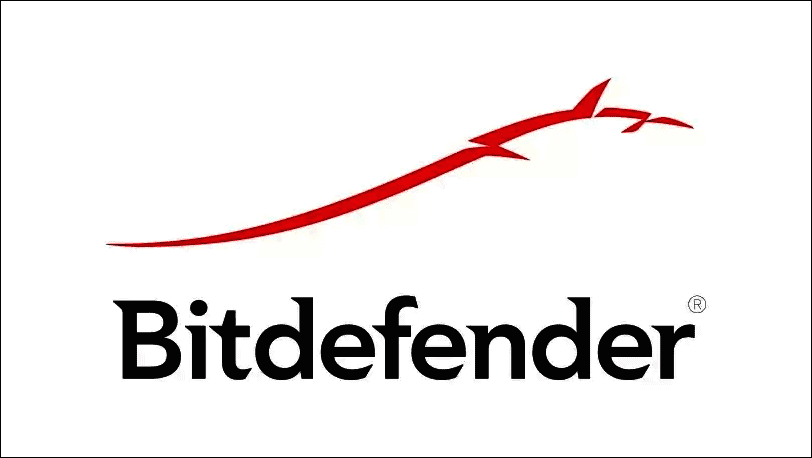 Priced at only $15 per year, this is probably the best paid antivirus application you can get. The app has malware protection, a VPN client, a malicious website blocker, an app-lock, a Wi-Fi scanner, antitheft features, and data breach notifications. This antivirus software is well worth the price. However, if you can’t pay for this one, there’s a free Bitdefender that only scans for malware.

Kaspersky Mobile Antivirus is free and barely urges users to upgrade to its premium version, priced at only $20 per year. Free users get strong malware protection and a good call blocker. There are no ads for the free version as well. Free users get call-filtering and anti-theft functions. However, each app has to be scanned manually, unlike the paid version. This antivirus is good if you are just looking for strong malware protection, although it doesn’t offer too much outside of that.

Avira is another great option when it comes to antivirus apps. The app comes with device scans, real-time protection, external SD card scans, and more. Some of these other features include anti-theft support, privacy scanning, and blacklisting. Avira is priced at only $11.99 per month through an in-app purchase but provides a free, more basic version.

It’s important to be aware of the potential risks your Android could be facing. Cyber attacks are all too common nowadays, with malicious apps and links practically littering the internet. It’s important to be wary of what you click and download on your device. Another thing I would recommend is installing a VPN such as Private Internet Access (PIA), especially if you’re using public wifi or insecure wifi.

Using a VPN will protect the information leaving and entering your device. It’s important to always be prepared for the worst-case scenario. That’s why downloading antivirus apps and being aware of what you download and where you download things from is important. I hope this guide gives you a good idea of what to look for and how to protect yourself better from malware and viruses.