If you’re a new user of an Android device, you’ll definitely want to make sure it’s secure. Here’s easy ways to make sure your Android is secure from malicious code and snoopers.

It’s a general rule that, as an operating system grows and is used by more people, so does the quantity of malicious code written for it. This rule most certainly applies to the number one mobile OS in the world today, Android. Here’s some easy steps that you can use to make sure your Android device is secure, both from malware and from prying eyes.

Installing a free security app can save you a whole lot of headaches. While the level of protection depends on the features of the app you choose to install, even a basic free one does more than none at all.

But, since we only recommend the best solutions to our users, check out our Which Android Security App is the Best article and find out for yourself. 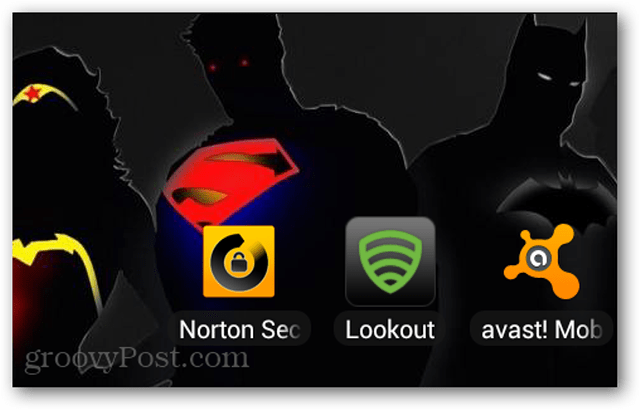 Only Install Android Apps from Trusted Sources (as a rule)

While there are moments when you’ll need to install apps from sources other than the Google Play Store, this should be the exception, rather than the rule. There’s a lot of malicious code built in to apps from “other sources.” So, make sure that you have the option in Settings. Here’s how to do it on older Android devices.

On newer Android devices like the Nexus 7, go to Settings> Personal > Security then uncheck allowing installation from places other than the Play Store.

Setting a Lock Screen is a must in order to make sure that someone too curious doesn’t manage to get a hold of the confidential information you store in your Android device. For older versions of Android here’s how to set a screen lock. For a new device running Android Jelly Bean, here’s how to set it up. You can also unlock your device using the facial recognition feature (you’ll have varying degrees of success with this one). 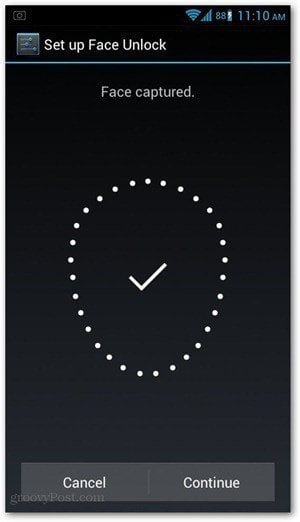 If thee’s more than one user of an Android device, especially children, it’s a good idea to add a PIN to app purchases. Because your credit card is on the line, here’s how to use a PIN for purchases from Google Play. 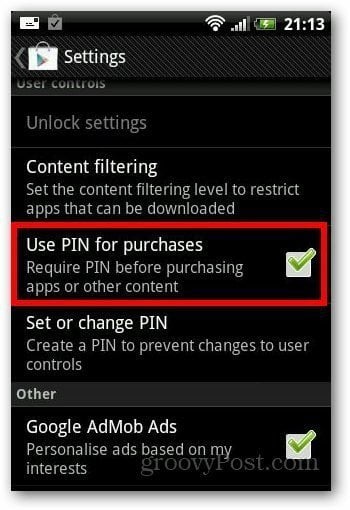 If you have more than one person using the same tablet running Android 4.2 Jelly Bean, set up multiple user accounts to keep everything separated. 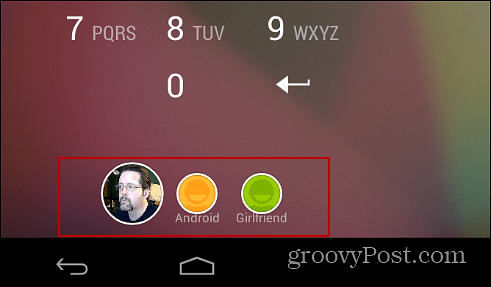 Photos can also be secured against those trying to get their nose where it doesn’t belong too. Check out how to secure your Photos and Videos on your Android phone. 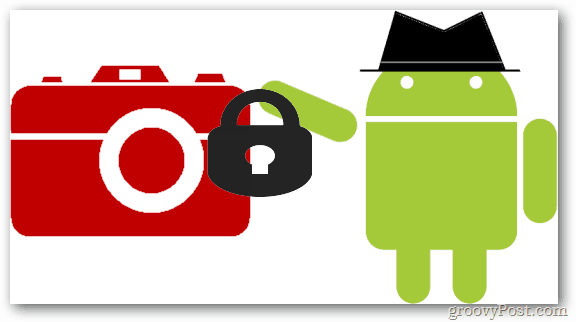 Also, don’t forget that the Amazon Kindle Fire and Fire HD run on Android. We have a handy guide to make it safe for kids that you’ll definitely find useful.