The cool thing with all of the set top streaming media boxes I cover, they have an iOS or Android remote app. Here’s one for the Sony Streaming Player (SNO-N200).

The cool thing with all of the set-top streaming media boxes I cover is an iOS or Android remote app. This is a lot easier than having a drawer full of remote controls. Here’s how to use the Media Browser Remote on iOS for the Sony Streaming Player (SNO-N200).

First, download and install Media Remote app for your iPhone, iPad, or iPod touch. Then tap the icon to launch it. Out of the box, it provides a demo remote that you can use to get used to its features. It’s not a tutorial but a fully interactive version of the remote.

If you’re new to the Media Remote, it’s a good idea to click through it for a few minutes to get used to where everything is. 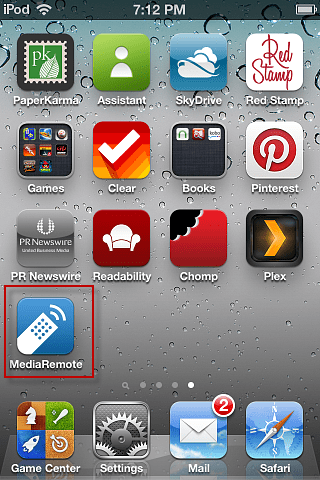 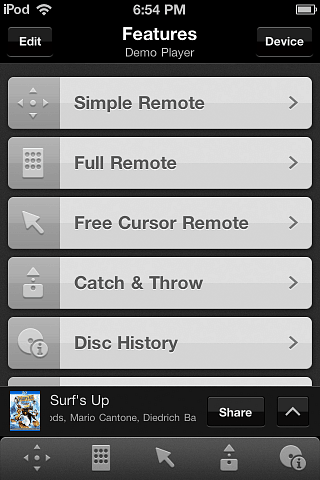 After you’re used to the Media Remote, pair it up with your Sony Streaming Player.

On the Media Remote App, go to the Device screen. You should see the Sony Player listed. Click on it. That brings you to the Add Registration screen. 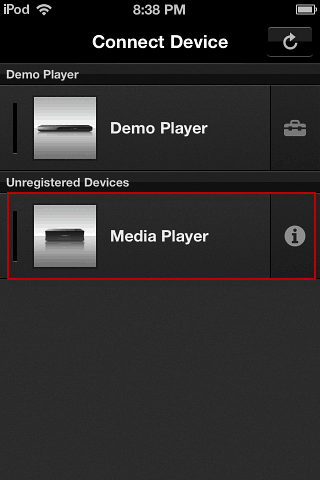 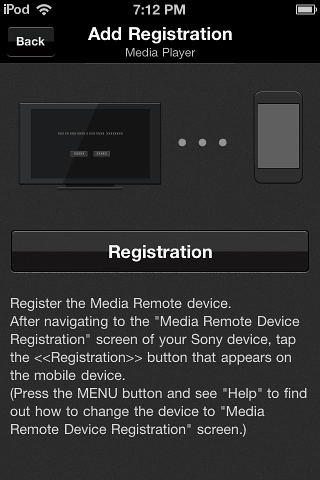 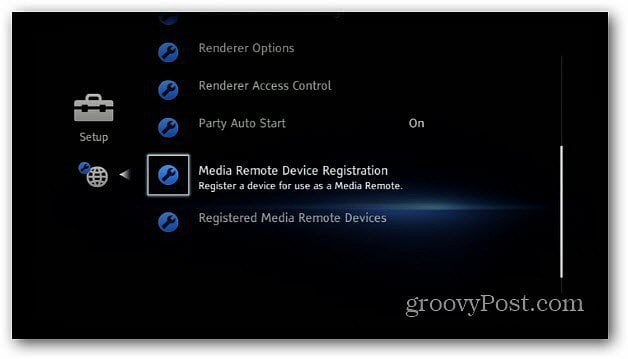 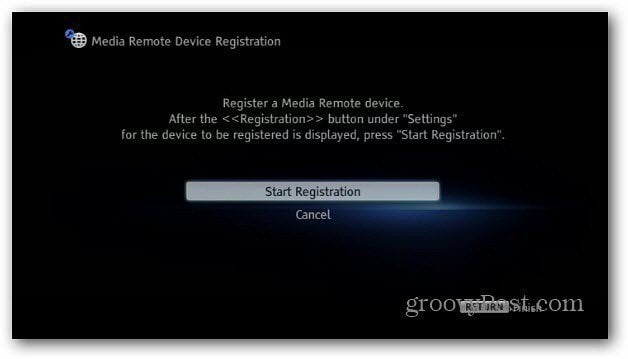 The Sony Player begins searching your network for the device with the Media Remote App. At the same time, it’s searching to tap the Registration button on your device. I had to do this twice for the player to detect it. Your mileage may vary. 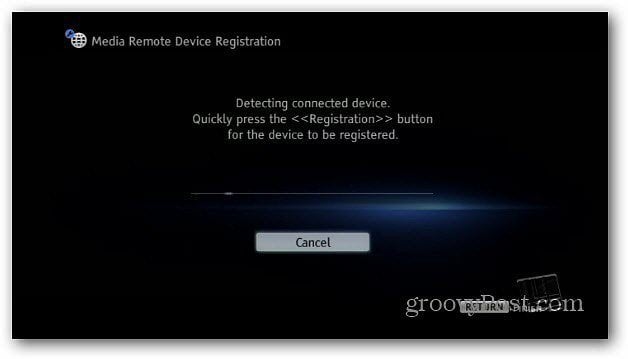 After the remote is detected, you’ll see the following Settings screen. Here is where you can make adjustments to how the remote behaves with your streaming player. 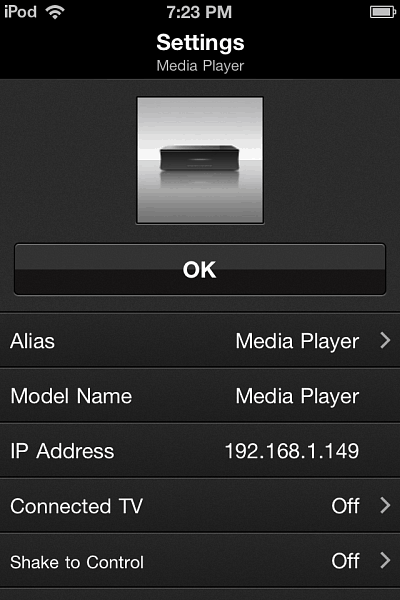 On your Sony Player screen, you’ll see the device has been successfully registered. Select Finish. 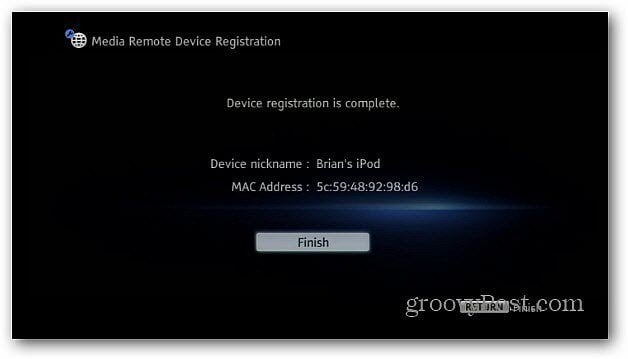 Now you can begin using your iDevice as a remote control for your Sony Streaming Player. 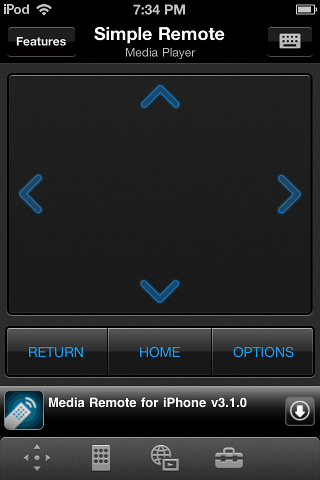 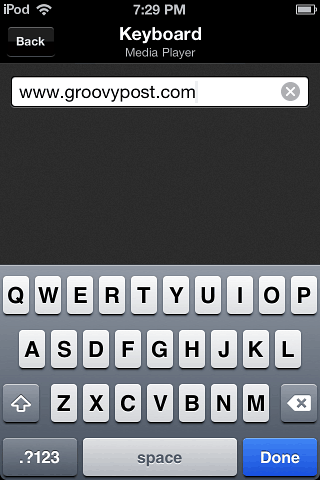 Media remote is intuitive and easy to use. The biggest advantage is the ability to use the iOS on-screen keyboard when typing is required. For instance, if you’re using the Web Browser application. 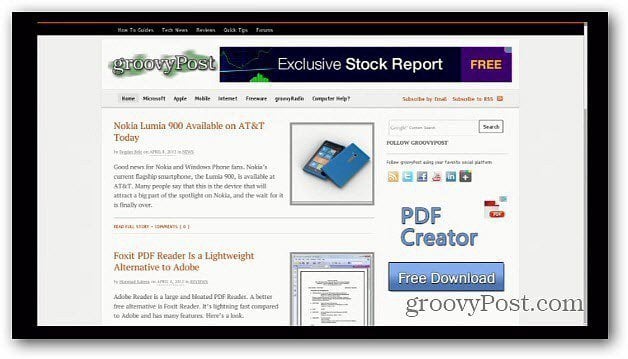 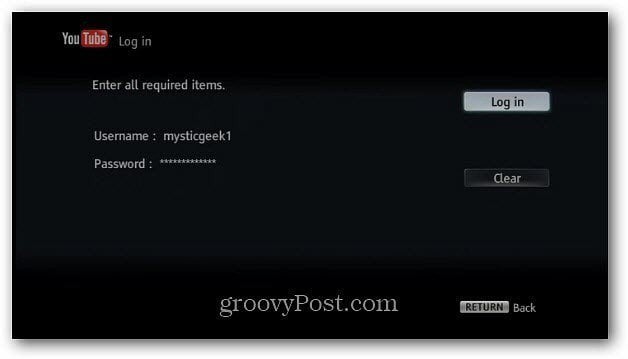 Much easier than using the standard remote the box comes with and using the on-screen keyboard. 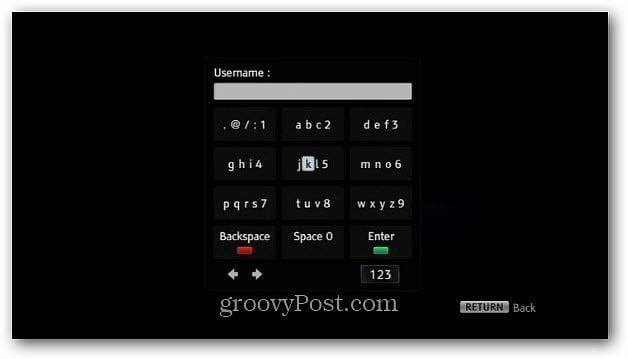 The Media Remote is created by Sony and is free. It works on several devices like the Sony Streaming Player (SMP-N100 and N200) and modern BRAVIA TV or Blu-ray Player models. It doesn’t work with the PlayStation 3, though.

Here’s a list of compatible products according to Sony.