Recently I wrote an article about the Xbox Music update in Windows 8 / RT. And one of the cool new features is the ability to import your iTunes playlists to the Xbox Music app. Here’s how to do it.

Here I created a few custom playlists in iTunes 11. The default playlists like “My Top Rated” and “Recently Added” won’t be imported, just the ones you create. 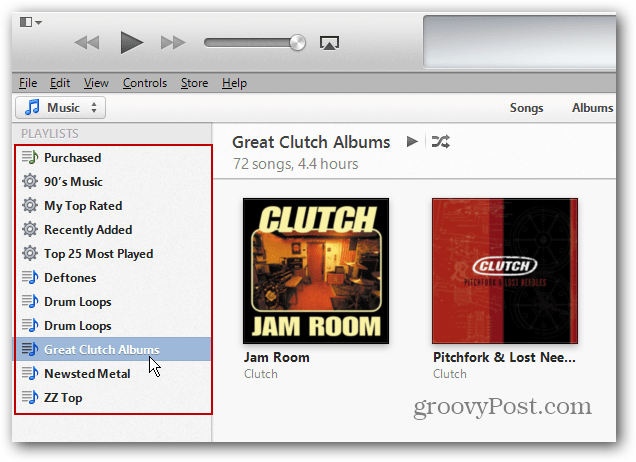 Launch Xbox Music and from the Home screen click or tap My Music. 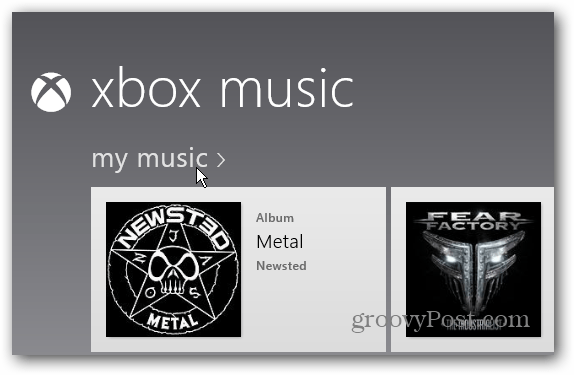 On the next screen select Playlists. 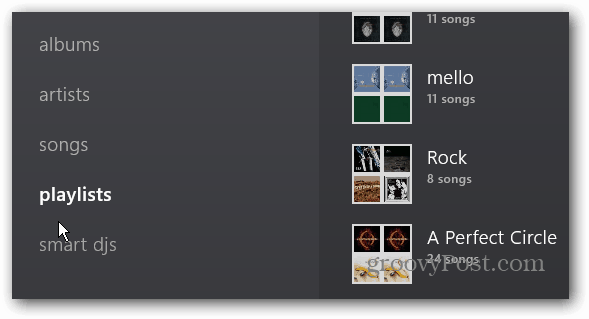 Then right click, or on a touchscreen, swipe from the top down. On the menu bar at the bottom, select Import Playlists. 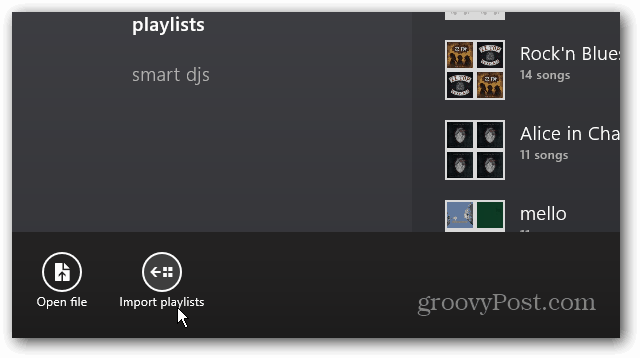 A message will come up letting you know Xbox Music looks in your Music library and playlists created in iTunes. Select the Import Playlists button. 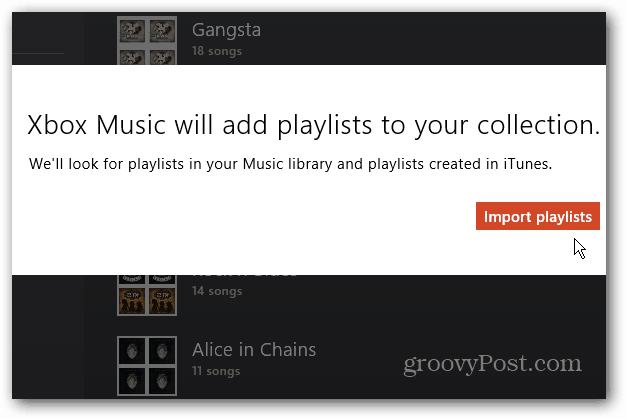 You’ll get a pop-up message letting you know how many playlists were added.

The imported playlists will show up in your Xbox Music at the top. If you have playlists in iTunes and Xbox Music with the same name, a number in parenthesis next to it. Just like if you have multiple files in a directory named the same. 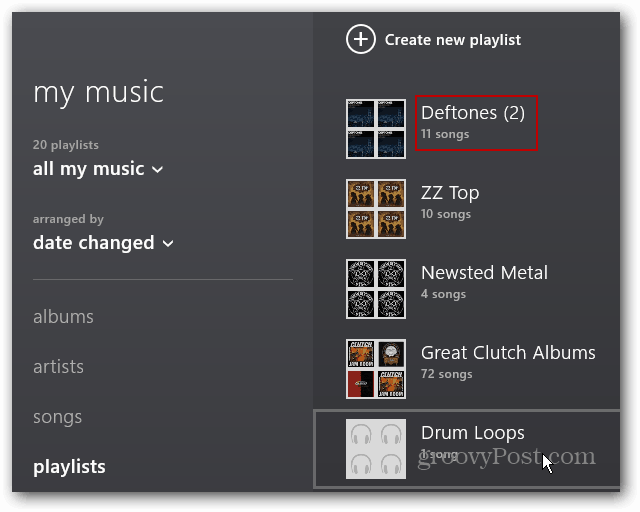 You’ll be able to access the songs from the playlists in other areas of Xbox Music too. 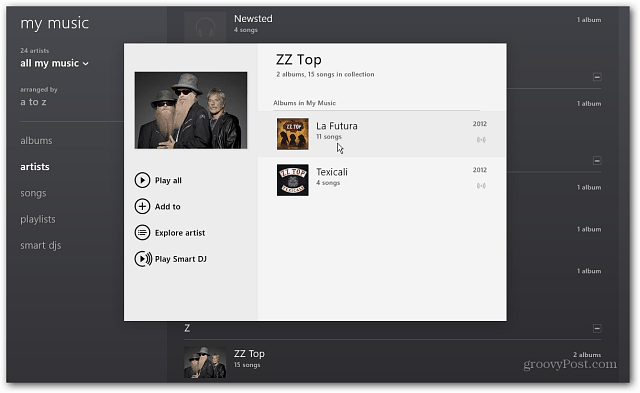 That’s all there is to it. Before this update, you could create Playlists in Xbox Music, but the ability to import existing ones comes in handy. If you have an Xbox 360, the playlists will show up via what Microsoft calls its “Music in the Cloud” service. 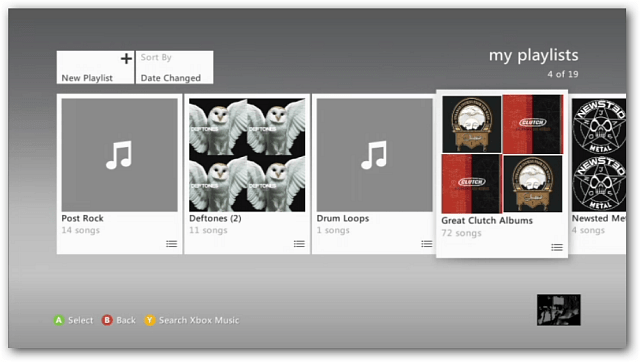