Microsoft Edge is finally a viable browser in Windows 10 you might want to start using it and import your Favorites from other browsers.

Since the Windows 10 Anniversary update, Microsoft Edge (the company’s new browser) has been improved quite a bit since the previous builds. And now, with support for extensions, it is a viable alternative to Chrome for Firefox.

Because of this, you might want to start using it and import your Favorites from other browsers. The great thing is Microsoft makes it simple. Here’s how.

Import Favorites into Microsoft Edge from Other Browsers

Launch Edge and open the settings menu in the upper-right corner. 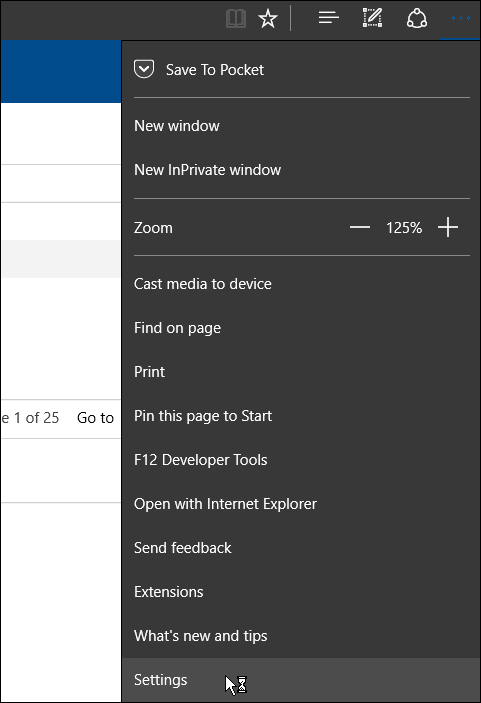 Now, scroll down the menu and click on View favorite settings. 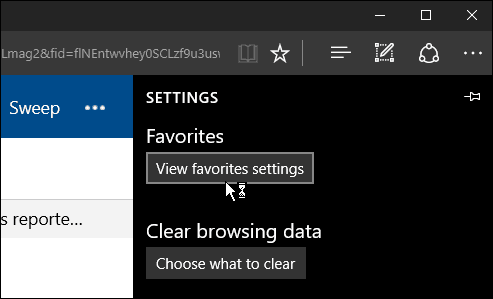 Next, just click the browser(s) that you want to import your Favorites from and then the Import button. The amount of time it takes for them to import will vary, but during my test it took just a second. 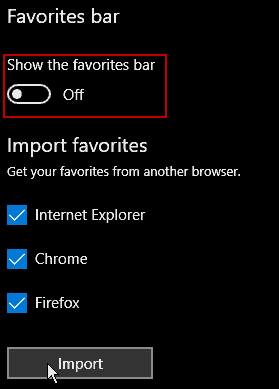 While you’re in there, you might want to flip the switch to On to show the Favorites bar for easier access to them. 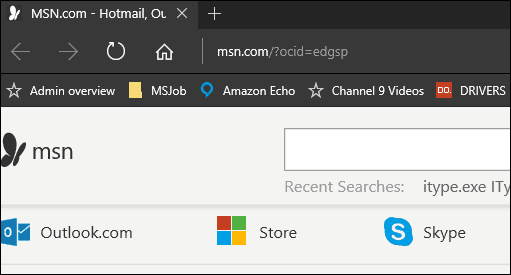 Do you use Microsoft Edge in Windows 10? Leave a comment section below.