The Google Maps team introduces NYC subway maps directly to the site. Now when you’re traveling through New York and have the urge to get that perfect hot dog or slightly less greasy piece of pizza, Google can tell you exactly which subway to take. This new feature is going to be especially useful for mobile apps users – no more lost tourists.

It used to be that the only way to see digital maps of the New York subway system was to use an overlay. VGMap still has an excellent subway overlay; however, now that Google is on board with the idea, other sites are becoming obsolete. With the Google Maps feature, all you have to do to enable the Google subway maps is click the More menu and checkbox transit. All of the subway routes will show up as easy-to-see bright colored lines. 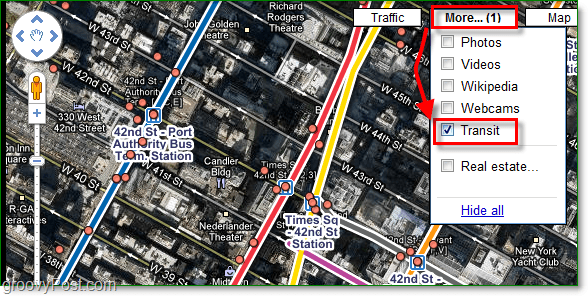 Not only is Google showing you the lines, but also every stop. The maps even feature the services available at each station and whether they are active or not. 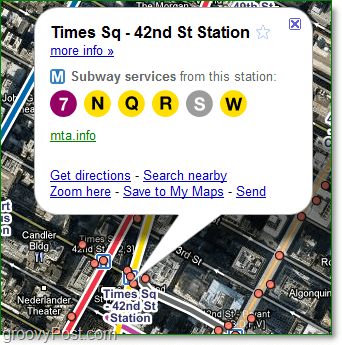 New York hasn’t been the only city to receive a map upgrade this year. Los Angeles Metro and light rail system was added to maps back in July. Public transportation can be overwhelming at times, especially in an unfamiliar area. Hopefully, with the help of this Google update combined with the transits one, there will be no more chance of getting lost.