Here’s how to make Dropbox sync any folder on your PC using Symbolic Links.

If there’s one thing that drives me crazy about Dropbox, it’s the fact that it will only Sync/Backup folders and files which are inside the Dropbox parent folder. Last week we showed you a cool trick using Dropbox with Microsoft Office to backup your temporary Office documents. Part of the trick involved setting up a Symlink that will sync files and folders with Dropbox.

How To Sync Any Folder with Dropbox Using Symlinks

When doing this kind of thing, a single typo can kill ya. With this in mind, I like to use Notepad to pre-type all my commands. Then I paste them into Windows CMD Prompt and limit the issues. So with that said: 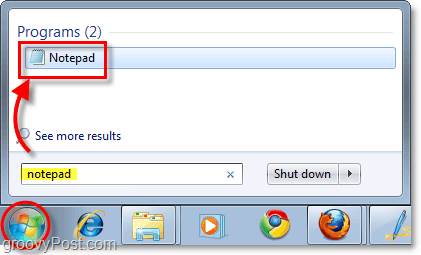 Open your Dropbox folder then copy and paste the location of My Dropbox into your Notepad. This action will give you the full path which you can then use to build your Symlink command. For most people, the folder path will be “C:\Users\YourUserName\Documents\My Dropbox” 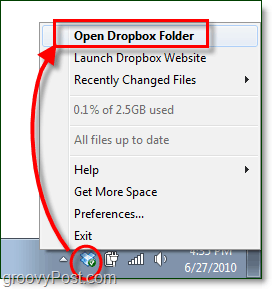 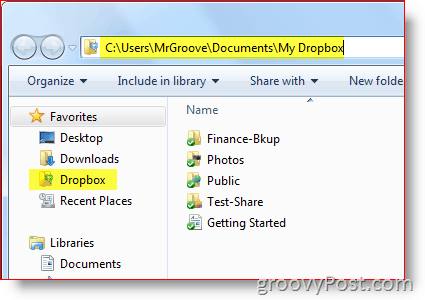 Browse to the folder that you want to have synced to Dropbox and copy and paste the path (into the notepad you have open.)

For my example I’m going to Sync the desktop on my user profile: 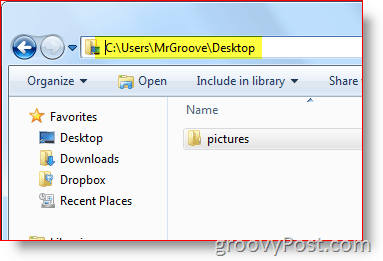 At this point you should have pasted both in notepad:

Now, all we need to do is make a few modifications in the notepad so we can easily copy and paste the entire command right into the next step. In the cmd prompt, we’ll be using the mklink /D command. And the syntax for that command is as follows:

Let’s go ahead and use this command with the paths in our notepad:

Note: It’s important for me to mention a few things. 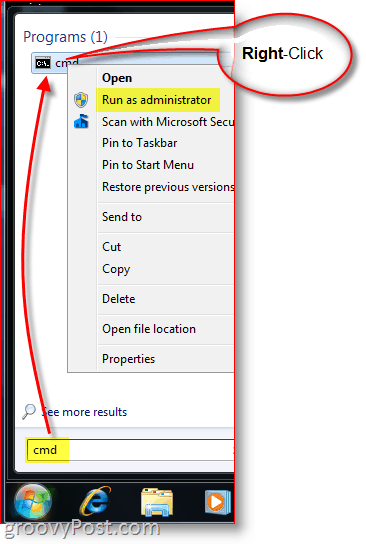 To ensure the link was successfully created, now you will now see a message right below where you just pasted the command.  It should say Symbolic link created for C:\path1… <<===>> C:\path2…

If you don’t see this message, or if it says “The syntax of the command is incorrect” then it means you

The last step is just to check and make sure everything is set up correctly.  In your My Dropbox folder, you should now have the new Symlink or Folder you just created. In my example, I created the symlink named Desktop in the parent folder called Linked.

As you can see from the below screenshot, not only was the link successful but the Green checkbox on the files confirms that Dropbox has already backed up the files. 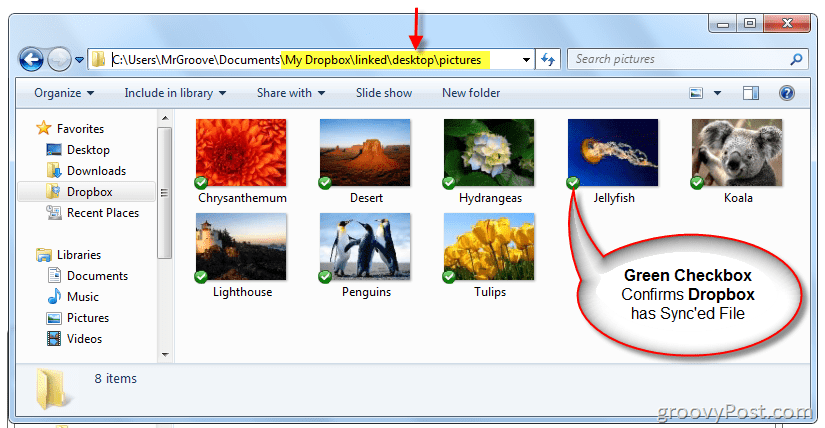 Now that we’re sure the local setup is right, let’s check the Dropbox website to make sure that the syncing is working properly. 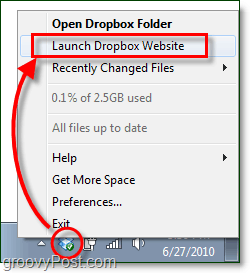 Dropbox should show the new symlink as a folder in its online interface. If you open the folder, the contents of it should be backed up to Dropbox and continue as real-time sync as everything else in the My Dropbox folder does. 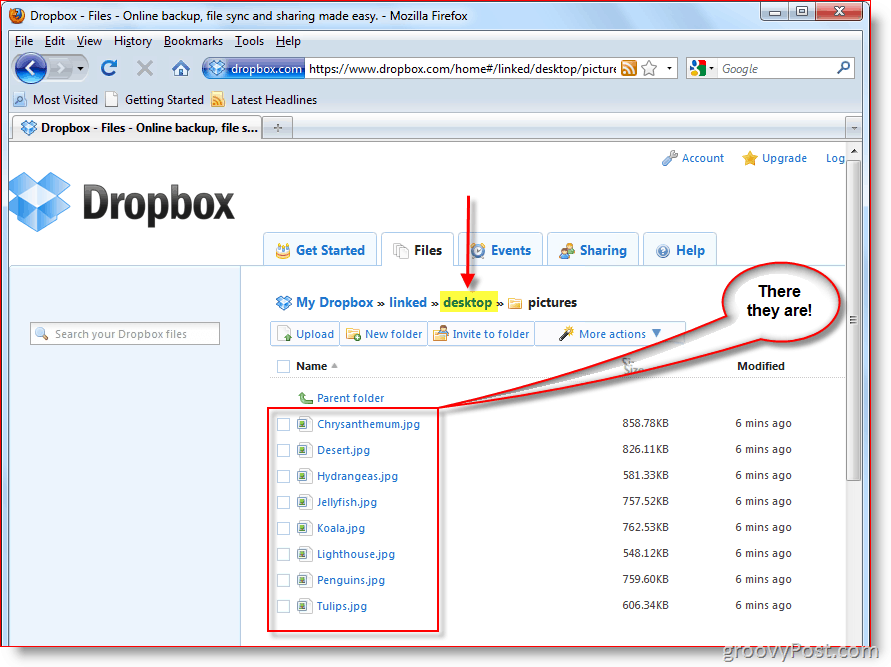 In my case, my Desktop folder located at c:\User\MrGroove\Desktop along with all its subfolders and files are now in sync with my Dropbox account and replicated to all my other PC and MAC computers. Although this was just an example of what’s possible with Symlinks, it also demonstrates the power and ease of setting up a Symlink. For a trick using Symlinks and Dropbox, take a look at this article where I use Dropbox to SYNC Temp Files from the office.

With more complex tutorials like this one, I expect a lot of questions. So if you are confused or need more help, then please feel free to drop me a note here in the comments. Or you can post your question in the forum to get help more quickly.