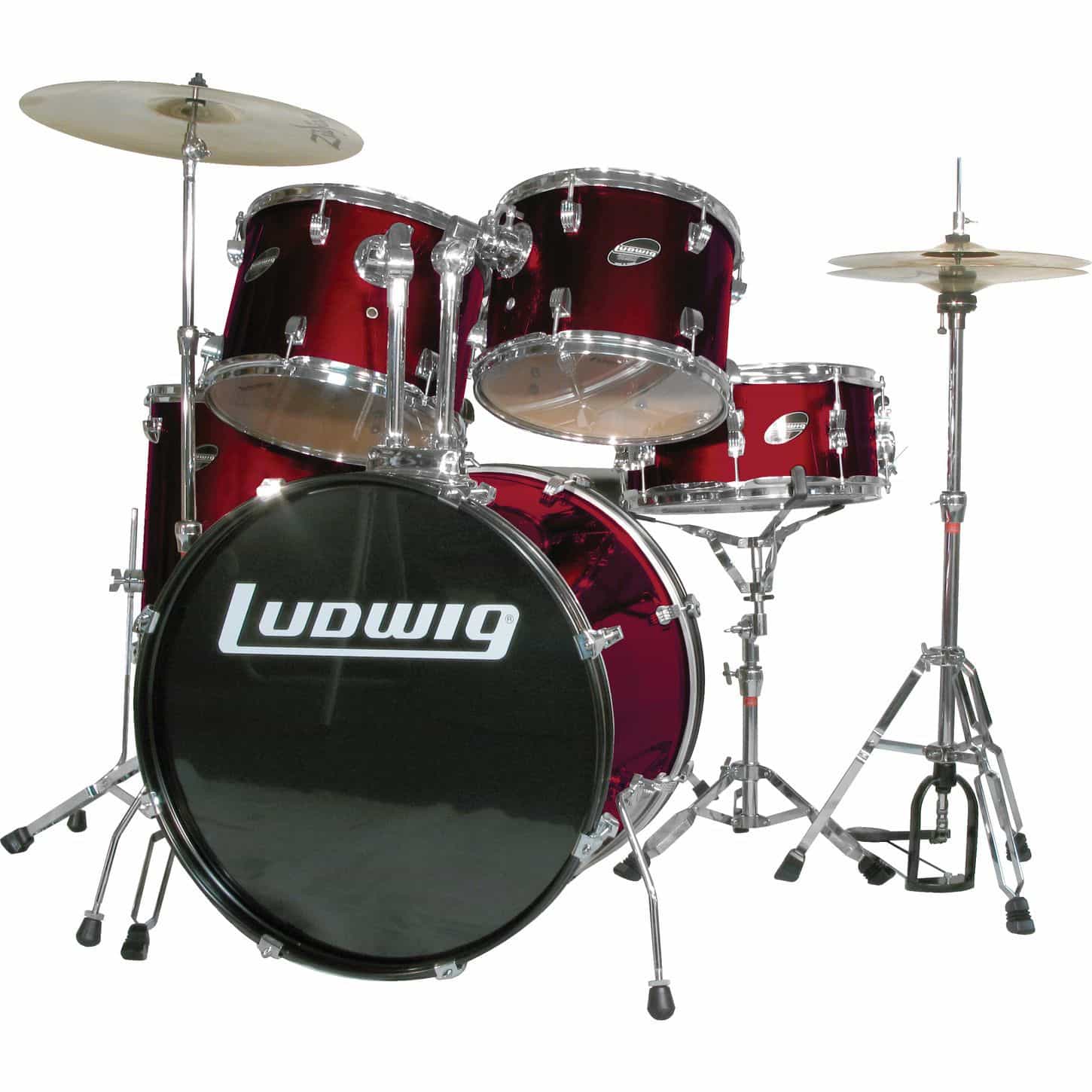 Continuing his series on making music at home, this week 8bitjay walks you through adding more drum grooviness by adding a snare and high hat. Let your music rock!

Last week, we learned how to program a simple 4/4 kick pattern. Hopefully you’ve been able to do that and find some cool variations, or even program something a bit more to your liking. Today, we are going to be adding the snare and the high hats. Kick, snare and high hats make up the most essential part of your drum patterns. There are other parts (toms, cymbals, etc.) but these are essential to almost every piece of music out there. Know that the music I make is normally a bit more electronic or dance-oriented (sometimes rock or industrial metal) but you can use what you learn to make anything you want to make once you know the basics. 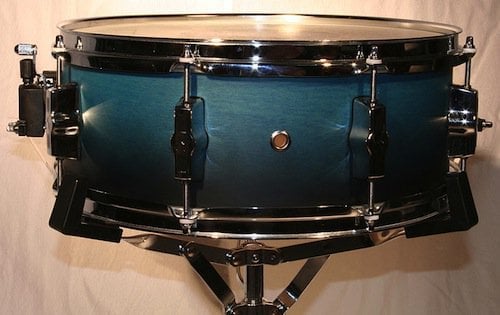 I like to add a second track for the snare. This allows me to process it separately from the kick drum. A kick and a snare are two very different sounds, so they should be processed differently when it comes to effects. Still, effects are things we will get to down the road. Right now it’s about laying down a good pattern.

We’ve build one of the simplest patterns imaginable. It’s a basic beat with a 4/4 kick and a snare on every other kick hit. It just sounds like a basic kick, snare, kick, snare beat.

Below you can see the pattern: 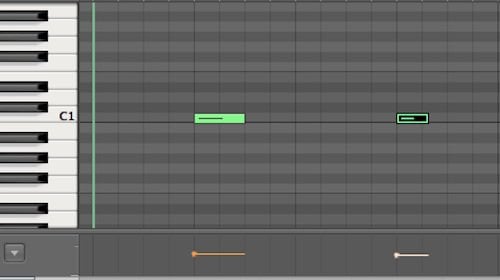 As with your kick drum, you want to add some variation to the snare pattern. This may mean adding a double-hit on the snare every two or four bars.

Usually, I will copy the original snare pattern into the next three bars and hit play on my DAW. After that, it’s just a matter of arranging the snare pattern a bit so I have something that sounds cool and catchy.

It’s also cool to play with the length of the snare note you draw in. This can make some snare hits ring out longer, and others have a quick, short hit. Again, it’s about adding subtle amounts of variation throughout.

On the note of variation, it’s worth playing with velocity settings. Make some of those snares hit harder. You don’t want to overdo this, otherwise it starts to sound odd. Just minor variations that are noticeable enough to breathe more life into your drums are fine.

Now we have four bars of kick and snare:

It’s not an amazing pattern, but we’re not writing a hit song here, we’re just learning how to program drums.

I’m usually much more liberal with my closed hats. They sound pretty cool when you play with quick 16th note patterns and then start removing a few here and there. Again, the best thing to do is playback the pattern and start drawing in notes until something sounds kinda cool. Play with velocities and note lengths until something sounds catchy and rhythmic, you’d be surprised what the slightest changes to your patterns can accomplish, and how the high hat can really help carry your kick and snare, and even help tie them together a bit more by eliminating dead air between them.

I also like to work on my open hats while sequencing my closed hats. The main thing to keep in mind here is that you don’t want the open hat and closed hat playing at the same time. Of course, that’s up to you, but it’s impossible for a real drummer to play both an open and a closed hat at the same time. If you’re going for something a bit more realistic, you may want to watch out for that. Even if you aren’t, it will sound odd to most ears, because we all subconsciously know that it’s physically impossible for a high hat to be open and closed at the same time.

Below is a simple high hat pattern for my closed hat. It didn’t stay just like that, but it was a good start: 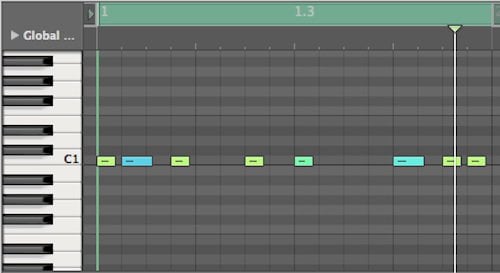 Now we have a simple pattern, and it consists of kicks, snares and high hats. It’s not a hit pop song by any means, but it will form the basis for anything else you want to make. Keep in mind that the way I like to work is to build this simple pattern. After composing much more of the song and building more parts, I like to go back into my drums and start adding what I call fills and extra bells and whistles. This is where you can make your drum patterns feel a bit more alive and complex.

That’s it for your basic drum patterns. Next time, we will start working on our basslines. For now, just play with your drums. Start learning how they work, and what sounds cool. Play with all kinds of patterns. Combine your kicks and your snares. If you want to add other drums, do that, too. It’s your music. All I can do is show you where to get started.