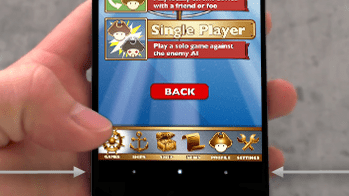 Having navigation keys on-screen when playing games is great, but can definitely get in the way. Here’s how you can hide them on your Android device.

On-screen buttons are great. They’re the next big thing as a design philosophy for most Android handsets following the Nexus, and the lack of physical keys keeps smartphones looking clean and stylish. The only problem with softkeys? They can be a real annoyance when you’re gaming, especially if you accidentally hit them and exit out of a game or menu unintentionally. Here’s how to end this annoying problem once and for all!

Since the introduction of Android 4.4 KitKat, Immersive Mode has been highlighted as one of its new features. The idea is that once you launch a full-screen app, the keys will automatically hide, and can be brought back with a simple swipe from the bottom. Sounds great, right? Guess what – ever since I’ve gotten the update the only game that seems to support this feature for me is Cut The Rope 2. 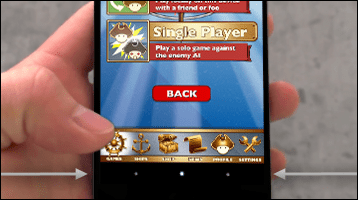 You probably hate this just as much as I do.

Here’s the genius app designed to save you from the navigation key frustration every mobile gamer has. Yes, It is paid, but just under a dollar fifty it won’t feel like a hole in your wallet.

The best part about this app is that it does NOT require a rooted device, meaning you can hide those pesky buttons without voiding your warranty. To toggle immersive mode you can open the app and simply switch the Immersive Mode toggle to “on”. Since that’s rather time consuming and inconvenient, you can also create a notification bar toggle, or you can check the apps you want to use in Immersive Mode with the Auto enter list.

There’s not that much to say here, aside from the fact that the app simply does what it’s supposed to do. Here’s what apps look like before and after toggling Immersive Mode:

And here’s what keys will look like when you swipe from the bottom to reveal them:

Immersive Full-Screen Mode is one of the most useful apps I’ve purchased from the Play Store recently. While the Auto enter feature doesn’t always work on all games I’ve never had any issues with the notification toggle. Somehow it feels really nice knowing you’re actually using 100% of your screen real estate instead of just 92.5%. If you’re on a nexus device or a device that has on-screen navigation buttons give this app a try – you’ll be surprised how often you’ll start using it. 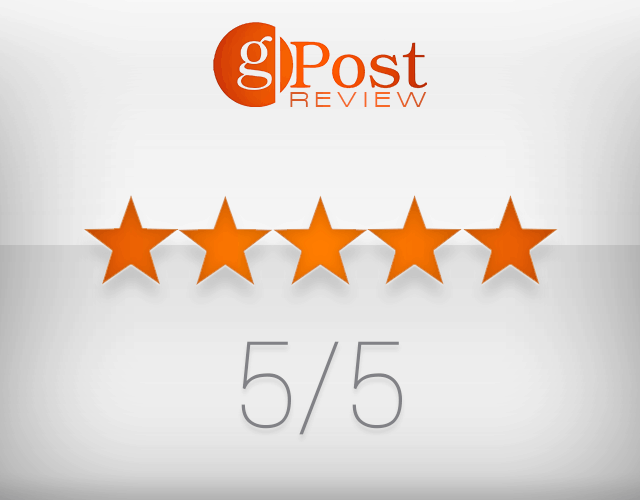