iOS 11 introduced a new image file format called HEIC or HEIF. For those plugged one hundred percent into the Apple ecosystem, the potential disruption was minimal. But for those who use different operating systems, HEIC and HEIF files quickly became a pain in the neck.

Apple obviously doesn’t believe in the phrase “if it ain’t broke, don’t fix it” because iOS 11 introduced a new image file format called HEIC or HEIF. For those plugged one hundred percent into the Apple ecosystem, the potential disruption was minimal. But for those who use different operating systems, HEIC and HEIF files quickly became a pain in the neck as only Apple could read them.

And that was only if you had iOS 11 or MacOS High Sierra. Any version of iOS or MacOS before that is completely incompatible. Like my antique 2013 iPad stuck on iOS 10. For those used to JPG, GIF and PNG files, dealing with HEIC became a big adjustment.

So what are HEIC and HEIF exactly, and do they really have any advantages? Plus, what do you do if you use different operating systems? 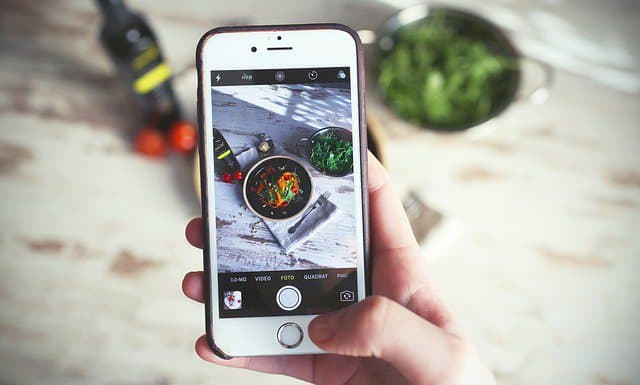 HEIF stands for High Efficiency Image File. That is the “standard” if you like and HEIC is the name of the file format. Well, technically it is more of a “container” – HEIC can hold both image and video files which is how iOS’s Live Photos work.

PNG files are great but they are typically very big files (especially if you have transparent backgrounds). JPG files are much smaller by comparison, but they can still be big. HEIC is Apple’s attempt to make image sizes even smaller by using the best compression methods available.

But to say that Apple invented HEIC would be very misleading. They have merely taken something already out there and installed it into their devices in an attempt to make image files better. HEIC and HEIF were actually made by the MPEG group that also made the AAC audio file format for iTunes.

The MPEG group claims that twice as much information can be stored in a HEIF image as compared to a JPEG image of the same size, while being in even better quality.

Which is obviously great but do the benefits outweigh the cons?

How Do I View HEIC and HEIF Files? 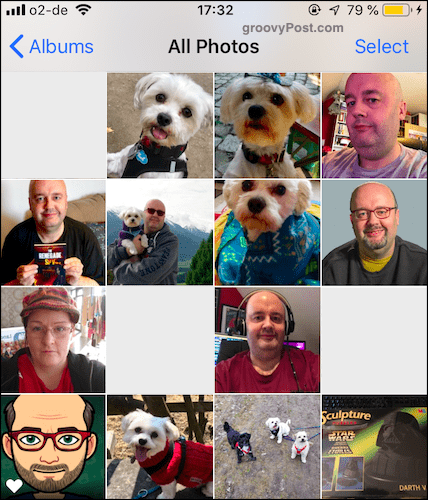 The obvious advantage to HEIC files is that they take up less storage space on your Apple devices. Despite storage sizes getting bigger all the time on iOS and MacOS, you never seem to have enough space for all those selfies. So anything that reduces file space is obviously welcomed.

But the problem is that not everybody is faithfully married to Apple. Some people, like me, have open relationships with other operating systems, such as Windows. My wife has an Android phone so what do I do if I want to send her a photo from my iPhone? How does she open it? More on that later.

But if you are totally wedded to the Apple ecosystem, it’s a simple case of making sure you are on at least iOS 11 and then the image will open as usual. But if one of your devices is stuck on iOS 10 or MacOS Sierra, then be prepared to do some loud cursing and gnashing of teeth. The only thing you can do is convert them online into JPGs.

Right now, Windows does not support opening and viewing HEIC images. You can download them to your hard drive, say by cloud storage, but when you try to open them, Windows will throw up an error message. 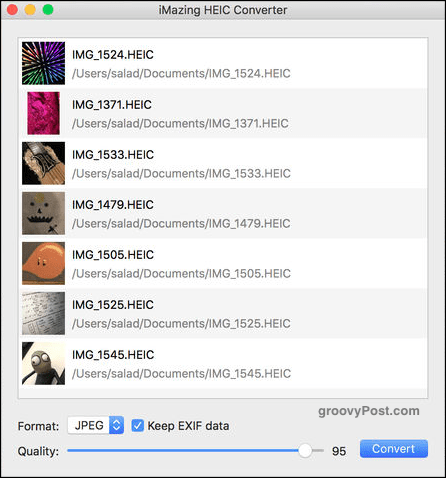 I’m sure that eventually Windows will offer functionality for HEIC files. In the meantime, the only workaround is to use a free app called iMazing HEIC Converter which takes your HEIC files and converts them into JPG files or PNG files instead. I use this and it is absolutely fantastic. You can then delete the HEIC files from your computer.

How To Switch Off Taking HEIC and HEIF Files 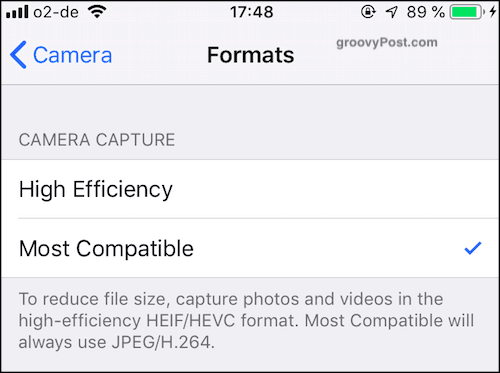 Of course, the simple solution, if you don’t want to use HEIC images, is simply to switch the feature off. Then your iOS device will go back to taking JPG images again. You just won’t be able to take advantage of the extra space HEIC images give you.

If you are in the habit of sharing a lot of images online or sending images to other devices such as Android, this may be your only viable option until other platforms include HEIC file recognition by default.

To switch off HEIC on your iOS device, go to Settings–>Camera–>Formats and choose “Most Compatible.” Be aware though that everytime your device updates to the newest version of iOS, it will go back to “High Efficiency“ again. So you need to remember to change it back again.

Apple seems to have good intentions in introducing HEIC. For all its benefits, JPG and PNG are old file formats. With the advent of new technology, file formats need to change. But only Apple has drunk the HEIC Kool-Aid so far. Other operating systems are currently finding life fine without it. Which makes things awkward for shutterbugs who jump between systems.

Once HEIC becomes more of a standard, then people will probably start to like it more and use it more. But right now, it is more of a niche thing with Apple users.