While it might not be tech related, Google has been doing some “sweet” work over at their campus in Mountain View, California.  It turns out that Google is doing research on more than just search results.  They are now looking into Colony Collapse Disorder.  If you’re a fan of Google Buzz, you’re going to love this!

This Spring, Google set up 4 different 1-story bee hives.  They are color coordinated and over 80 volunteer Googlers were split into teams to care for the hives.  The bee project has been dubbed the “Hiveplex.” 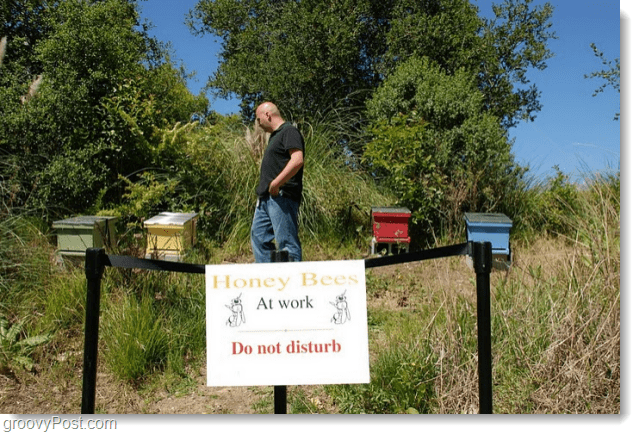 Over the summer as reported by Google, each hive grew 5 times in size making the project a success overall. 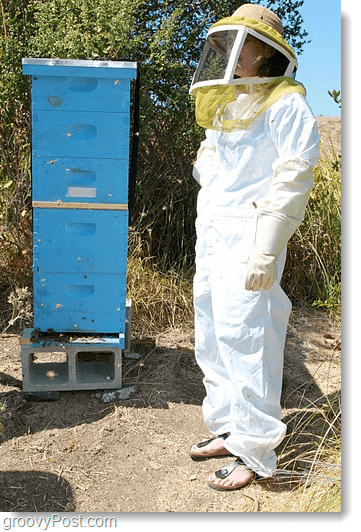 The best part came last week when Google went in for the honey harvest.  Between the 4 different bee colonies there was a total harvest of 405lbs of raw honey.  That isn’t even counting the honey that they left in the hives for the bees to eat during the winter months. 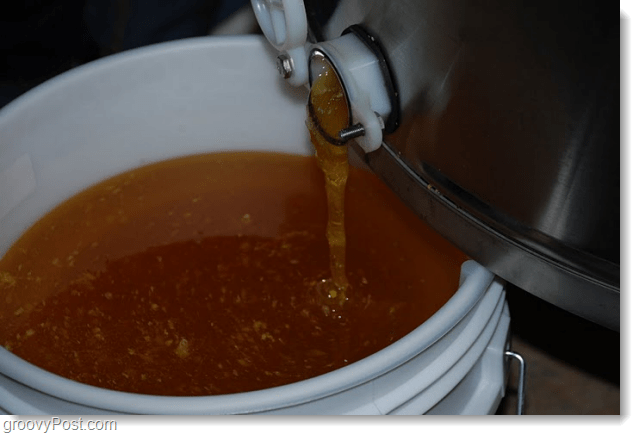 What exactly are they going to do with all of that honey?  Google says:

The honey is being put to good use—everyone who participated in the extraction got a jar to take home, while the rest of the honey will be used in cafes and for cooking classes organized by Marc Rasic, an executive chef at Google and one of the people behind the beekeeping initiative.

Unfortunately (or not), none of the colonies fell victim to Colony Collapse Disorder and Google is closely monitoring each hive for any changes.  Their goal is to keep the bees happy and healthy.  As you can see below, they appear to be thriving! 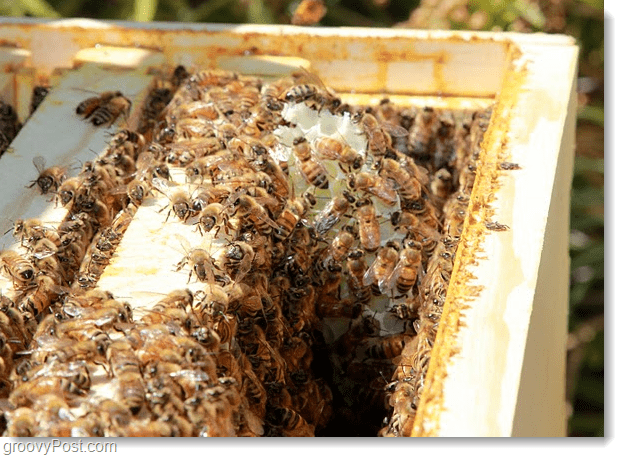 I have to admit, reading up on this news blip has made me VERY interested in perhaps starting a groovyHive of my own.  If your involved in any kind of Urban Bee-Keeping, drop a comment below and tell us about it and perhaps a few tips or tricks.  I’m thinking I might need to start a groovyHive this weekend or at least figure out the first steps!  Hopefully it’s not to late in Seattle to get started!