Over the past year (at least) Google has been street-testing a secret car project.  Last weekend they announced the results, a self-driving robotic car.  While it might not have a smack-talk personality and sophisticated AI like the Knight Rider car from television, these cars are able to get from point A to point B safely and efficiently.

Google’s robotic cars have been on the roads for a while now, Google doesn’t confirm when the cars first started driving themselves but the earliest video capture of one of these was posted on Facebook back in November of 2009.  This video evidence combined with Google’s statement that their fleet of robot cars have driven over 140,000 combined miles tells us that this technology works.  Of course, to comply with state laws and safety concerns, each car is manned by a human being who can step in should the self-driving system fail. 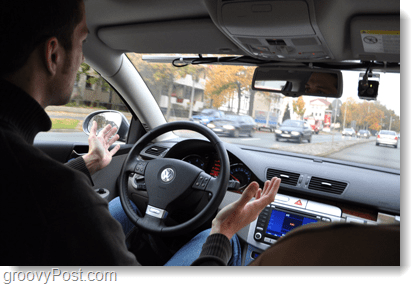 Google gave the NY Times the following infographic describing how the technology works: 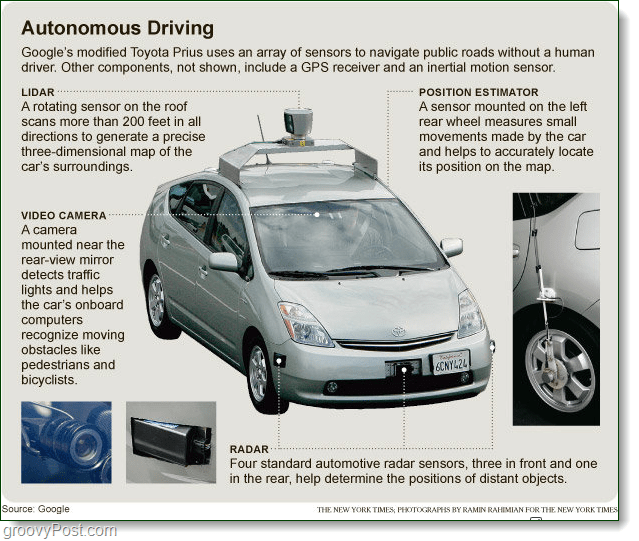 TU Braunschweig has also been working on a very similar project in Germany, the only difference is that they don’t have the same resources as Google so they’ve only begun street testing as early as last week.

Google has created a monster, and by monster I mean a really groovy car system of transportation that could save lives from bad drivers, put an end to DUI’s, and make your morning commute a lot less stressful.

What do you think of the self driving cars?