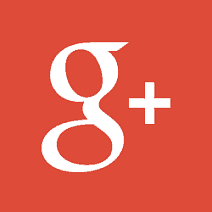 The Google+ app for Android has a groovy feature which allows you to edit images even after you’ve uploaded them. The Google+ Image editor in Android allows you to add filters and get your photos how you want them.

Let’s say you’ve uploaded an image right after taking it, but then decided it needs some more work, such as cropping or an added filter. Since the image is already up on the social service and friends are checking it out, you don’t want to take it down, edit, and re-upload it. But you can easily do it straight from the Google+ app with its image editor.

Launch the app on your mobile device and find the post containing the image you uploaded and tap the image. You’ll get a screen similar to the one below. Tap the edit (pencil icon) button. 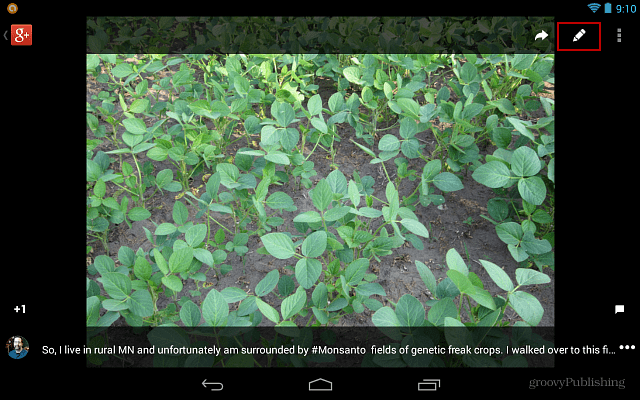 Now for the fun part. You now have buttons allowing you to easily rotate and crop your image, perfect when it has been uploaded in a hurry. Or you can tap the Enhance button to automatically adjust it to the best settings. Usually, the Enhance option works well, but on some photos, not so much. 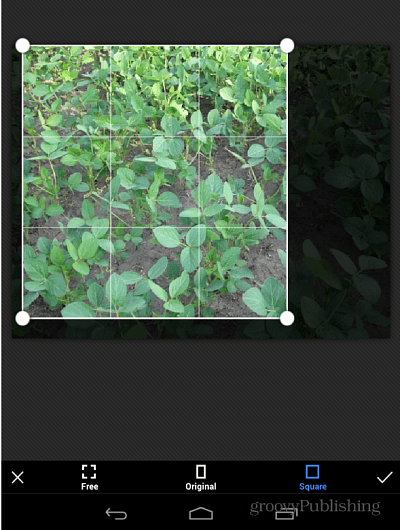 Whatever you do, don’t forget to tick the button on the right and to Save, so that your changes are reflected. You’ll also have the option to add like the popular filters that Instagram has all made us love, or hate, depending on how you feel. 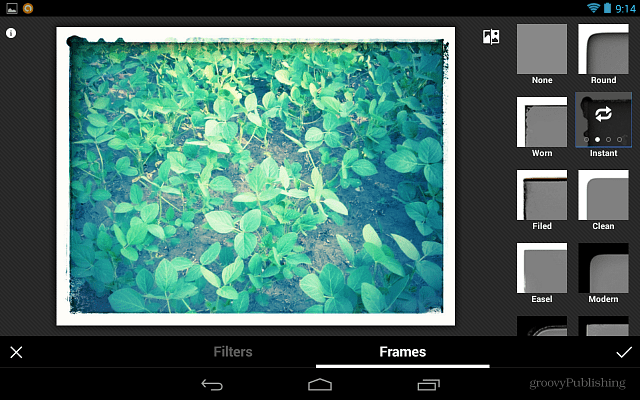 You’ll get a whole bunch of filters – nine of them, to be accurate, each with variants. Just tap the one you want and, for one of its variants, tap it again and the app will switch between them. The process is intuitive and easy to use.

For even more of an effect, frames are also present – just tap the Frames button and there you’ll be able to select different ones and mix and match with your filters. This is a cool feature of the app that lets you tweak and edit your photos even after they’ve been uploaded to the Google+ site.