Google has given Apple users a good reason to venture out of iTunes for media and seriously look into Google’s media the Google Play Movies & TV app.

Apple users are typically immersed in the company’s ecosystem and use iTunes for their entertainment needs. But for those of you who venture out to other services like Google, there’s good news. Google Play Movies & TV is an app that allows you to stream movies and television shows purchased from Google Play on your iPhone or iPad.

It’s also worth noting that the app comes with Chromecast support out of the box. However, there isn’t AirPlay support within the app, but you can always use the AirPlay mirroring feature and send it to your Apple TV. 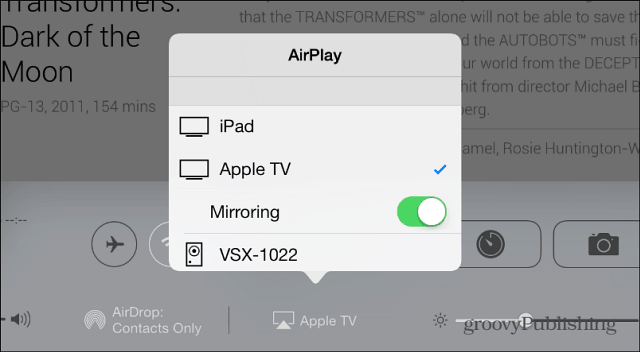 For the app to work, you’ll need to be on a WiFi connection – it doesn’t support streaming over a data connection yet. After logging in to your Google account you’ll see a list of the media you’ve purchased or rented. 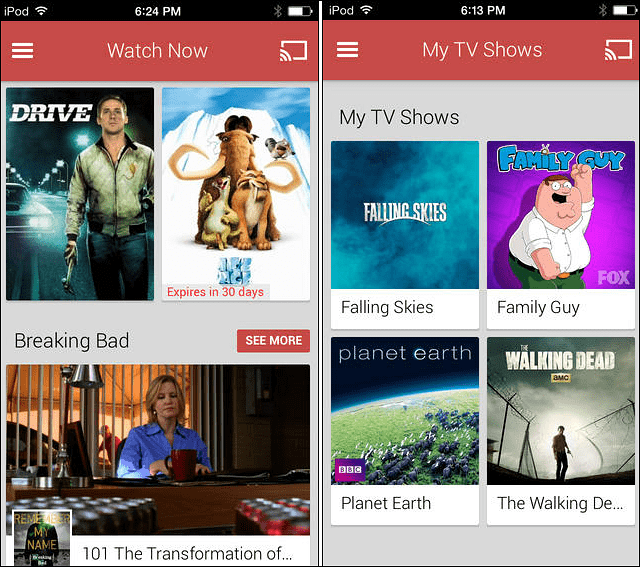 Here’s a look at the Chromecast feature that’s built-in. It’s interesting to think you can use your iOS device to stream Google media to another Google device. 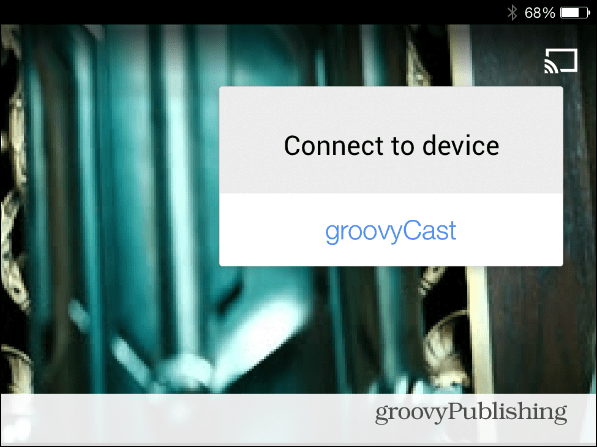 The glaring drawbacks are no in-app AirPlay support and you cannot buy or rent videos from within the app – just like the Amazon Instant Video app on iOS. Apple wants you to purchase your content from the iTunes store. You’ll need to go to Play.Google.com to buy or rent content, and after that, you can stream it on your iOS device.

This is the first version and improvements are sure to come in future updates. But if you’re an iOS user with the video content in Google, this app provides a good solution for playing it on the HDTV via Chromecast or while laying in bed with your device.