Google Maps has shown your vehicle as an arrow for years. Now, in the latest app update, you can change your vehicle’s icon to something different.

Google Maps for Android hasn’t had the ability to change the way your car icon looks on the map. Until now. Here’s how to do it and, therefore, personalize the app even further.

Google Maps is, just like Android, a Google product. This is why you’d expect it to get features before iOS. And in a lot of cases, it does.

Weirdly enough, that wasn’t the case for the ability to change the way your car icon looks in it. A very basic feature, but one that wasn’t present, until recently, in the Android app (unlike Incognito mode, which has been available for a while now).

Fortunately, this has recently changed. What’s even better is that it’s quite easy to use.

The new feature should already be available on your Android device, on one extremely simple condition. That condition is for your device to run Google Maps app version 10.52.2 or newer.

Find out the current version of the app by looking up Google Maps in the list on your Google Play Store app. You will notice that the version number is shown there, under About this app. You just need to scroll down a little.

While you’re there, you can also switch your Google Play Store app to Dark Mode.

Now that you’re sure that the new feature should be available on your device, let’s see how to use it.

Google Maps alternative Waze (also Google-owned) has had something similar for a while. While there are enough Waze fans out there, some prefer to stick to good old Maps. If you are one of them, you should find this useful.

Start things by navigating to a location. It doesn’t matter which one, as long as the navigation function is active.

Now, if the app is in its default state, your vehicle’s location on the map will be shown as the classic arrow symbol, as seen below. 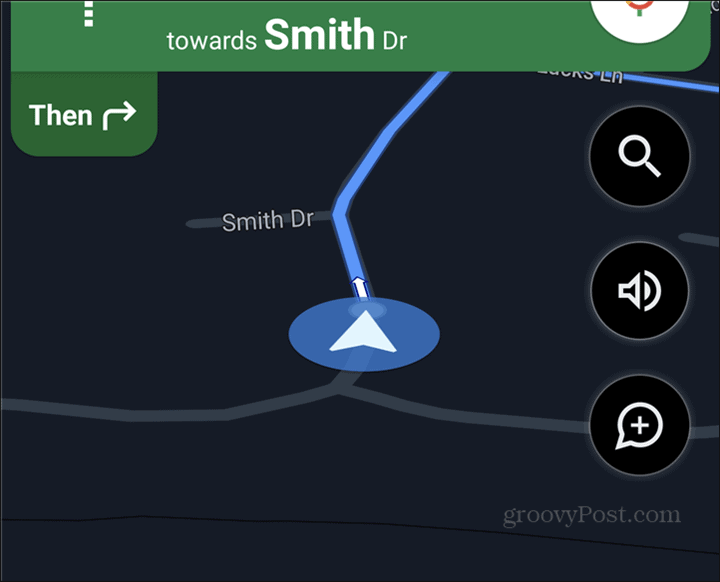 Tap that arrow symbol and you will be presented with a surprise. The app will ask you to choose what you want your car to look like on the map.

At the time this article was written, you have four choices. The first one of them was the actual arrow we were trying to get rid of. However, you also have a red car, a yellow one, as well as a green truck. Of course, you get more options in Waze, but this is not bad, either. 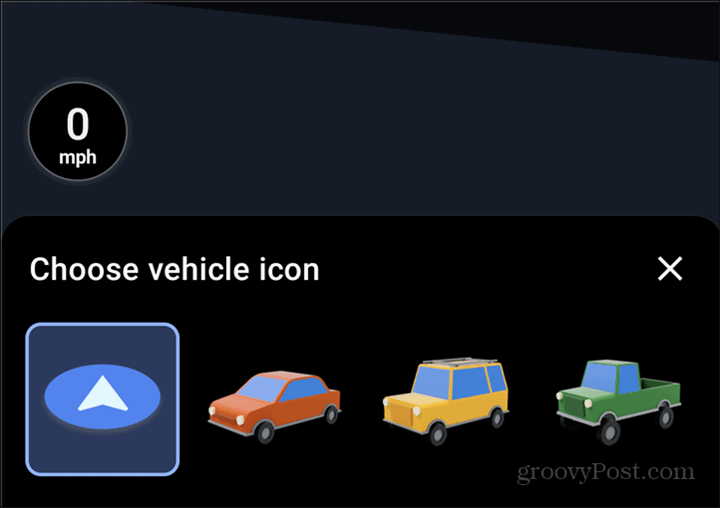 Once you’ve made your choice, this will be instantly reflected on the map. Changing your mind is, of course, allowed as many times as you like. Just tap the vehicle icon you’ve chosen to swap it for another one of the options. 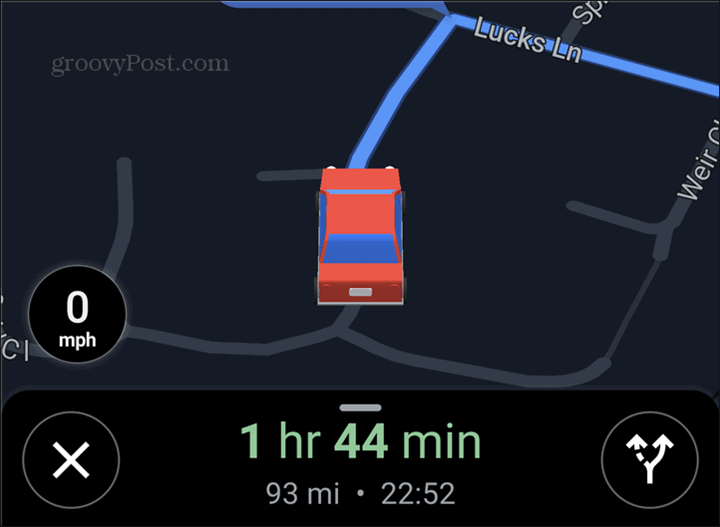 I personally think that this is a nice way of making your Google Maps experience a little bit more colorful. It would be nice to have more car symbols (and maybe a motorcycle as well). Hopefully, these will become available in the future.