Google is bringing a native dark mode to compliment macOS and Windows 10’s respective dark themes. Here’s how to get an early look at it on Windows.

Google started creating a new dark mode to compliment the macOS 10.14 Mojave dark theme. And it was recently revealed that Windows 10 isn’t going to be left out. Chrome version 73 is going to include a dark mode for both macOS and Windows 10. Of course, there is already a dark theme when you launch Chrome incognito, but the regular use of the browser doesn’t support it. If you are an early adopter and want an early look at how the dark mode will look and feel, here is how to do it with the developer version of Chrome. 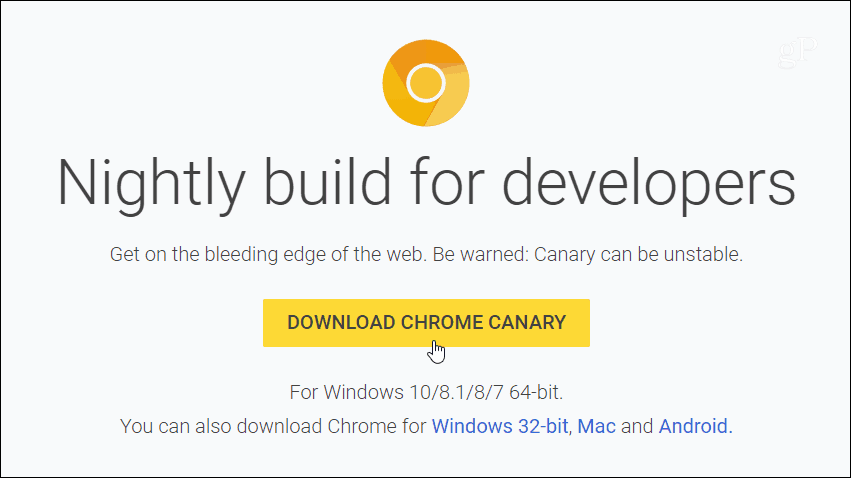 After it’s installed, right-click on the desktop shortcut select Properties from the menu. Then on the Properties window, click the Shortcut tab. In the Target box type: 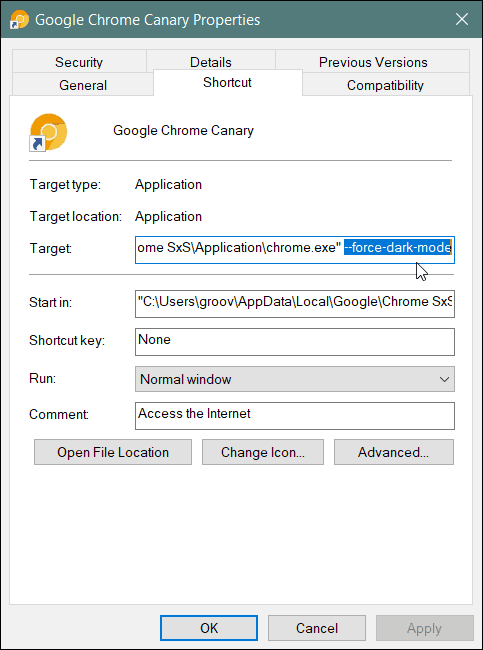 Then click OK and close out of the Properties dialog box. Now, when you launch it, you will be able to preview the look of the upcoming dark mode. Now, keep in mind that this is a beta version; it’s not polished. The dark text on dark menu backgrounds, for example, needs adjusting. So, there will undoubtedly be changes and improvements from now until it is launched to the stable channel. Still, this allows you to get an idea of what you can expect when it does officially become available. 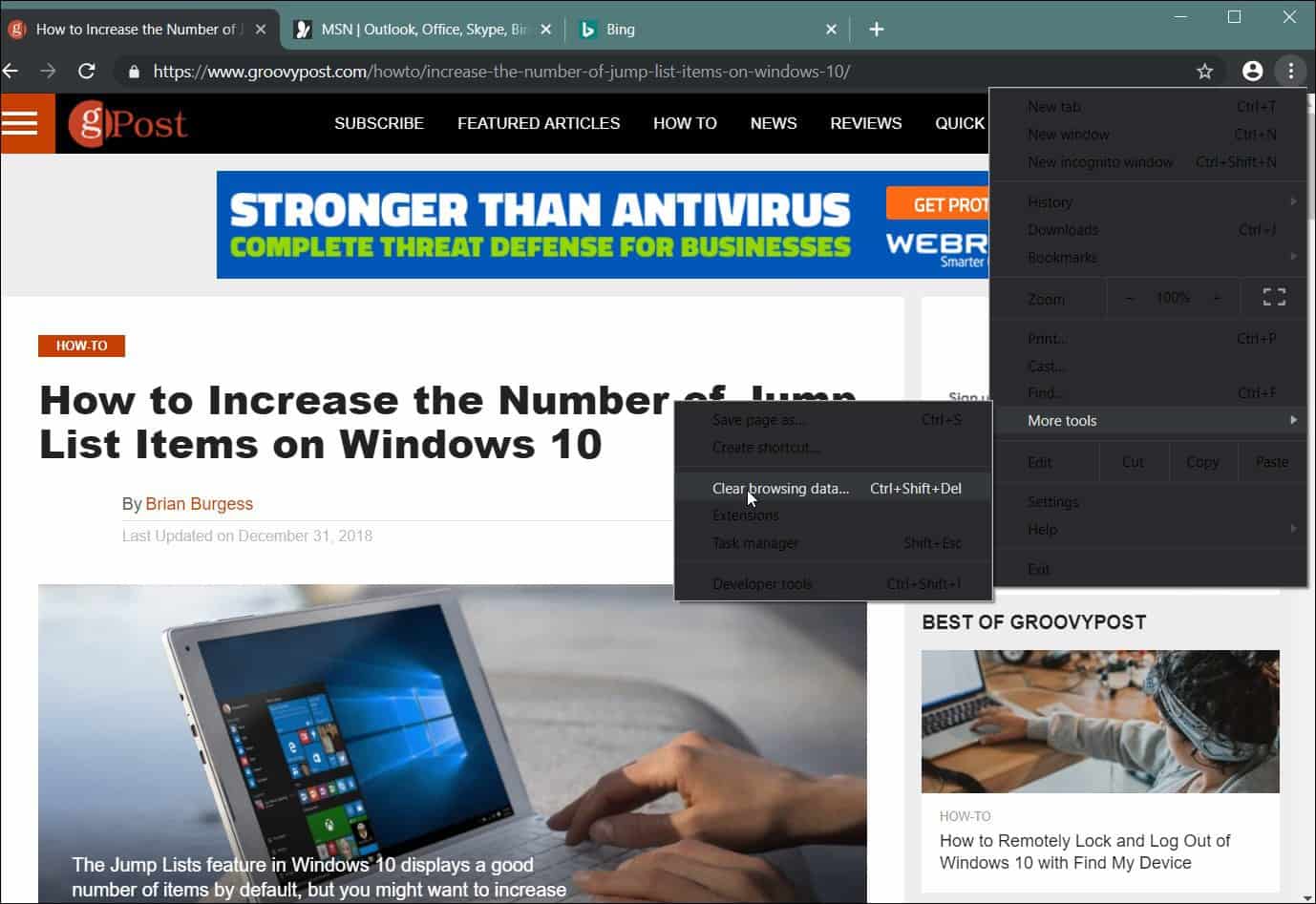 Whether it’s on your phone or computer, dark themes are a popular option and not just for aesthetics. Recently, Google confirmed a dark theme improves battery life on Android. Dark colors are a benefit because each pixel on your display has less work to do. Microsoft has had a dark theme for Windows 10 since Anniversary Update. It recently added a dark mode for File Explorer, starting with October 2018 Update. A dark mode for Google Chrome will compliment it nicely. We will have more once the final stable version is released.