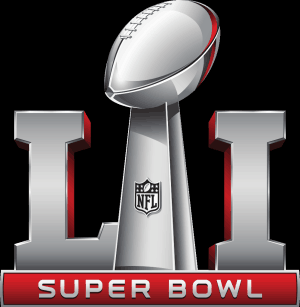 Super Bowl 51 is on Sunday and before you get stuffed with beer and food, here are some apps to help you have fun and get more out of the big game.

Super Bowl 51 is about to be played on Sunday and before you get stuffed with beer and food, here are some apps to download to help you have fun and get more out of the big game.

Note: Most of these free apps require you to sign in with your TV provider credentials to watch the event live. Some will require a subscription, in-app purchases, or contain ads.

Do note that it will only work on tablets. Per the app’s description: “Due to league restrictions, NFL games are not available in FOX Sports GO on phones. However, Super Bowl LI streaming is available on Android TV and Tablets.” 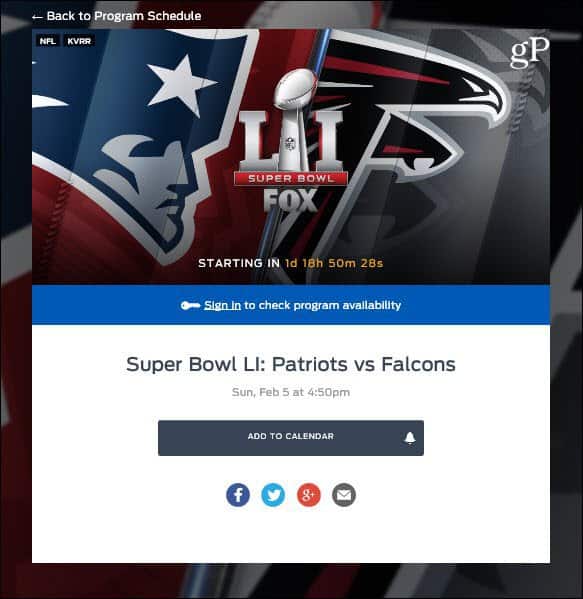 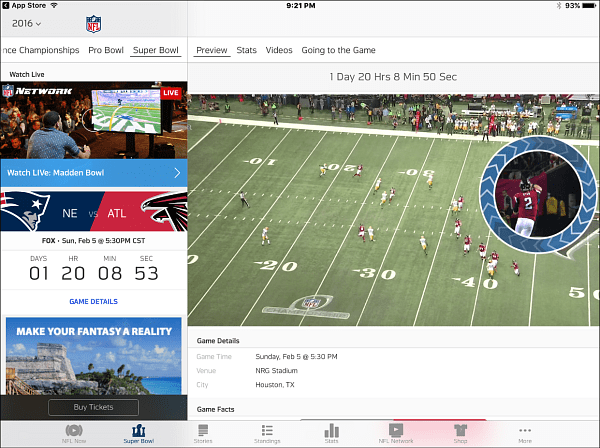 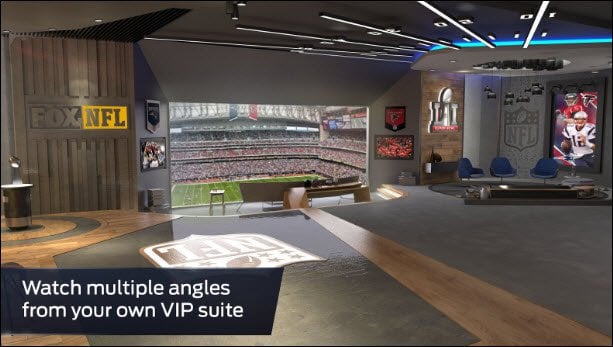 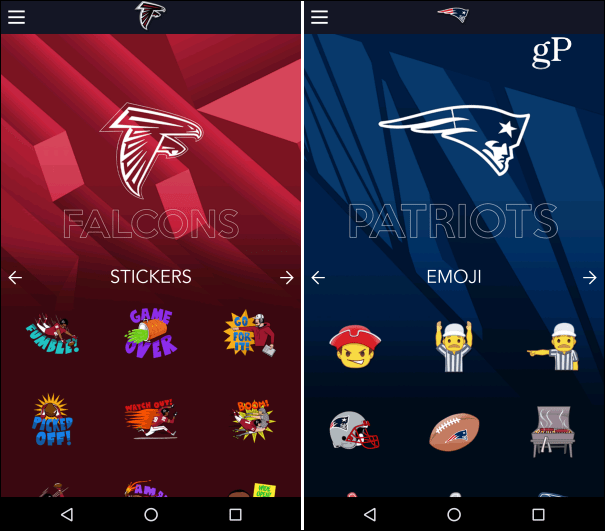 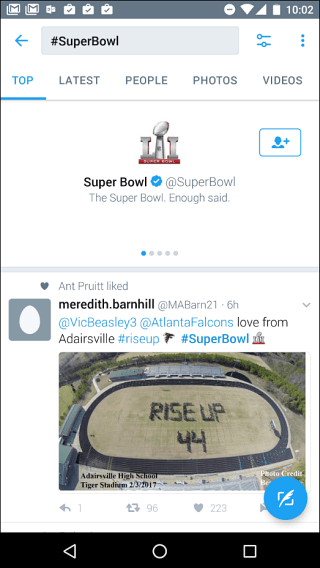 Of course, some of you don’t care about the game, but really want to watch the commercials that everyone will be talking about around the water cooler on Monday. If that applies to you, make sure to check out the YouTube AdBlitz page.

What are some of the apps you’re planning to use during the big game on Sunday? Whether they are for mobile, computer, or set-top box, leave a comment below and let us what you’re using.