After less than two months, Microsoft is pulling out of their mobile phone: Kin project.   I think at this point nearly everyone with an online presence will have seen the Kin advertisements, so most of us are vaguely familiar the phone.  Wait, it is was a phone, wasn’t it?

The Kin 1 & 2 was a two-year development project by Microsoft to make a social but affordable smartphone.   The phones, to be retailed at $150 and $200, had Verizon forcibly slashing prices because these things just weren’t selling.  Verizon is the exclusive carrier for the device and will continue selling phones until they have emptied their inventory. 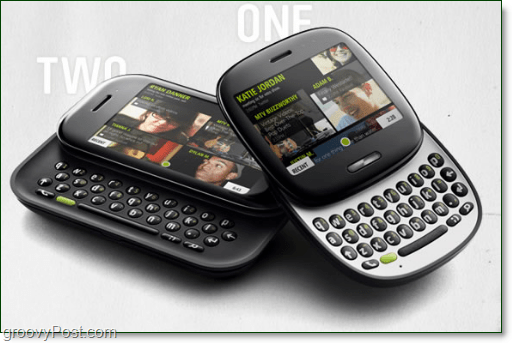 If you take a look at the Kin, it’s not really a wonder why it didn’t sell.  Despite Microsoft’s best attempt at pouring loads of money into advertising it, the product just doesn’t compare to what’s out there.  I could picture the Kin being a cool little sidekick for Twitter and Facebook addicts, but even then I can’t imagine being stuck with that thing for a 2 or even 1 year contract.  Motorola has just pushed the new Droid X, Samsung just launched the Galaxy, HTC has the EVO 4G, and of course the iPhone 4 was just released.

Every phone manufacturer out there has stepped up with some fierce competition, making the Kin look like something worthy of only the trash can.  I’d say if there was a time for a phone like the Kin it was about 2-3 years ago, but Microsoft took too long to launch it and missed the boat completely.  And their marketing??? Complete trash.  I visited the site and was completely confused???  If I were king for the day over at Microsoft I would have fired the entire marketing team and hired Epipheo Studios to create a simple video introducing the product.   At least then people would have actually known what the thing actually was. A bit too late however.

Developers from the Kin project have been moved over to the Windows 7 Mobile team, but just like the Kin, I believe Microsoft is missing the boat once again by a late release of the platform. So these guys really have their work cut out for them that’s for sure!