It seems like lately most game developers are constantly willing to sacrifice great gameplay for visual graphics.  Great Dungeon In The Sky is a breath of fresh air in the fact that the graphics aren’t great, but the gameplay is phenomenal.  If you aren’t a believer, try playing it for a few minutes.

Great Dungeon In The Sky looks like something you would have seen on Atari or maybe the original Nintendo.  The graphics aren’t that outstanding, but they are original.  There isn’t a huge option configuration to go through, just start it up and play.  For the opening screen, you can use the mouse or the keyboard to make a selection. 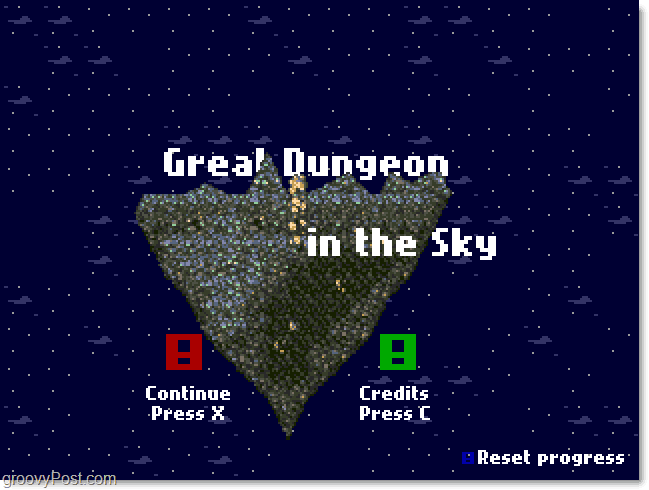 Each dungeon is a small map where you encounter a wide variety of enemies.  Upon defeating enemies you can unlock their abilities, but beware some are harder than others. 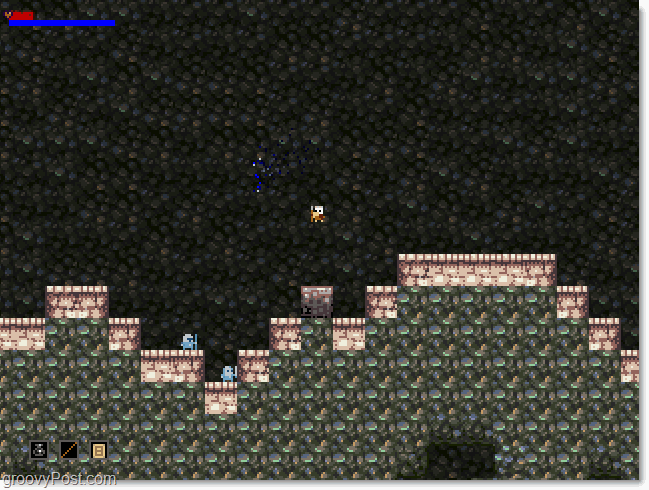 The game itself is made up of randomly generated levels, but as you play, you’ll go through a grid of level icons.  Each icon has a random chance to include a dragon, and your goal is to find all 4.  Once you search for and defeat all four dragons, you can then enter the boss level and win the game.  A special prize is unlocked once you beat the final boss. 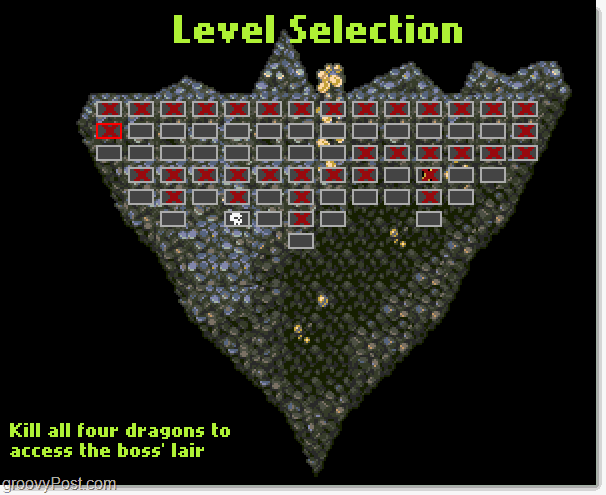 The character selection screen in Great Dungeon In The Sky is huge.  To go along with the vast assortment of enemies you will fight in the game; you can also then play as one of those enemy characters after defeating them.  The all have a different combination of traits and abilities.  Some can fly, some can shoot fireballs, summon minions, and more. 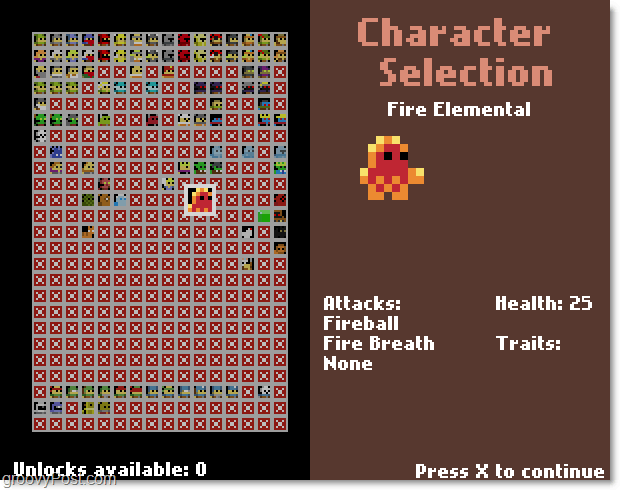 The controls for Great Dungeon In The Sky are as follows:

If while playing a particular character you forget what your attacks are, you can Pause the game by Pressing Esc, and it will display them in the bottom left corner.  To resume the game just Press Esc again. 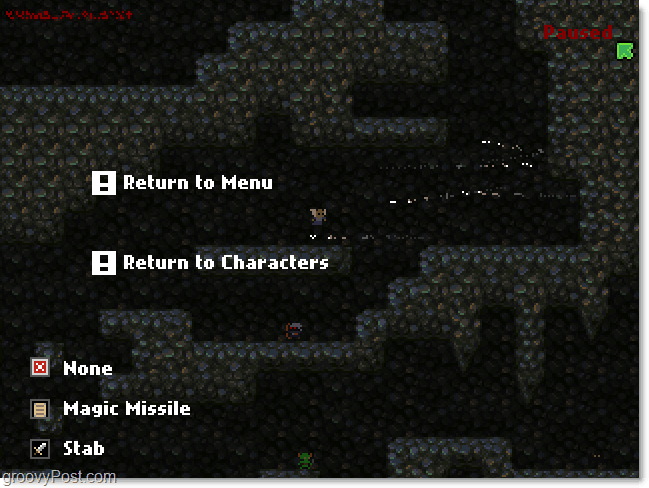 Overall Great Dungeon In The Sky is a groovy way to have fun and kill 30-45 minutes before it starts to get repetitive.  I’m always a fan of games that hook you in quick but then get boring fast enough that it doesn’t allow you to waste your entire day playing it.

Play Great Dungeon In The Sky In Your Internet Browser