It is Friday again and the work week is over.  You know what that means. Time to sit back, relax, and exterminate an alien infestation.  Alien Swarm is a free game recently released onto the Steam network by Valve.  The game includes 1 full co-op 4 player campaign and a source developer kit (SDK) to encourage community modding.

Alien Swarm’s designer is the team originally known as Black Cat Studios.  Before being hired by Valve, this team created the original Alien Swarm as an Unreal Tournament 2004 mod.  This team is the same group of people that worked on Left 4 Dead and Portal 2. But let’s get on to the part you really care about, the game.

You’re an IAF Soldier in a squadron of marines ordered to investigate an alien infestation of a colony somewhere in space.  As it turns out, the infestation is more severe than previously thought, and your small group of 4 marines is in for more than they bargained. 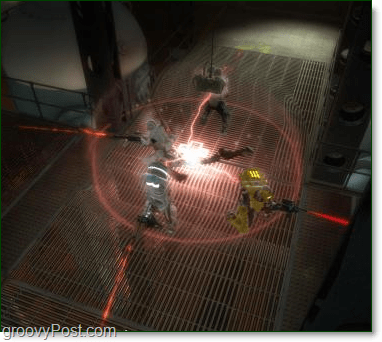 The game fluently incorporates a 4 person co-op vs. a vast and endless alien swarm.  There are multiple different alien bugs to squish, and multiple different devices to use against them.  If you’ve played Left 4 Dead, then you are probably already familiar with this style of play.  But, rather than being a first-person shooter, Alien Swarm incorporates a top-view 3rd person camera that gives you a stylish look at the entire surrounding battlefield. 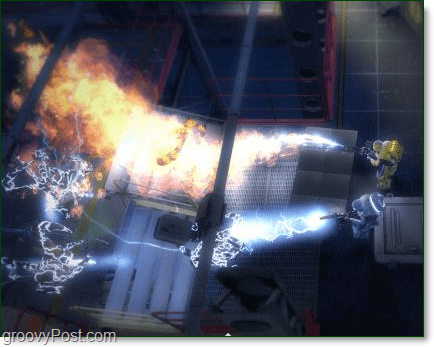 As a co-op game, the major feature of the platform is the ability to play with your friends and Steam buddies.  Changing your squad layout and equipment can completely alter the dynamics of the game, but the overall theme statically remains: “Work Together.” 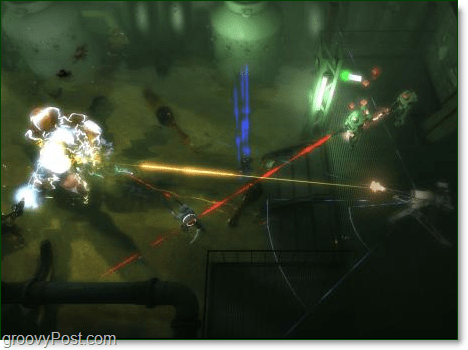 Alien Swarm features four different classes to choose from, with a total of eight different characters to play.  Each character has different statistics and bonus traits, and each class can use various types of equipment unique to them.  For example, the “Medic” is the only class that can use the Medkit, but it is also more effective with Adrenaline Boosters and other squad enhancements. 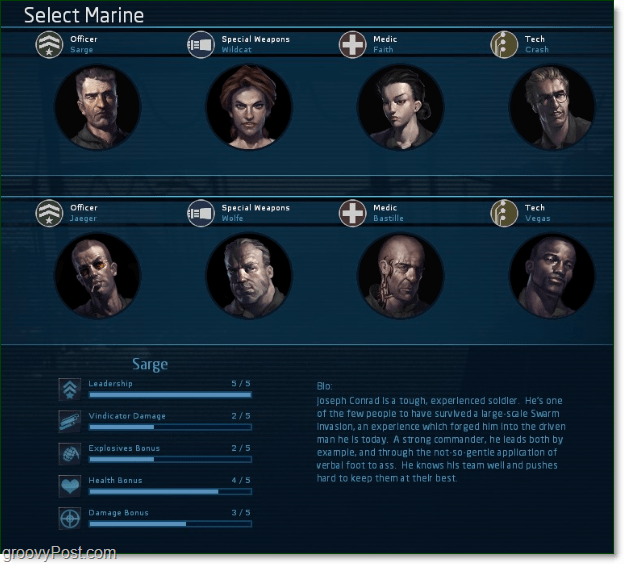 There are over 40 different types of weapons, but you will have to unlock most of them.  The game starts out with just the basics, and you will have to play through and earn “XP” to gain access to the locked equipment. 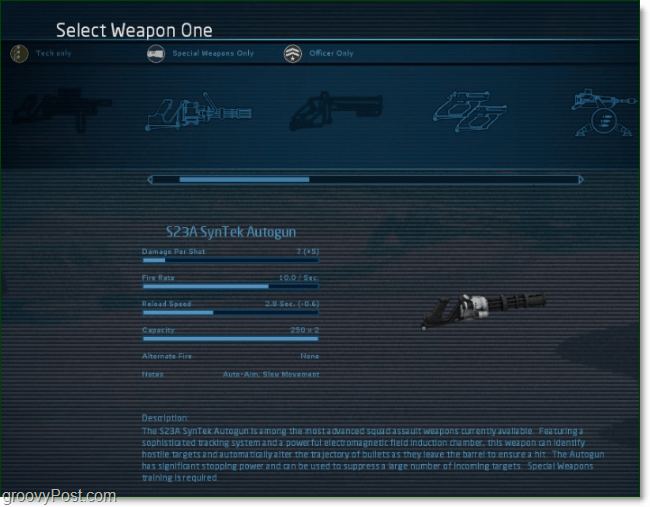 If the raw bbq’d alien action isn’t enough, Valve has kept this game consistent with their other titles and included “Achievements.”  Throughout the play, you can strive to accomplish tasks that will give you some fat bragging rights against other players.  Some of these accomplishments are incredibly easy, while others range on the near impossible.  Of course, they are purely for aesthetics and grant no functional reward, but the achievement titles and descriptions are surely entertaining.  Additionally, there are quite a few references to other games in the Steam lineup, aka free advertising. 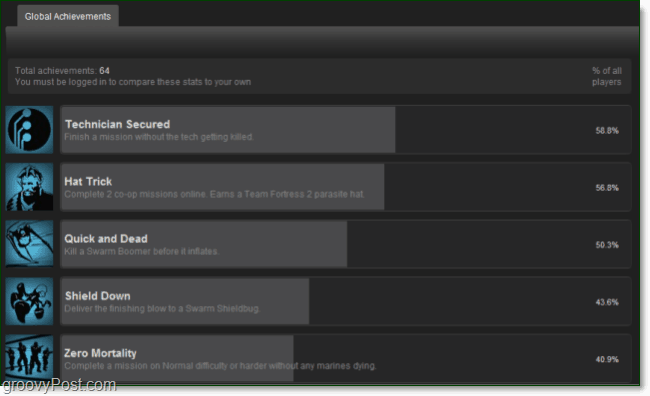 Overall Alien Swarm is a fun game with a lot of replay value.

Just to mention again, it’s free, and it’s on Steam.  Those two reasons alone are groovy enough to give it at least a shot.  I give it two groovy thumbs up!

Download and Play Alien Swarm for Free via Steam