If you’re on a desktop, the new Windows 8 Metro UI  takes some getting used to. But this free utility can help a lot.

Note: Windows 8.1 has reached the end of mainstream support. According to Microsoft:

If you’re on a desktop, the new Windows 8 Metro UI  takes some getting used to. And it can be slow. We’ve already explained how to revert to the Windows 7 style UI via a system registry hack. If you’re not comfortable with the registry, here’s how to use a free utility that lets you tweak the Metro UI how you want it.

Start by downloading the Windows 8 Metro UI Tweaker. The download comes in a zipped archive. Use a program like 7Zip or another tool built-in to Windows to decompress the download. 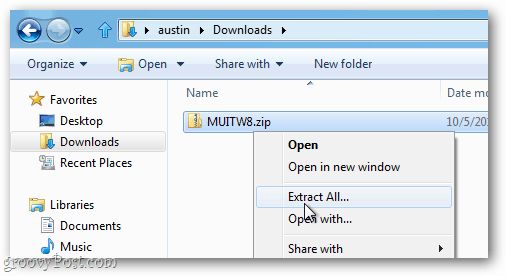 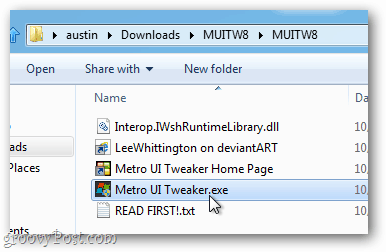 Note: Depending on your Windows 8 install, the system will prompt you to download and install several updates before launching the Metro UI Tweaker. 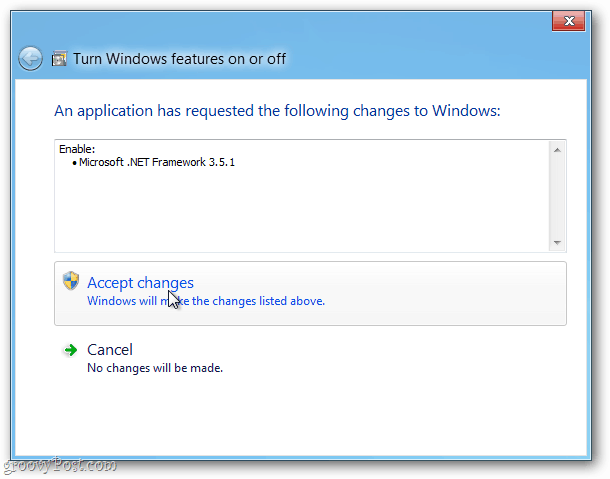 Once the Metro UI Tweaker opens, configure the options to customize your Windows 8 UI. Here’s what each option does: 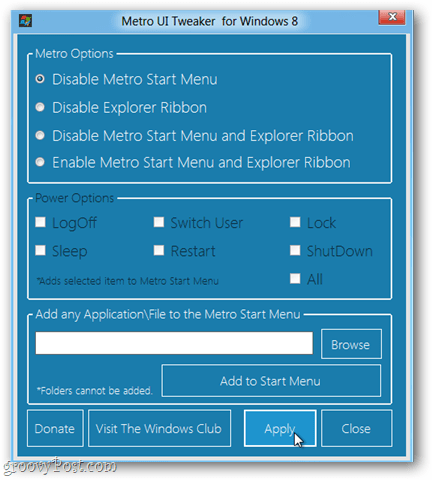 Saving and applying changes made with the tool requires a reboot. After saving your new configuration to reboot your system, hit Yes.

Now you can tweak and configure the Metro UI according to your preferences. Play around with it and see how it works for you. Let us know in the comments.