Microsoft announced that Xbox Live Gold members will receive two free games per month starting in July. And right now the company is giving you Fable III as a free download.

At E3 this week, Microsoft announced a new benefit for its Xbox Live Gold subscribers. Every member will receive two free Xbox 360 games until the release of the new Xbox One console. The first two games that will be available starting in July are Assassin’s Creed II and Halo 3. But there’s also a bonus game – Fable III – that’s available for download now, so you have something fun to do over the weekend!

To get your free copy of Fable III, fire up your Xbox 360 and go to Games > Browse Games > Free with Gold. 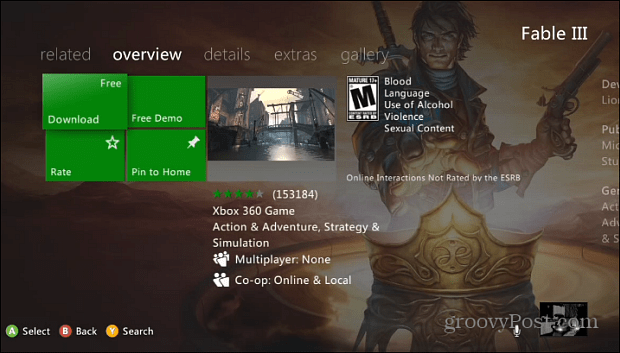 Remember that these games are quite large. Fable III is a 5.61 GB download. If you have the Xbox 360 4 GB model, check out my article on how to add a 16 GB flash drive for extra space. 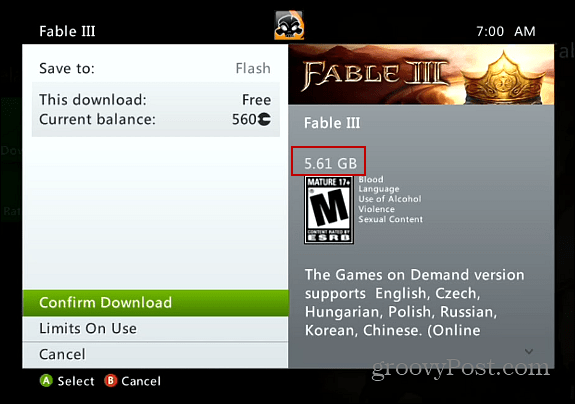 These games are free and yours to keep. So even if you’ve played them before, or consider them “old titles” you might as well snatch them up.