The new Apple TV’s ability to run applications expands the functionality of the device. Here are some things you’ll need to know when installing apps on it.

The new 4th generation Apple TV’s ability to run applications gives users some great ways to expand the functionality of the device. The experience of adding apps isn’t quite the same as it is on desktop and mobile devices. You’ll need to know some things when installing apps on the new Apple TV.

Apple’s current method of Home Sharing makes you pair your account with another family member to share apps. Not everyone wants to do that. On desktop and mobile devices, you can only have one person logged in at a time. 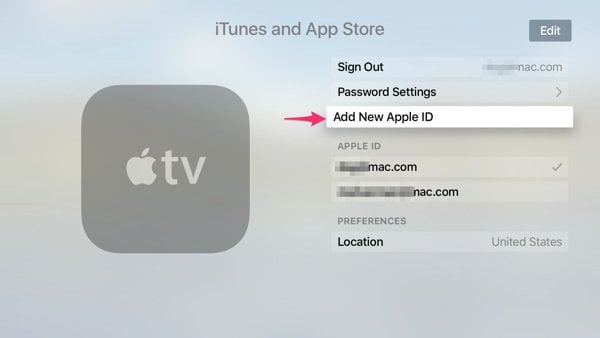 Sharing works a bit differently on the Apple TV. You can add other iTunes accounts to your Apple TV without having Home Sharing. To add another person to your Apple TV, go to Settings > Accounts > iTunes and App Store. Don’t go to iCloud. That’s where the pictures and other content will sync. You want just the purchased Apps. Select Add New Apple ID and add your credentials. Now you’ll be able to buy apps on other accounts and maybe even get some unexpected free apps.

If you’re adding people to the Apple TV, you might want to set up parental controls to prevent accidental purchases from appearing on the device. 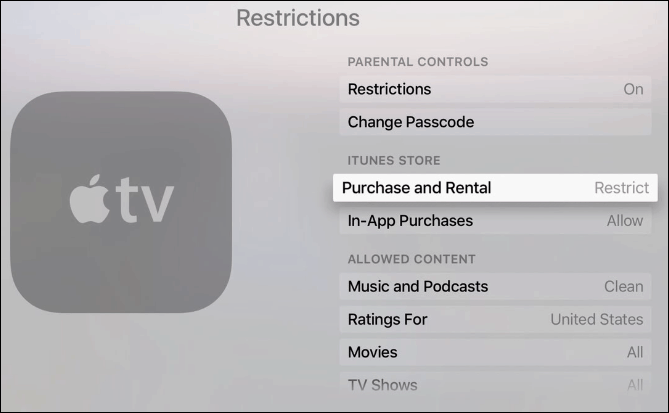 When I first set up my Apple TV and went to the App store, I noticed some things I didn’t recognize in Purchased Apps. At first, I thought someone had hacked my account. When I selected the app, I saw the same cloud icon on my iPhone or iPad after purchasing an item. I realized I had already bought that for my iPad. The developer gave me a free Apple TV version. I recommend every few days checking your Purchased Apps for some freebies. You never know what you might find. As mentioned above, adding other family members’ Apple IDs might score you a few more apps at no charge.  Apple is slowly rolling out notifications for universal apps in some App stores.

How to Use a Promo Code in The App Store

Who doesn’t like a freebie? Application developers occasionally give out promo codes so people can review their apps. Currently, you can’t directly use a promo code on AppleTV. You’ll need to use the promo code in iTunes on a desktop computer or the iOS App Store. After entering the code, you’ll need to head over to your Apple TV. If your Apple ID is configured on the Apple TV, check Purchased Apps, and the application should be there. 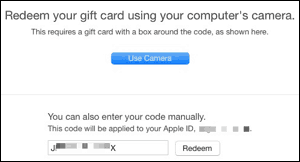 Developers like people to beta test products before they put them up for sale in the App Store. Test Flight is the preferred way to do it in iOS. You’ll need Test Flight to help test new apps for the Apple TV. Just like promo codes, developers are usually looking for some help with their products. If you like a developer’s product in iOS, ask them if they are working on a tvOS version.

The Test Flight app is available in the Apple TV app store. The easiest way to find it is to search for it. Once a developer adds you to their testing team, they’ll send you an invitation code to redeem in the Test Flight App. Unlike redeeming a promo code, an invitation code must be redeemed on Apple TV. The current lack of keyboard support on an Apple TV makes this a pain. You can use the updated Apple Remote app on your iOS device to ease some of the pain here. 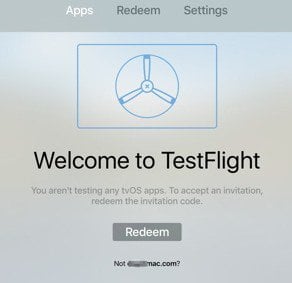 Once you redeem the code, the application immediately starts downloading. Like apps on iOS, TestFlight apps will expire after the testing phase is over. You’ll need to work with the developer to request a stable version after the testing.

As the platform develops, I’m sure there will be more tips and tricks. For right now, though, take advantage of some of these free options.