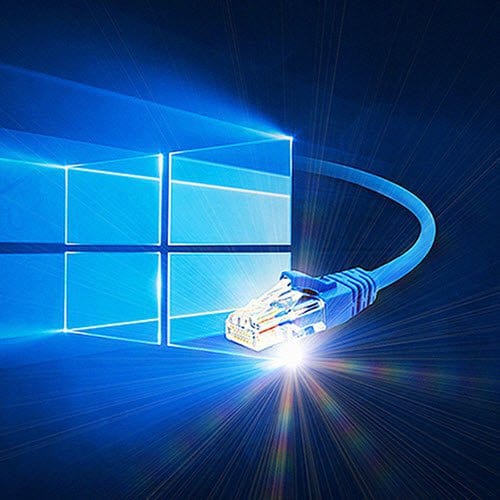 Still not seeing the November Update 1511 for Windows 10? Here’s an easy workaround that should force Windows 10 Update to deliver it to you now.

Still not seeing the November Update 1511 for Windows 10? Microsoft launched the first major update to Windows 10 more than two weeks ago, but the company is taking a cautious approach and staggering the rollout.

As you might already know, Microsoft provides several ways to download Windows 10 November Update, including the Media Creation Tool (MCT), but according to Microsoft:

If it’s been less than 31 days since you upgraded to Windows 10, you won’t get the November update right away; this will allow you to go back to your previous version of Windows if you choose. After the 31 days have passed, your PC will automatically download the November update.

You can blame the Windows.old folder. It’s possible that it’s still on your system and keeping your device waiting. Here is a quick way to work around you can use to accelerate delivery of the November Update.

Launch Disk Cleanup, the fastest way you can do this is by pressing Windows key + R then type: cleanmgr in the Run dialog and hit Enter on your keyboard. 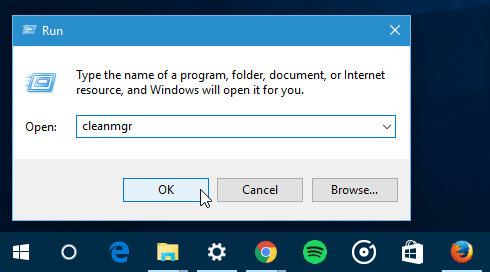 Then follow the steps in our guide linked below:

That article shows you how to reclaim 20 GB of disk space after the update to 1511, but the steps for cleaning system files (including Windows.old) is the same. 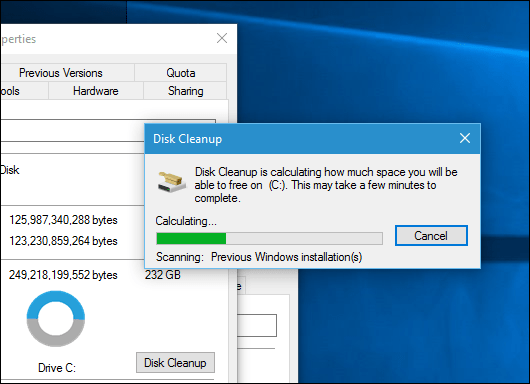 After finishing the cleanup, restart your computer, and within a few hours, head to Settings > Update & Security > Windows Update and the November Update should appear in Windows Update.

If not, give it a day, it sure beats waiting more than a month to get it.

Another thing you can do is manually install Version 1511 Build 10586 using MCT. For a step-by-step guide on how to do that read: Not Getting the Windows 10 November Update? Install it Manually.

If nothing you do seems to work, hop in our free Windows 10 Forums so the community can get additional in-depth info on what’s going on so we can come up with a solution.