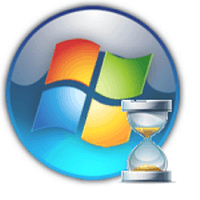 Over the past few months,Windows 7 users are experiencing slow down issues with Windows Update. Here’s how to fix WU from hanging or slowing down.

Over the past few months, users running Windows 7 are experiencing issues attempting to check for Windows Updates. Some people have tried workarounds such as restarting their computer, start and resume from hibernation, stop and start Windows Update service, and other fixes like doing a system file check and emptying the software distribution folder.

It turns out there is a bug in the version of the Windows Update client KB 3138612 installed on affected systems.

To resolve the issue, you will need to install the 32 or 64-bit versions of KB3145739 manually. If you have trouble downloading updates, make sure to use Internet Explorer for best results. 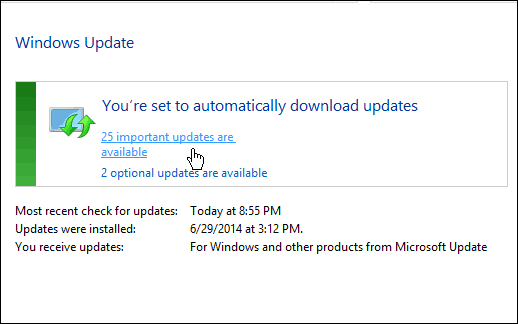 According to Microsoft, KB3145739 resolves vulnerabilities found in several Microsoft products and technologies.

After installing, restart your computer, then check for updates again. I recommend setting Internet Explorer as the default browser for the time being, too. I say this because some people have had problems getting Office updates, and after setting IE as the default, it fixed dependency issues between the Windows Update agent.

While this should repair the problem for the current bug that’s getting a lot of attention lately, every person’s situation is different.

If you’re having problems getting updates in Windows 7 or Windows 8.1, we have covered some fixes that might work for you. Read our guide: How to Fix Windows Updates Not Working.