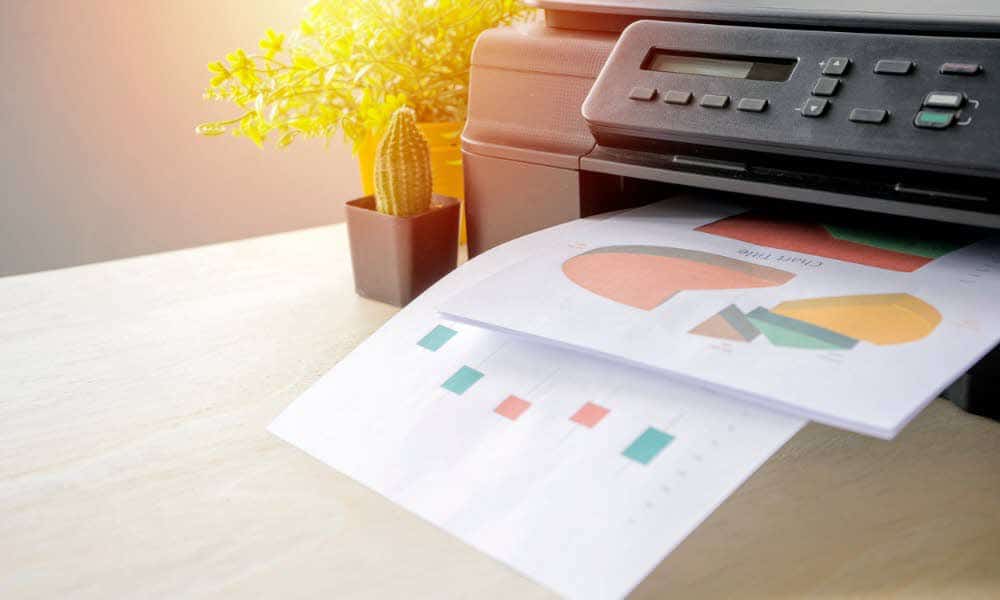 If you are getting the Blue Screen error: APC_INDEX_MISMATCH when printing from Windows 10 here is how to fix it.

A lot of users are reporting that they are getting a Blue Screen of Death (BSoD) error: APC_INDEX_MISMATCH when printing from Windows 10. This issue started popping up after users installed the latest March Patch Tuesday updates that rolled out last week. The update is related to KB5000802 for version 20H2, 2004, and beta version 21H1. The issue is also affecting version 1909 after installing KB5000808. This error is also affecting older versions of Windows 10 including 1809 and 1803.

Note: The error doesn’t affect all printers or apps. According to Microsoft, the bug affects a subset of Type 3 printer drivers but not Type 4 printers. But Microsoft has acknowledged the error and released a temporary workaround for the issue over the weekend. If you aren’t sure which printer driver type you have, the company also shared a video for users to follow.

If you are still experiencing this error, the good news is Microsoft released an out-of-band update to fix it. The update started rolling out on Monday, March 15th, and is available for all supported versions of Windows 10.

The update you are looking for is KB5001567. It is rolling out as an optional update and you can check to see if it’s available by going to Start > Settings > Update & Security > Windows Update. You should see it as an “Optional quality update” – click the Download and install link to get it. 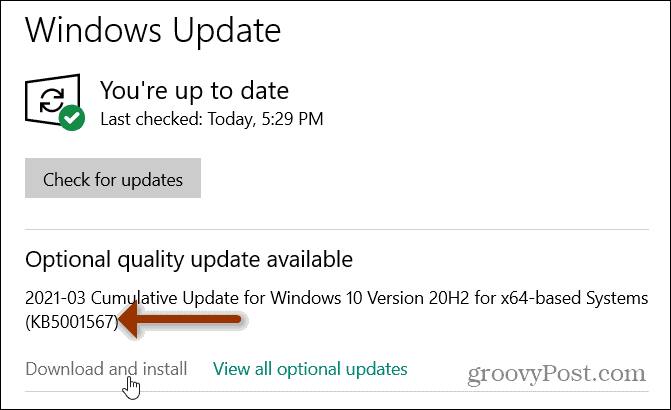 The update is straightforward according to its description:

If the update isn’t available yet when you check Windows Update, you can manually download and install KB5001567 here. Just download the fix for the version of Windows 10 installed on your machine. 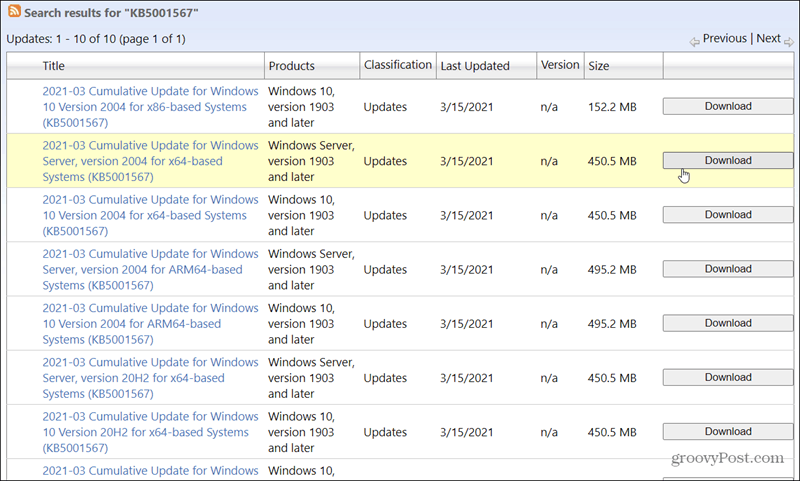 To find out which version of Windows 10 is on your computer hit the Windows key and type: winver and hit Enter. That will pop up a screen that shows which version and build that’s currently installed. 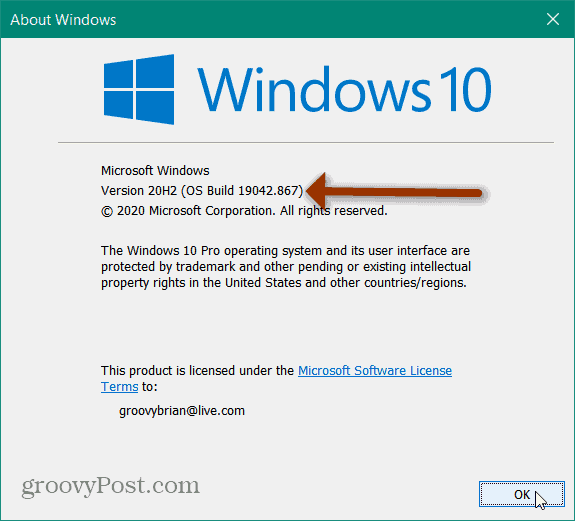 To complete the installation and update process a restart of your PC is required. 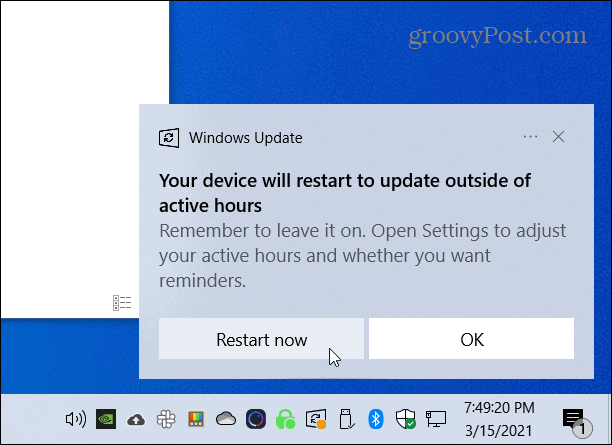 Update: 3/19/21: Microsoft is acknowledging there are still issues with printing. Particularly when printing graphical content. According to its documentation:

Affected devices might receive unexpected results when printing from some apps or to some printers. Issues might include missing or solid color graphics, misalignment/formatting issues, or printing of blank pages/labels. An out-of-band optional update is now available on the Microsoft Update Catalog and on Windows Update.

The company has issued the following updates that allow you to fix the issue depending on the version of Windows 10 you’re running:

Remember that sometimes issues like this can crop up when Microsoft releases cumulative updates. If you experience issues after installing an update you can always roll them back. For more on that, read our article: How to Uninstall a Windows 10 Cumulative Update.