Apple’s new mobile OS, iOS 8 has a lot of new features. If you’re new to iOS 8, here’s a look at a few new and hidden features and tips you should know.

Apple released the new version of its mobile operating system, iOS 8, last month and after a few issues with iOS 8.0.1 the company released 8.0.2 and that seems to have smoothed things over. If you’re new to iOS 8, here’s a look at some new features and tips you should be aware of.

A new feature in iOS 8, that’s been available to Android users for years, is the ability to monitor how much battery power your apps are taking. If you think the battery on your iPhone or iPad is draining too quickly go to Settings > General > Usage > Battery Usage to see which apps are hogging the battery. You can see results from the past 24 hours or seven days. 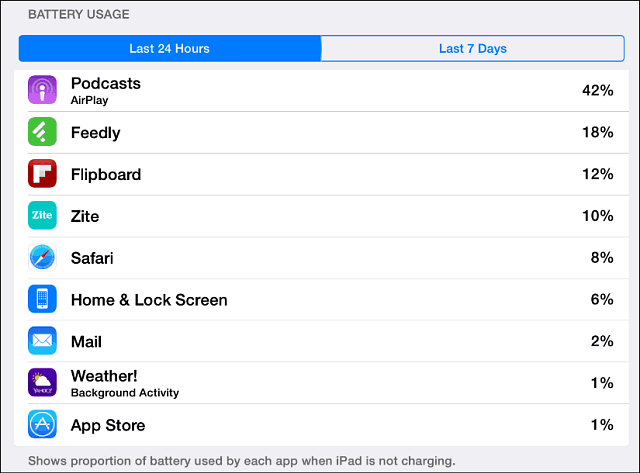 The iPhone 5s came with a security feature called Touch ID which allows you to unlock your phone using your fingerprint. But now, select apps are taking advantage of the feature too. Apps like 1Password, LastPass,  and more use Touch ID integration to replace passwords and PIN codes.

As iOS 8 continues to mature, expect to see even more apps start to use Touch ID integration. If you are looking for a list of apps that support it now, check out this list on MacRumors. 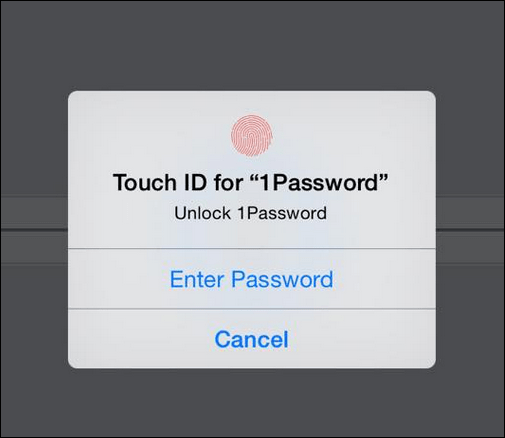 In iOS 8 you either like Notification widgets or you don’t. Different apps offer widget and you can access data quickly, even from the lock screen. They aren’t enabled by default, but if you want to check them out swipe down to get Notifications, tap Today at the top, scroll down, and tap Edit.

There you can add or remove any app that has widget support. You’ll probably see a good list of apps that support the Widget feature that are already installed on your device. 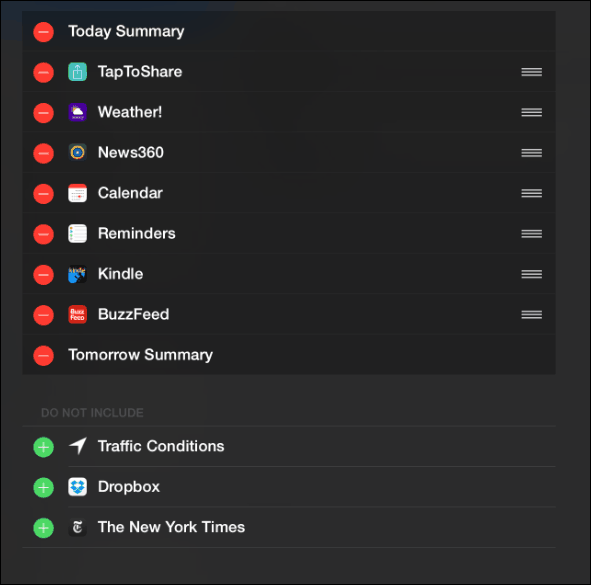 We covered how to turn off predictive text in iOS 8 earlier, but it’s worth mentioning again. While a lot of people like this feature, other long time iOS users would rather have the extra screen real estate.

The Predictive text feature is enabled by default, but you can turn it off by going to Settings > General > Keyboard and flip the Predictive switch to Off.

Change Your Search Provider to DuckDuckGo

If you want to use a quality search engine that actually protects your privacy, you can change it to DuckDuckGo. This is the first time Apple has allowed Duck Duck Go as an option, and if you want to change it go to Settings > Safari > Search Engine. There you can switch to Bing, Yahoo, Google, and now the newly added DuckDuckGo has been added as an option.

Of course there is a ton of new features in iOS 8, but because a new version is coming – iOS 8.1 – expected to be released on October 20th, we thought we’d wait to then to give you several more tips and tricks in one great guide, so stay tuned.

It’s also worth noting that there is an Apple event this Thursday (October 16th) that will introduce new Apple devices and further explore Apple Pay, the feature that lets you pay for items with your phone or Apple Watch instead of a credit card.

What are your favorite new features in iOS 8 so far? Leave a comment below and let us know your thoughts!