Your Chromebook isn’t going to last forever. Check out how to find your device’s end-of-life EOL date.

To get started open up Settings by clicking the clock in the system tray. Then click the on the gear icon to open the Settings app. 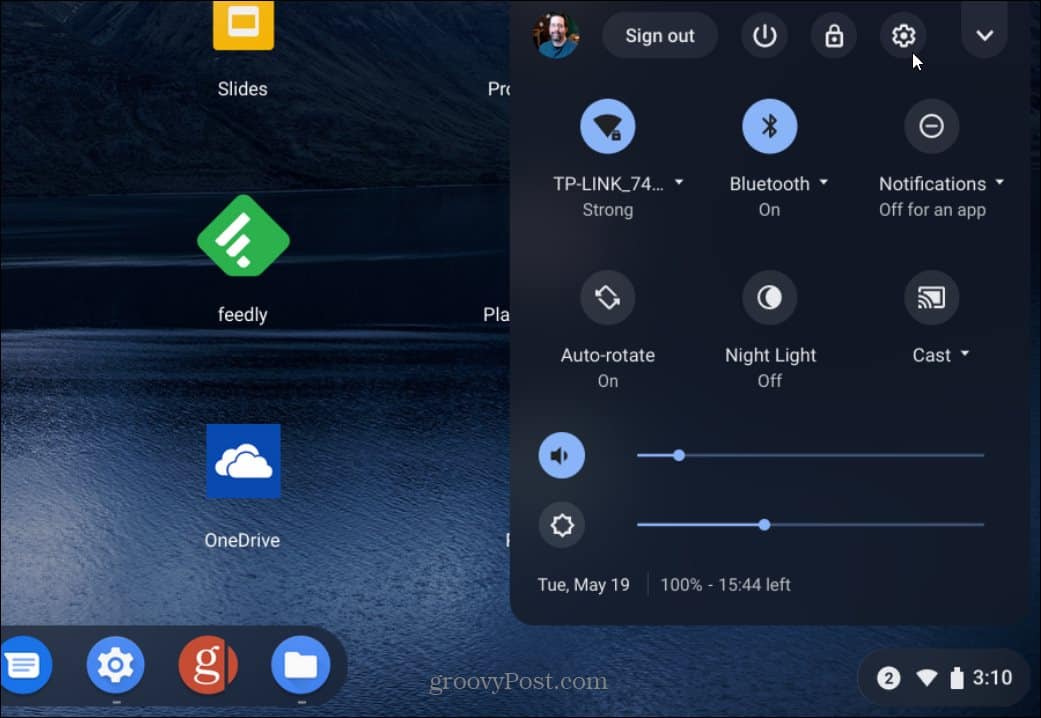 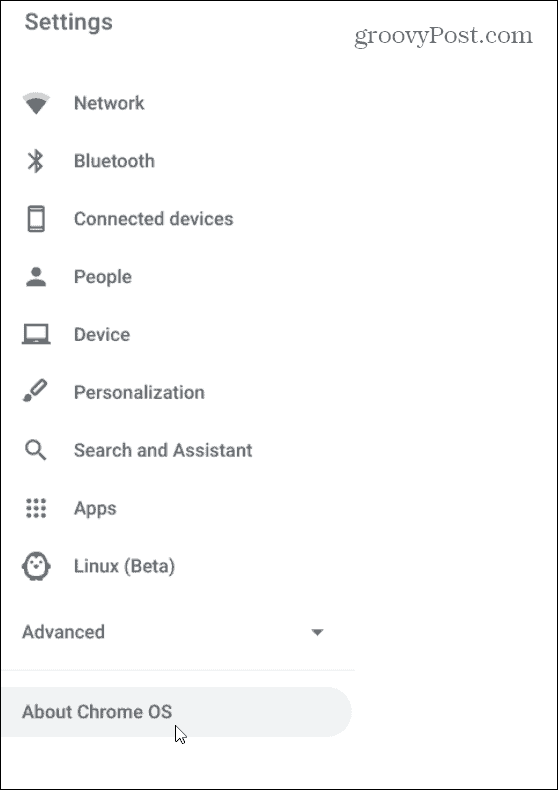 Here you can see a few things including the version of Chrome your running, click the Additional details entry from the menu. 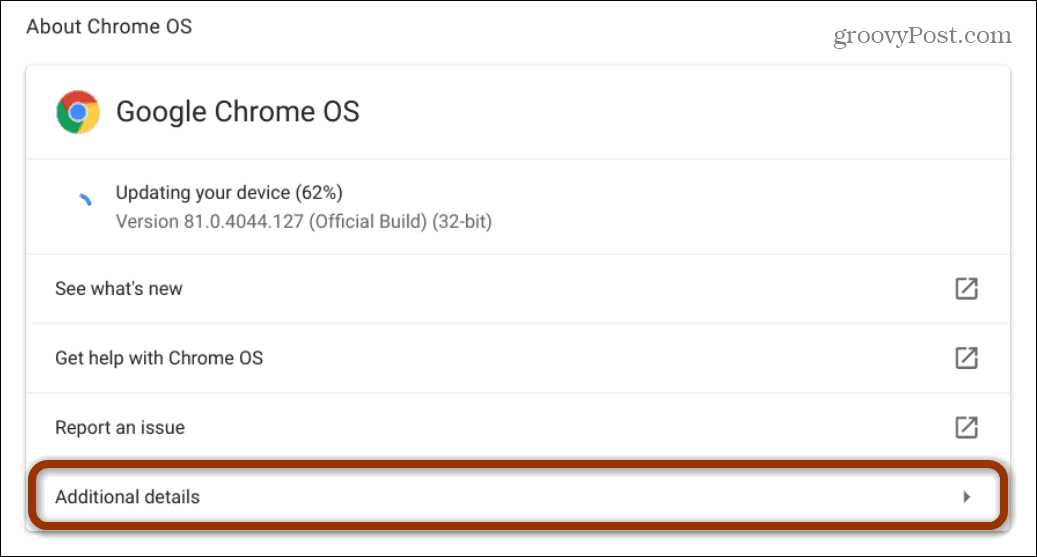 On the following screen under the Update schedule section is where you will find the EOL date. For example, in the shot below the Chromebook will keep getting automatic software and security updates until June 2024. After that date, it will no longer receive automatic software updates.

Now, there are a few things worth pointing out here. First of all, this date is not set in stone. Plus, you can continue using the Chromebook after the EOL date but you won’t get any more updates. It would be like Microsoft killing Windows 7. You can still use the PC (for a while) but won’t get any more security updates that put the device at risk.

Chromebook’s, on the other hand, aren’t as vulnerable to a security attack after their EOL dates. But this gives you a good idea of when you might want to start thinking about putting the Chromebook out to pasture and getting a new device.

For example, in the shot below, this Chromebook has already reached its EOL date, but it is still much useable…albeit much slower at what it does compared to a new Chromebook.