FaceTime on Android and Windows? It’s sort of happening beginning this fall. Unfortunately, it comes with some key limitations.

It’s never been possible to use FaceTime on Android or Windows-based machines. However, that’s about to change ever-so-slightly beginning this fall.

At this year’s Worldwide Developers Conference (WWDC), Apple announced significant changes to its video chat app, FaceTime. First introduced a decade ago, the app has always been popular with Apple users because of its simplicity and simple setup. But, unfortunately, the tool has never gained a huge following outside of the U.S. because it’s never been offered on Android or Windows devices.

With WhatsApp, Zoom, and Microsoft Teams growing in popularity, the iPhone maker has decided this is the year FaceTime arrives on non-Apple devices. However, Apple’s FaceTime on Android and Windows announcement left out some important details while explicitly clearing one important aspect. 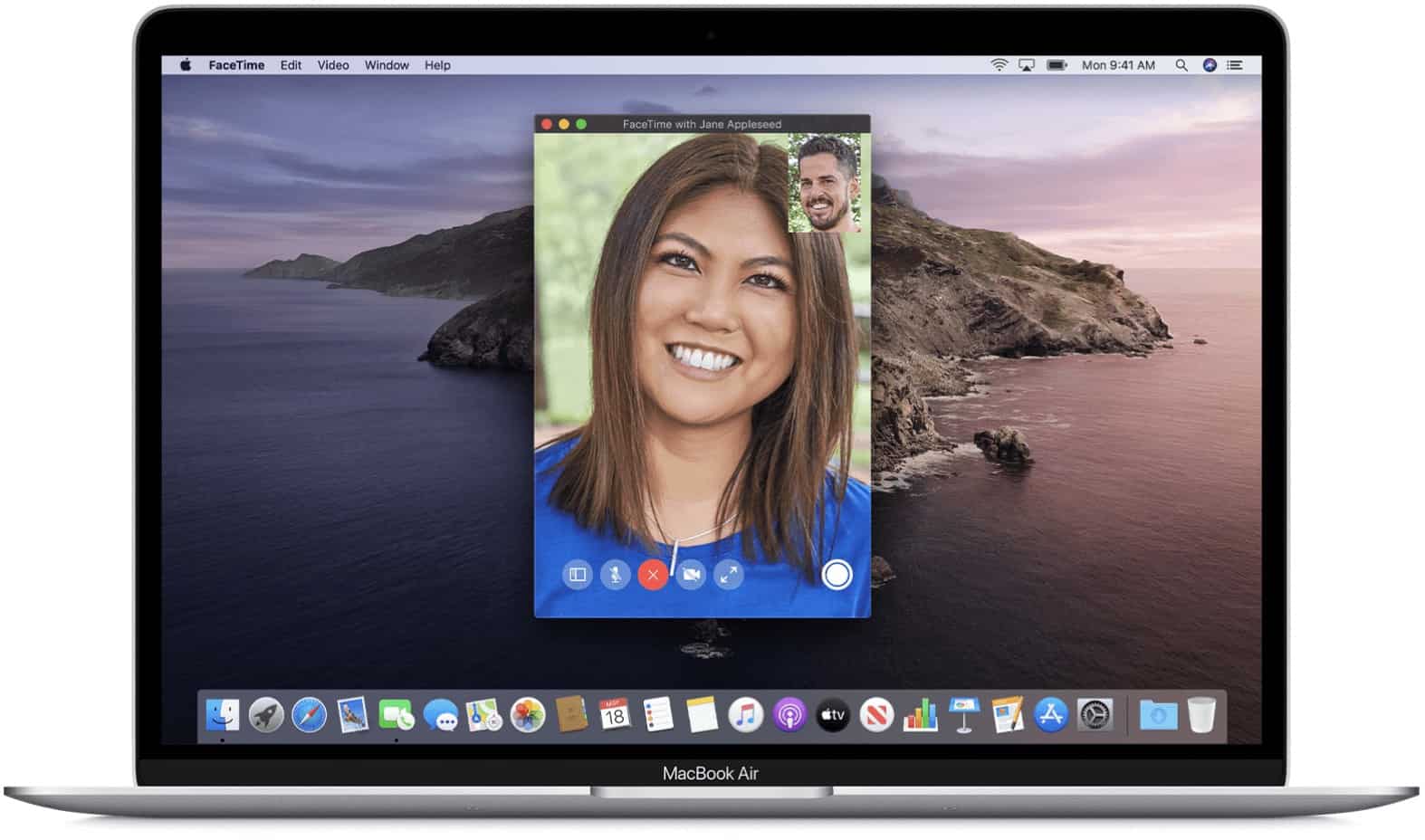 FaceTime on Android and Windows … Sort Of

Make no mistake; Apple isn’t offering FaceTime apps to non-Apple users. Instead, with macOS Monterey on Mac and iOS/iPadOS 15 on iPhone and iPad, respectively, hosts can soon invite these users to a FaceTime session via a secure end-to-end encrypted web link. At no time will the Android or Windows user be asked to download software or an app.

The link is shareable through email, messages, third-party apps, or a calendar. Once the link is clicked, the session will open in a browser, regardless of whether the person is on Android or Windows. Google Chrome and Microsoft Edge browsers will support the feature, although any browser will probably work. Sending video requires H.264 video encoding support.

FaceTime’s entry on the web comes with key limitations, some bigger than others. First, there’s no way for non-Apple users to schedule or begin a call themselves. These calls, as usual, must be started on an Apple device. Interestingly, after a call begins, if all the Apple device users leave, the call may continue with only Android or Windows users.

Unfortunately, non-Apple users who are a part of a call won’t be able to share their screen or see the shared screens of others. This is a big omission, especially since it is a key feature offered by other video chat solutions. No doubt, this limitation will be enough to keep FaceTime on the sidelines, especially in business environments. And then there’s the issue of SharePlay.

At least at launch, SharePlay isn’t being made available to Android or Windows users. 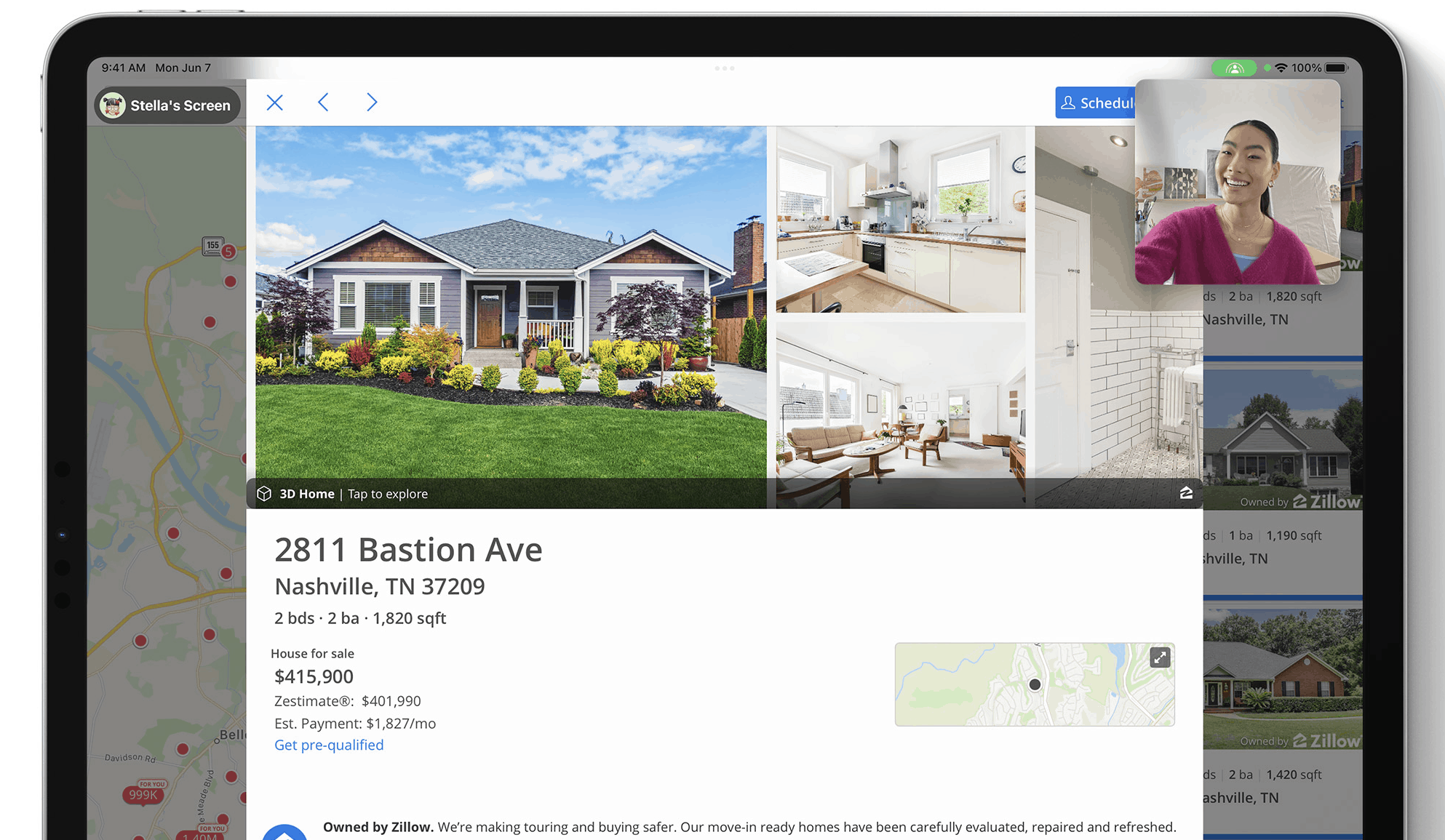 Thoughts on FaceTime for Android and Windows

Apple has always been about controlling both the hardware and software. For anyone exclusively in Apple’s walled garden, this commitment has mostly been a positive one. By controlling the entire experience, Apple has typically provided better security and privacy than the competition.

Communication is one area where total control has left Apple behind the competition. Great features are in products like iMessage and FaceTime. However, this assumes everyone is on the same page and using an Apple device. When that isn’t the case, users often seek other solutions such as Facebook Messenger, WhatsApp, etc.

Apple’s decision to make FaceTime web links available to non-Apple device users is a positive one. And yet, because the solution lacks sharing capabilities, it probably won’t change which video chat tool most folks use on the ground. It will only be after Apple allows the same FaceTime features across the board that the tool could gain a bigger falling. At the minimum, Apple must allow screen sharing.

Is Apple is willing to give up some control for this to happen? It isn’t very likely.