For many, Facebook is currently down and has been down all day.  Here in Washington DC it is still down for me.  Today Facebook has experienced one of the largest outages since it’s outage last month, August 31st.  Facebook recently made a response to the outage on their Twitter page but that hasn’t stopped the complaints!

Moments ago Facebook updated their Twitter page letting users know that they’ve “fixed the issue”,  but so far I’ve still been unable to login. 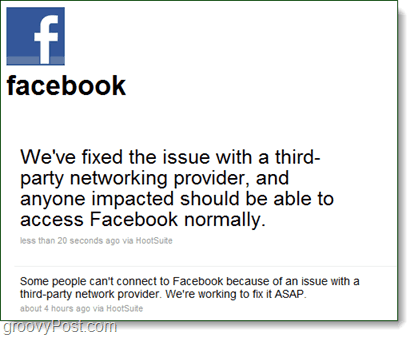 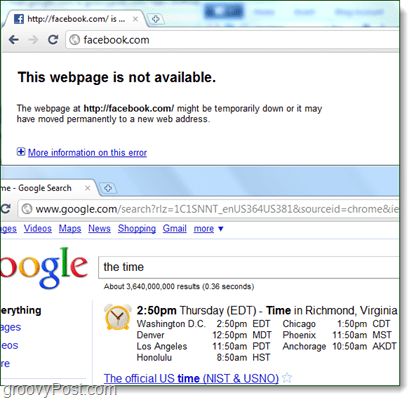 As usual Twitter is being bombarded by related comments complaining about the outage. 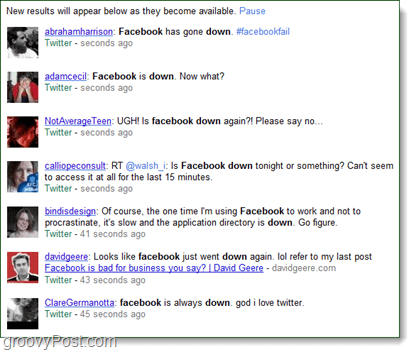