Last Friday was an eventful day for drop.io founder Sam Lessin, he sold his company and was recruited into a major internet company.  For the rest of the internet however, this day was a defeat in the battle between good vs. Evil.

Drop.io was acquired by the internet giant, Facebook, on October 29th.  For drop.io and its users, this means total service discontinued on Dec 15th.  Effective immediately the account creation page has been closed, which also blocks anyone from creating a new drop.  For existing users drops will continue to work normally until they permanently shut down on 12/15/2010.

The acquisition comes amidst a growing trend of online service providers ramping up and using the drop.io developer API.  Yahoo! for instance cut-over all large file attachments to the drop.io service in its popular online Yahoo! mail service.  Facebook purchased most of drop.io’s technology and the fact they are shutting down the drop.io site indicates that file sharing will soon become a big part of Facebook.  Facebook has created shop pages, games, news, photo and video sharing, but the one thing they haven’t had is good file storage and sharing – so it will be interesting to see what exactly Facebook will end up doing with the drop.io technology.  It could be interesting… or not.  ; )

Drop.io was one of my favorite online services which we talked about from time to time here at groovyPost.  Although the service started off as Free and later created a paid service, my guess is they were never able to get the platform off the ground and profitable so it was probably just a matter of time before the service either closed up on its own or got acquired. That being said, it’s sad to see it go (especially to Facebook of all companies).  At least for Sam Lessin, today was a day of financial victory. 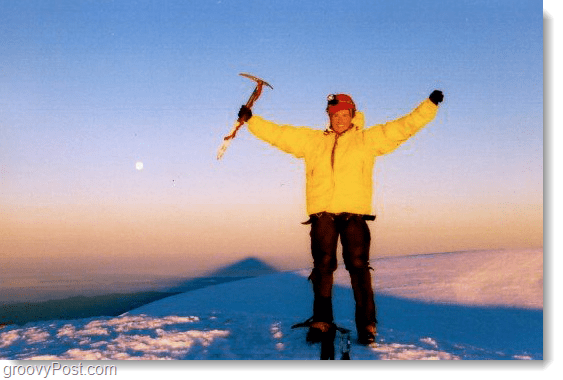