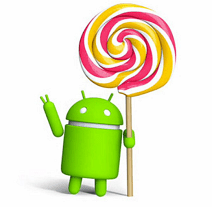 Every new Android 5.0 Lollipop device shipped from the factory is encrypted by default, but if you upgraded an older device, here’s how to set encryption.

Of course, having your entire device encrypted makes it much harder for a would-be thief to access your data if its lost or stolen.

But what if you upgraded an older device to Lollipop, like we showed you how to do on a Nexus 7 (2012)? No worries, you can easily enable encryption on it, here’s how.

If you want to use the encryption feature in Android 5.0, go to Settings > Security > Encryption and tap Encrypt Phone (or tablet in my case). 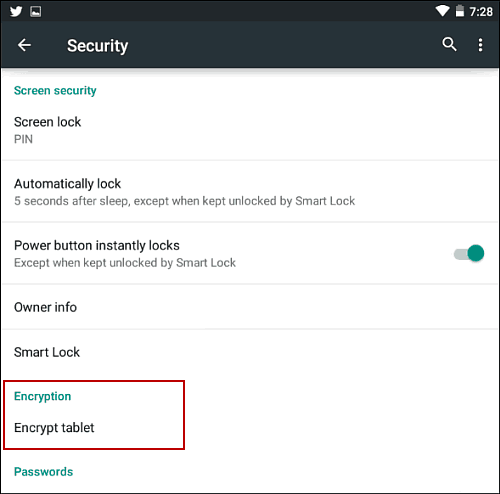 Note that the encryption process will take a full hour or more, and your device will need to have a fully charged battery and need to be plugged in to your charger for the entire time while the process completes. 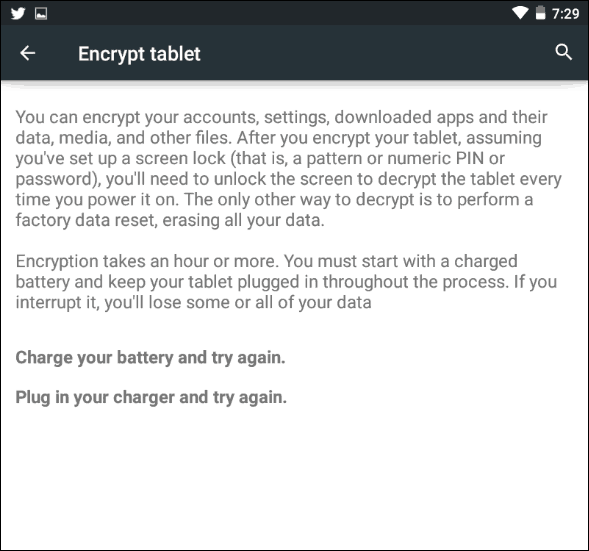 After everything is plugged in, type in your screen lock PIN, password, or pattern and simply follow the on-screen instructions and you’ll be on your way to a secure and fully encrypted Android phone or tablet. Also not that your device will restart several times during the process.

This should go with out saying, but you’ll want to make sure you have a lock screen enabled, otherwise there isn’t much of a reason to encrypt your phone or tablet.

There is another option to encrypt your device by doing a Factory Reset. During the reset Android will automatically encrypt the device. Of course that means totally wiping out all of your data and device settings and set it up as new. 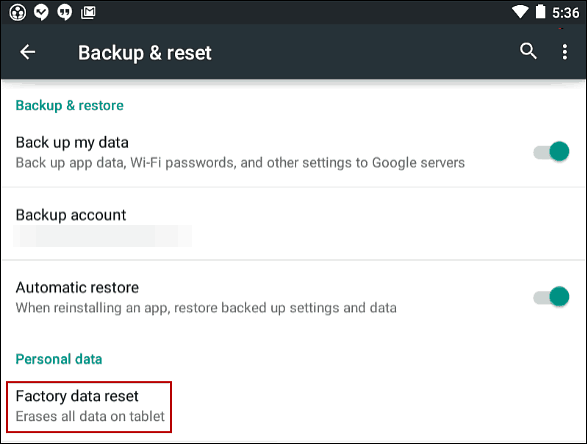 Getting back to installing Android 5.0 on a Nexus 7 2012 model, a lot of you have commented, and I experienced, a tremendous slow down of my tablet…to the point of actually doing a factory reset.

After the reset, it does run much better now and the interface is  faster and more responsive.