Microsoft Edge has a new Startup Boost feature that makes it become available more quickly when you launch it. Here’s how to enable it.

Microsoft Edge is getting a new feature that will allow it to start up faster. It is called Startup Boost. It launches a set of Edge processes in the background (at low priority) when you sign in to your PC. Then the browser becomes available more quickly when you launch it. At the time of this writing, it is available in the Dev build of the browser but should be coming to stable versions soon. Here’s how to enable it.

To get started, launch Microsoft Edge and click the Options button (three dots) in the upper-right corner of the browser. Then from the menu click on Settings. 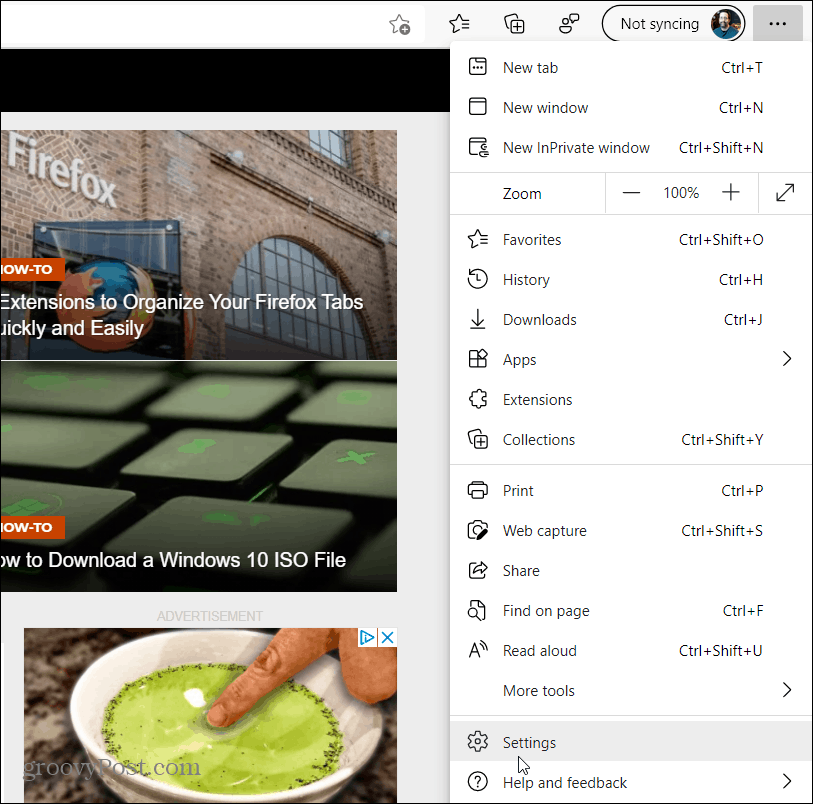 When Settings opens up click on System from the list on the left side. Then on the right, under the “System” section, turn on the Startup boost switch. That’s all there is to it. Now the next time you launch the browser after closing it or when signing into your device, it should launch faster.

Get Insider Builds of Microsoft Edge

Again, at the time of this writing, the Startup Boost feature is available in the Dev and Canary versions of Microsoft Edge. If you would like to experiment with new Edge features before they come to the stable version, you can. Just head to the Microsoft Edge Insider Channels page. Then download the version you want. 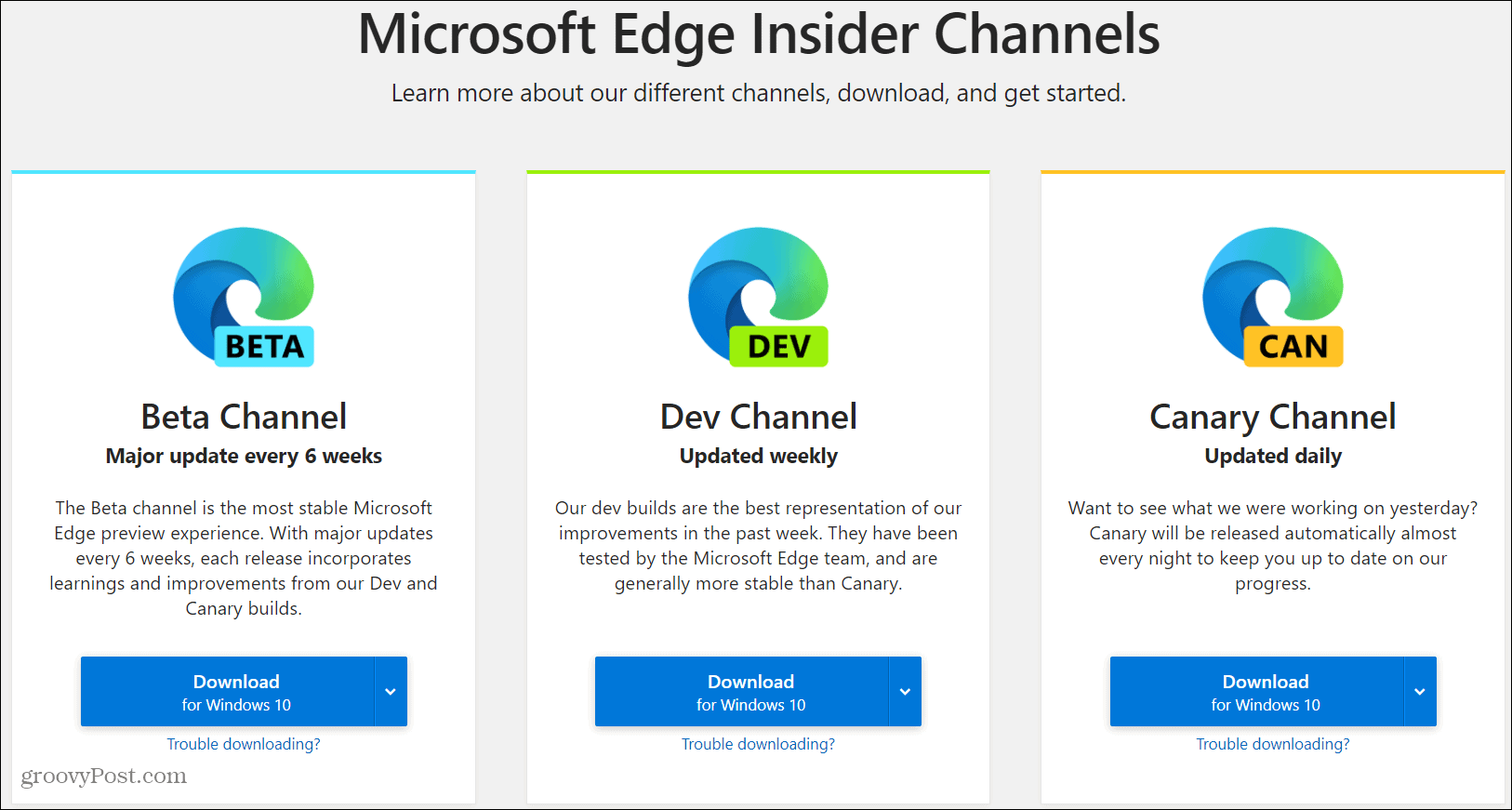 If you want to make sure you have the most stable browsing experience you can simply use the version of Edge that comes with Windows 10. Then you can download a beta build and run it separately. That allows you to try new features and also send feedback to the Microsoft Edge development team. It’s also worth noting that all of the new features you get from Insider builds might not end up in the stable version of the browser. Still, it’s fun to test new things out!