Google is rolling out Chrome 74 this week and while it doesn’t include a simple toggle switch to turn on its new dark mode, you can force it to run dark using this trick.

Google this week announced that Chrome 74 is rolling out for Windows, Mac, and Linux users. It includes features like lazy loading and other under-the-hood improvements. It also brings a new Dark Mode for Windows 10 users. We showed you how to get an early look at dark mode for Chrome earlier this year. But it has come a long way since those early Canary dev builds.

However, the company isn’t making it an option in settings with a simple toggle switch to turn it on – at least not yet. If you don’t want to wait for Google to fully enable the feature, here’s the trick that allows you to force Chrome 74 into dark mode on Windows 10.

Of course, to use the new dark mode you will need to make sure you’re running Chrome 74 or above. To check your version, launch Chrome and click the Options (three dots) button in the upper-right corner. Then go to Help > About Google Chrome and you will see your version, or you can manually update to it. 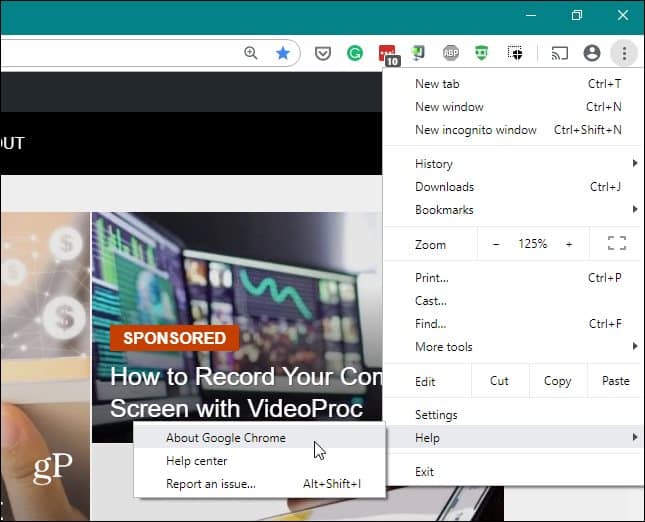 Now, to force Chrome to launch in dark mode, right-click its shortcut and select “Properties” from the menu. 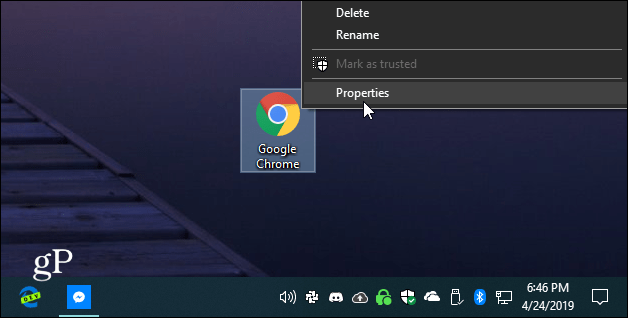 Next, in the Target field under the shortcut properties tab, add a space at the end of the path and type:

The path in the target field will look like the following (unless you have Chrome installed in a different location). 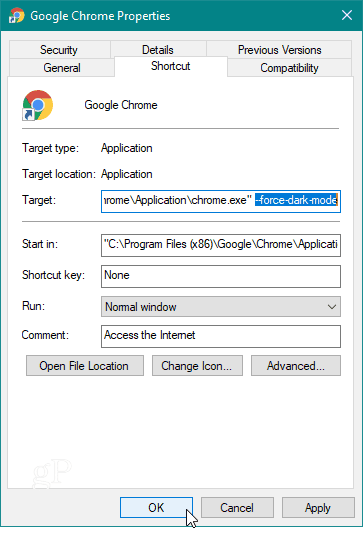 Click OK and relaunch Chrome using the shortcut you just modified. That’s it! You should now see the new dark mode for Google Chrome. It will look something like my example below. 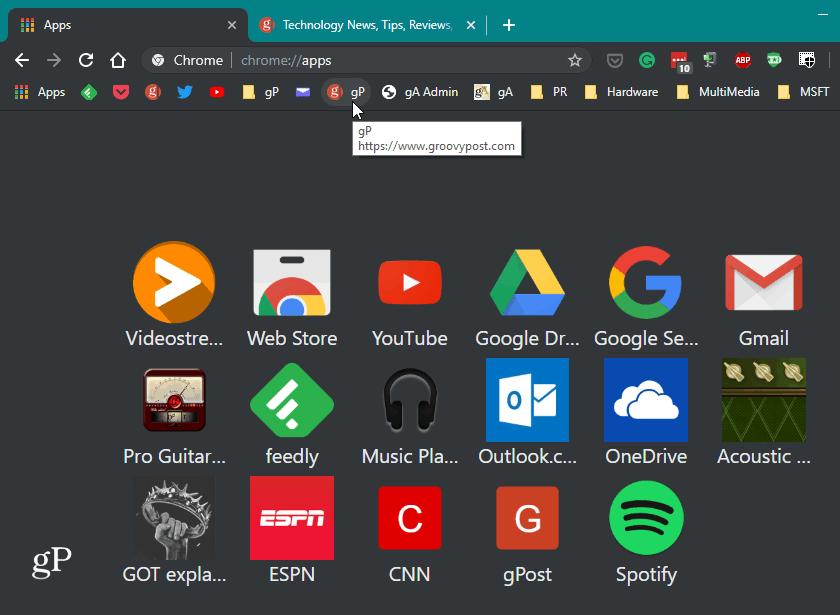 Keep in mind that your borders may look different depending on the Windows 10 Personalization settings you have set up. 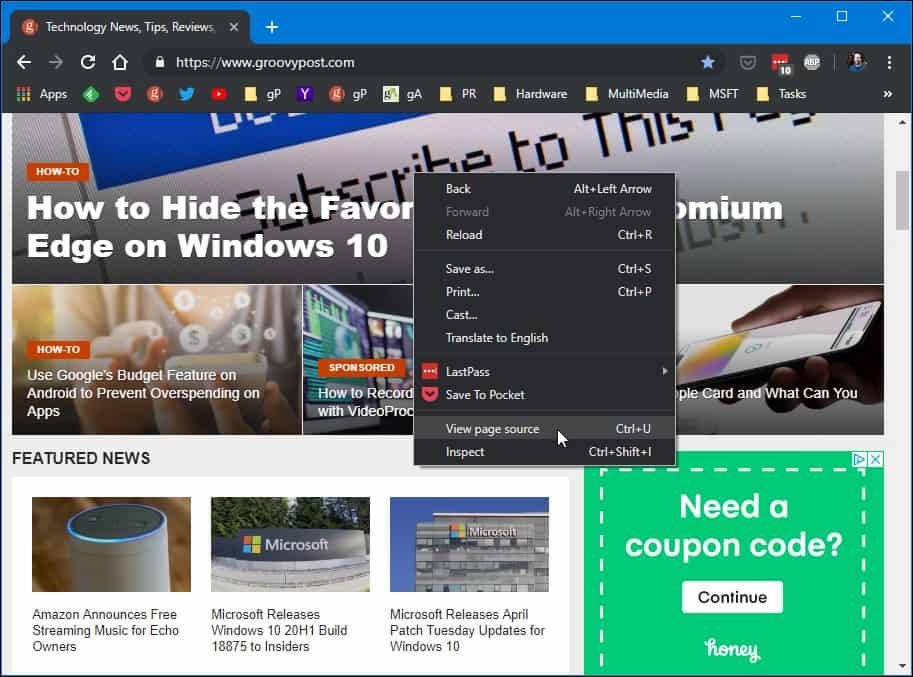 If you don’t see it, make sure you have the Target field in the shortcut properties window command correctly typed in. Also, if you already have Chrome open, you need to close it first. In fact, I found that I needed to end Chrome and all it’s running instances via Task Manager to get it to work on my system. 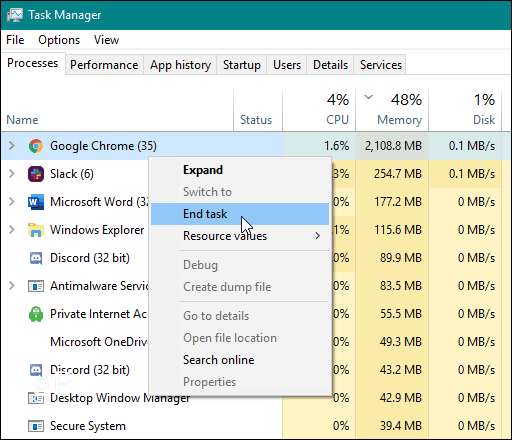 Overall, the new dark mode basically looks like Incognito Mode, but it seems to be a nice compliment to the dark theme on Windows 10. It’s also worth noting here that even if you have a light theme enabled for Windows 10, by using this trick, Chrome will still launch dark.

Implementing dark themes has been an increasing trend across consumer tech. Most major apps and operating systems have some type of dark theme you can turn on. In fact, Google says using dark mode on Android increases your phone’s battery life. This is because the pixels on the display have less work to do.