A dark theme is a generally preferred choice for many users. Here’s a look at how to enable the dark theme for the Google Play Store on Android.

The Google Play Store now has a dark mode of its own, making it nicer-looking and easier on the eyes. Here’s how to enable it.

As an Android user, the Google Play Store is inevitably one of the apps you will come across the most. It is the place where you go to download and install most of your apps (unless you also use the Amazon App Store).

Therefore, if your whole device is nicely dark-themed, you wouldn’t want a light-colored Play Store. It just doesn’t look good in the context. Luckily, you don’t need to have such a Play Store, as the rumors have finally come true and a dark theme now exists for it. Let’s see how to enable it.

This is much easier than enabling a similar feature for WhatsApp, which is a bit more hidden in the menus. In this case, there are far fewer steps to go through.

Start the Google Play Store app on your Android device. On the main screen, tap the three-lines menu button.

This will show you a menu that allows you to access pretty much every possible feature of the Google Play Store. In the said menu, tap Settings. 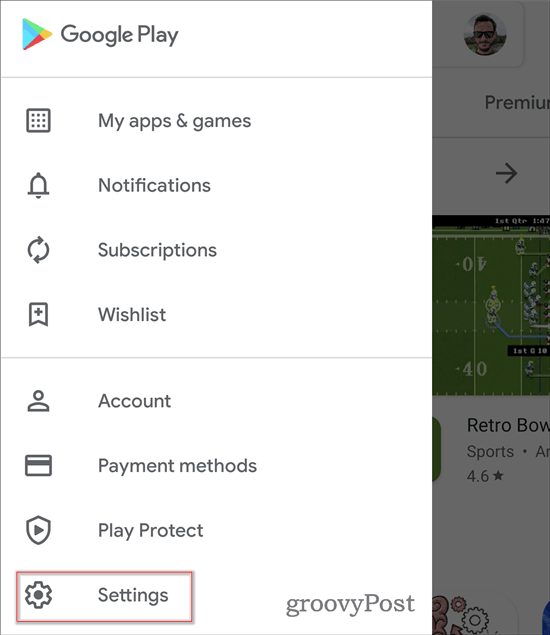 Once in the Settings menu, tap Theme. 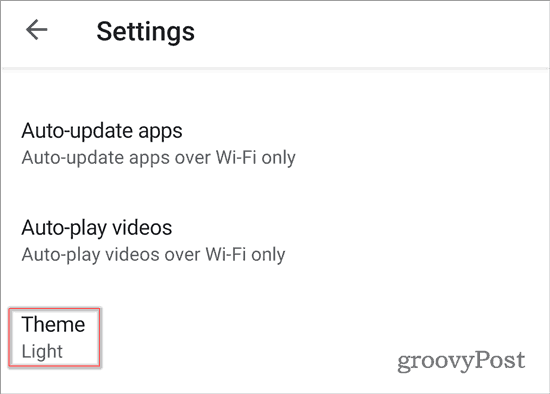 This will allow you to select between a Light or a Dark Theme. You can also choose System default. The latter means is useful for Android 10 users. The version in question has a system-wide dark theme option. It’s an easy way of switching themes on a lot of your smartphone’s apps, with a single tap. 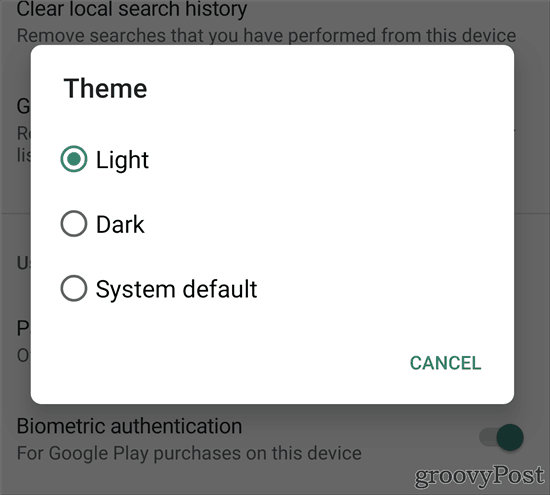 That’s it! Your Google Play Store is much easier to look at now, especially in the dark.

As the Play Store gets used a lot, the new Dark Theme will surely be appreciated by many Android fans.