Windows 11 allows you to offload rarely used Microsoft Store apps to help save drive space and bandwidth. To enable this feature, follow this guide.

Windows 11 includes a feature called Archive apps that allows you to manage apps and automatically saves drive space and bandwidth.

The feature automatically hides any Microsoft Store apps that you aren’t frequently using. The Archive apps feature gives the impression that the app is uninstalled without completely removing it from your system.

The app offloading process frees up drive space, and its services won’t use network bandwidth. If you want to save drive space and bandwidth, you’ll want to enable archive apps on Windows 11. Here’s how.

How to Enable Archive Apps on Windows 11

The feature should be enabled by default, but it’s worth double-checking in case it was turned off.

You can enable or disable the Archive apps feature on Windows 11 using the following steps: 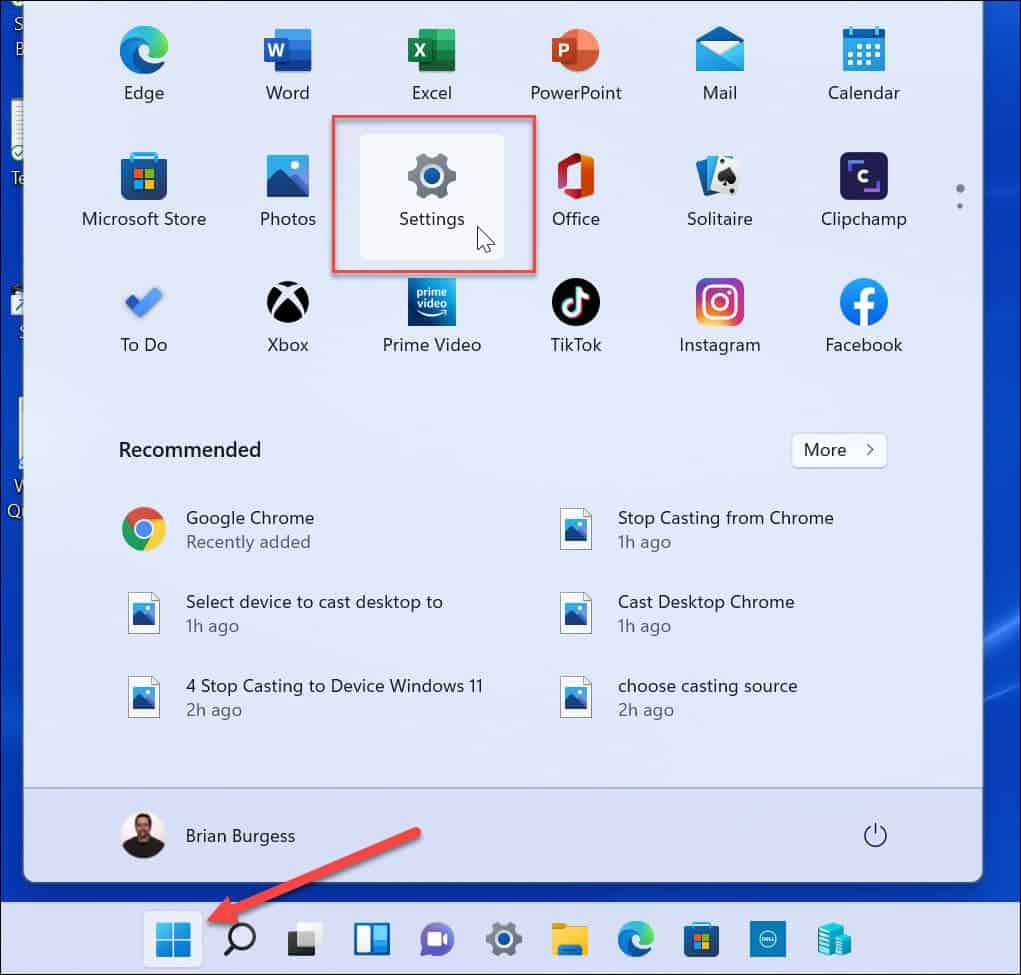 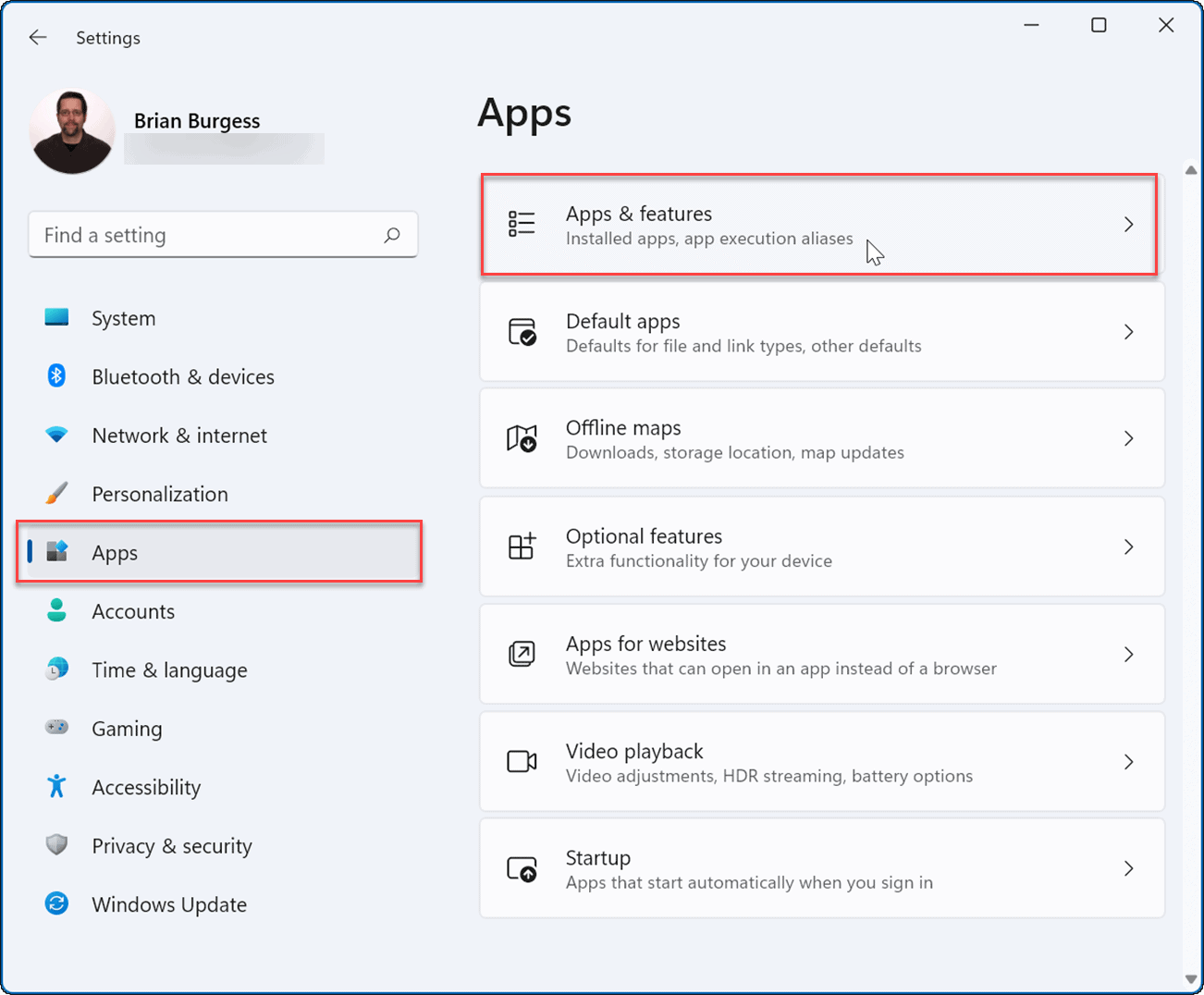 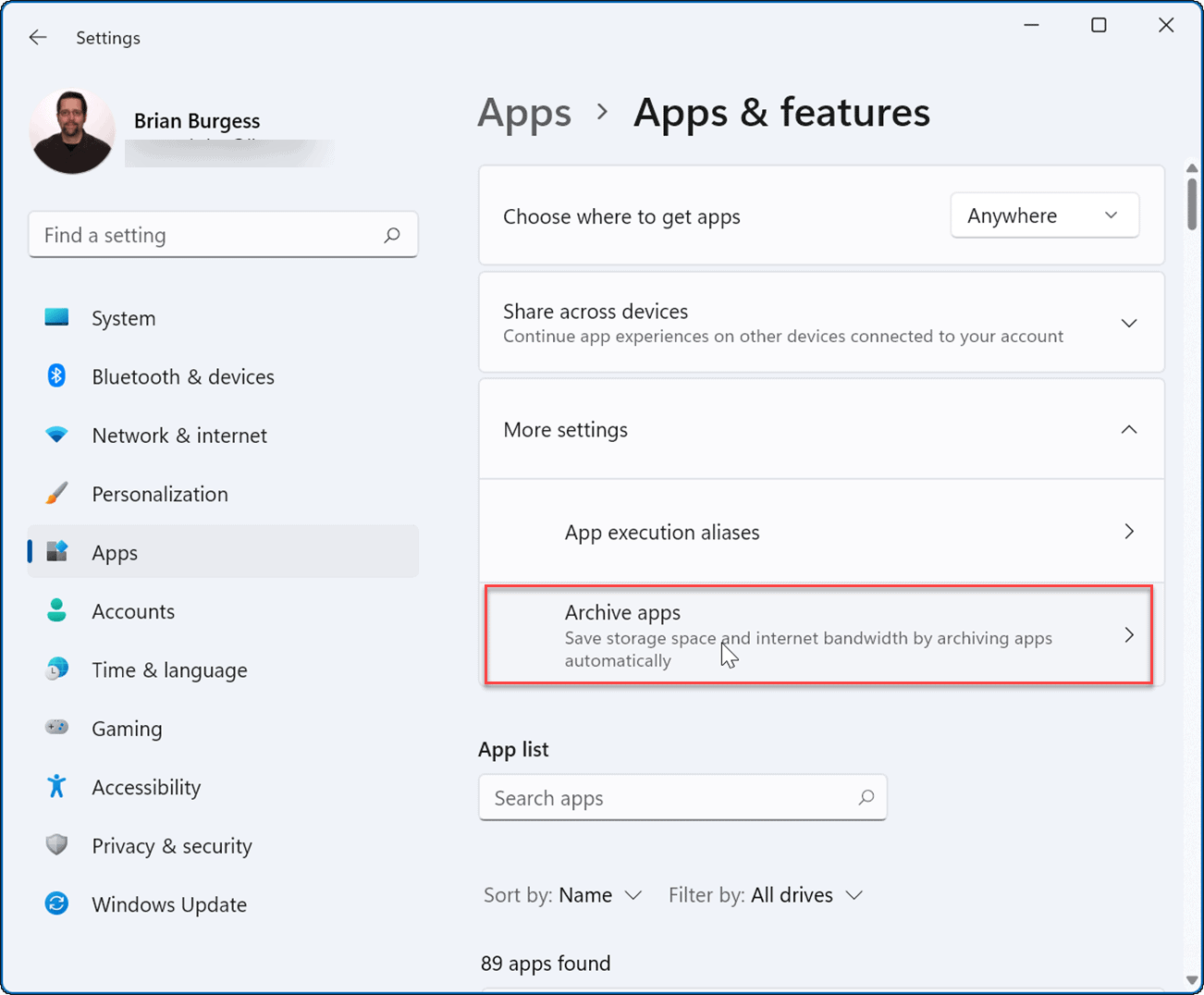 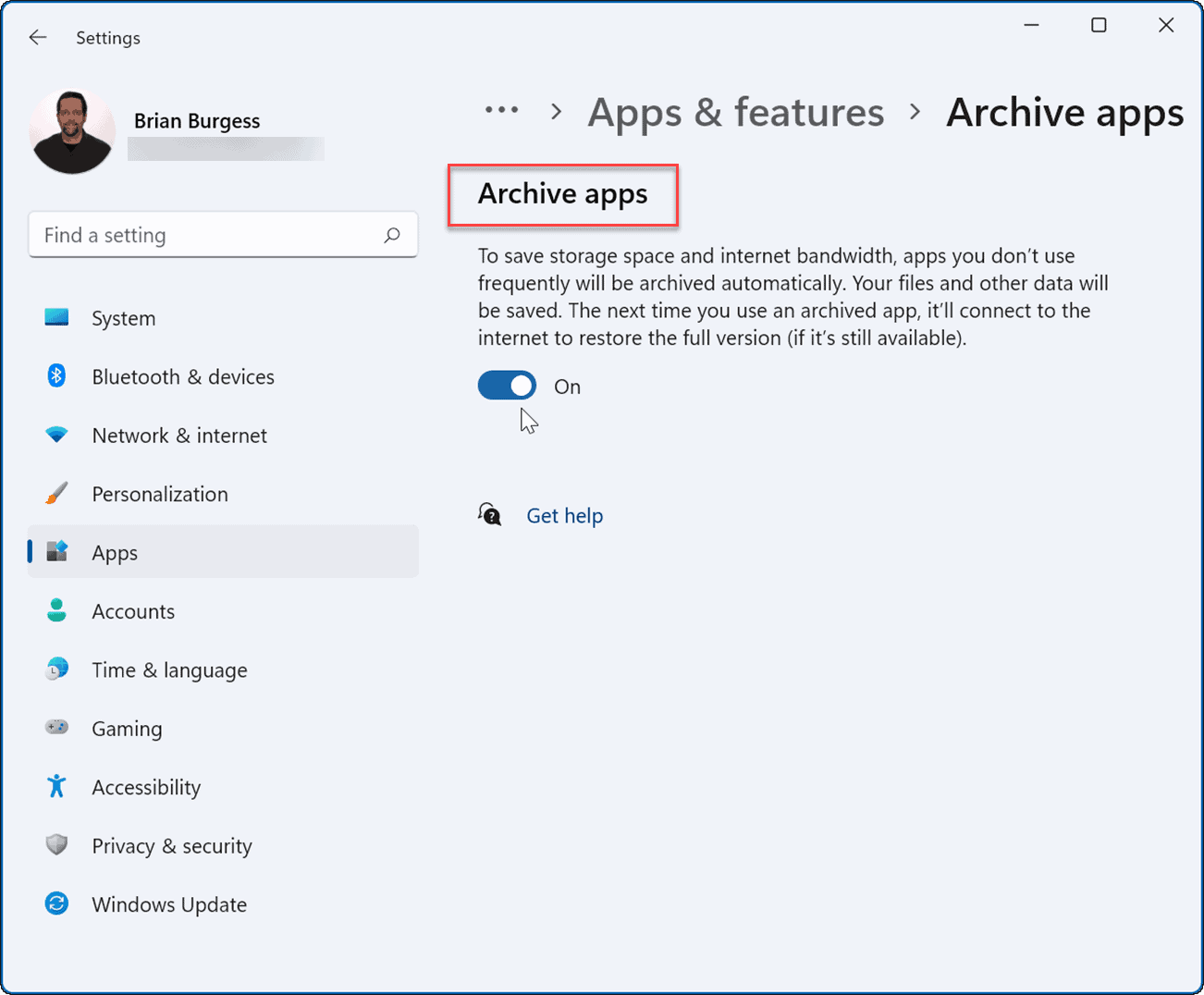 If you decide you want to use the app again, you can. You’ll still see shortcuts for the apps in the Start menu and elsewhere—just click it to begin using it. When you click on an archived app, Windows connects to Microsoft Store servers to download and install the app again on demand.

One thing to remember, however, is that this feature only works with Microsoft Store apps. The app will still need to be in the Store when restoring it from archived status, and you’ll also need an internet connection for it to restore it.

If you have apps that you don’t want to take a chance on, it might be prudent to disable the Archive apps feature to protect them.

Making the Most of Windows 11

When it comes to apps, Windows 11 includes some helpful features like blocking internet access to apps. No longer need a software program on your PC? Take a look at how to uninstall apps on Windows 11.

If your computer isn’t booting up as fast as you’d like, disable startup apps on Windows 11 to improve performance. If you have a newbie who’s just getting started with Windows 11, you might want to make it so they can’t install any app they find online. Instead, you can make it so they install Microsoft Store apps only.