Dropbox for Android is a useful app in a lot of situations, but saving files from it to your phone, can take a serious toll on your device’s memory.

Dropbox for Android is a useful app in many situations, but saving files from it to your phone for later use can take a serious toll on your device’s memory. Not anymore, because you can now export files directly to your SD card, straight from the Dropbox app. Here’s how to do it.

It’s a pretty simple process, really; all it takes is the latest version of Dropbox for Android.

Start by browsing your Dropbox in the Android app and finding the file you want to export to your SD card. Folders can’t be exported yet, but I’m sure the feature will be added sometime soon.

When you’ve found the file, tap the action button next to it. 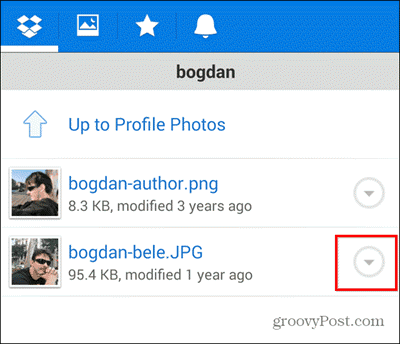 Next, tap More in the menu that appears. 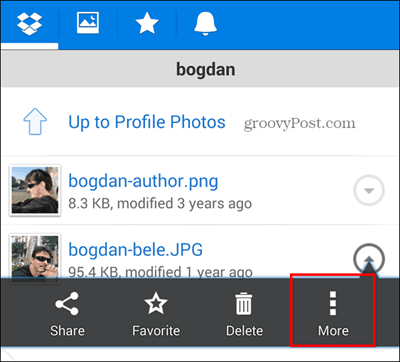 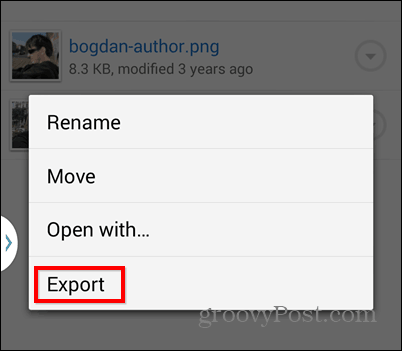 And now tap your SD card, pick the location where you’ll want the file saved, and tap Save. 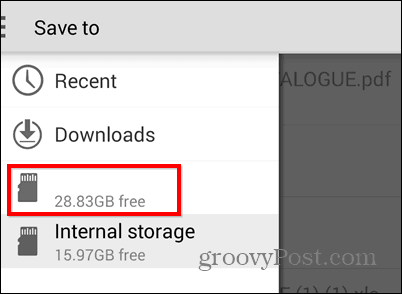 There is a possibility that your device doesn’t show your SD card. Fear not, though; a solution exists for this, too.

If that is the case, tap your device’s menu button when reaching the screen shown in the above screenshot. Then tap Settings.

Now, make sure “Show advanced devices” is ticked. Everything should now be shown normally. 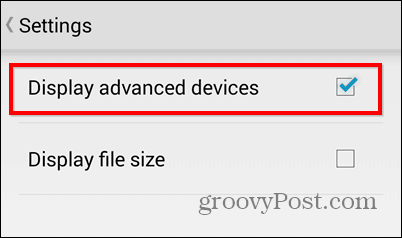 The new feature is sure to help users with a small amount of internal memory on their phones. They can save files on their SD card.