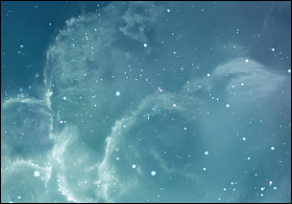 The Parallax feature in iOS 7 is something some users would like to see gone because they find it annoying or makes them sick. Here’s how to turn it off.

Parallax is one feature in iOS 7 that some people would like to see gone either because they find it annoying or makes you nauseated. Yes, when iOS 7 first came out there were reports of some users getting sick using it.

If you’ve used a device running iOS 7 you know what the Parallax effect is. It’s a pseudo 3D-like effect on the Home Screen. It makes the app icons look as if they’re floating over the wallpaper. We covered how to disable it in the first iteration of iOS 7. But since the iOS 7.1 update, the ability to turn it off isn’t hidden deep in the menus 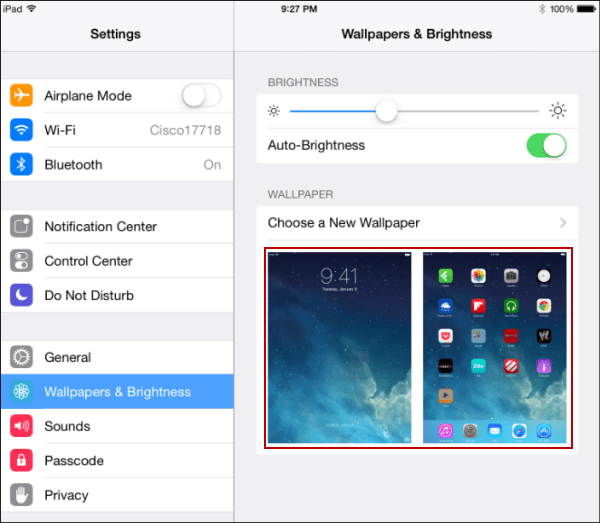 Then at the bottom of the screen tap Perspective Zoom to turn it Off. Do this for both the Lock Screen and Home Screen wallpaper. 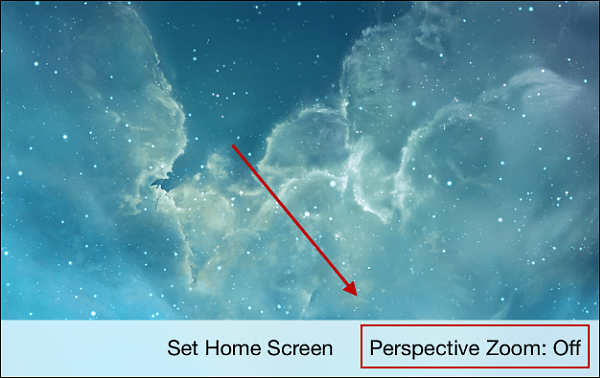 That’s it. Now your background on the Home Screen and Lock Screen will be static without any motion that will give you a headache.

How about you? Do you like the Parallax effect or do you disable it? Leave a comment and let us know!