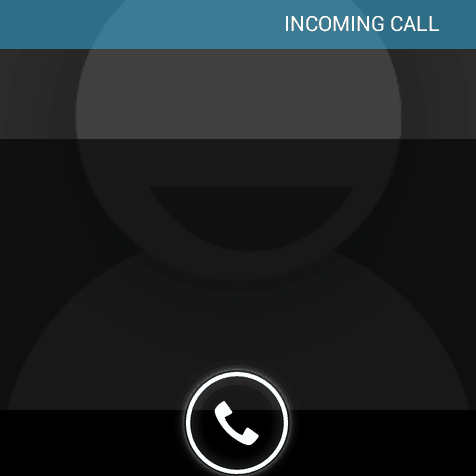 Androids new callerID system hooks into Google+ and other Google services to pull up relevant information on the caller. If you’d rather your number not be attached to this directory here is the easiest way to disable it once it becomes the new default.

Google’s latest build of Android KitKat 4.4 has new caller ID features that tie in Google+ profile names, pictures, and other info to tell you who is calling. Google publicly posted details of the new feature via its Android Google+ account. The feature exists but it isn’t yet enabled for everyone, according to one of the Google employees who worked on it we’ll see it enabled by default sometime after January.

To unlink your phone number from your Google+ information there is a nice little box that can be unchecked in the account settings area. The easiest way to get there is to simply follow this direct link:  https://www.google.com/settings/phone 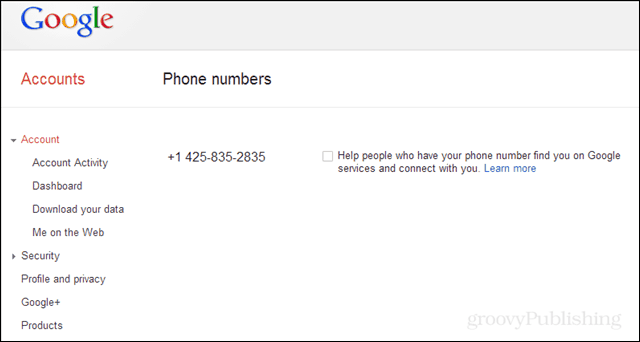 As mentioned, it probably will be unchecked for you. And you might also want to note that this setting is completely separate from the numbers you add to your profile in Google+, rather the setting mentioned above is tied to the number(s) listed on your Google account page. Leaving this setting enabled will not make your number visible to the world wide web, it remains hidden to everyone except for those directly making a query using your phone number (such as callerID does when you call someone). Disabling this just essentially makes your number “unlisted” from the Google+ lookup service. 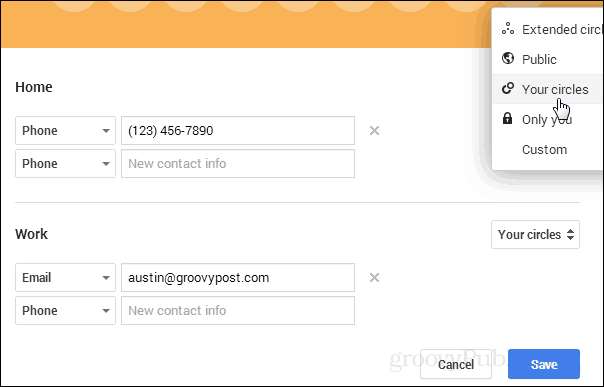 What do you think of Google’s revamped callerID features in Android KitKat?