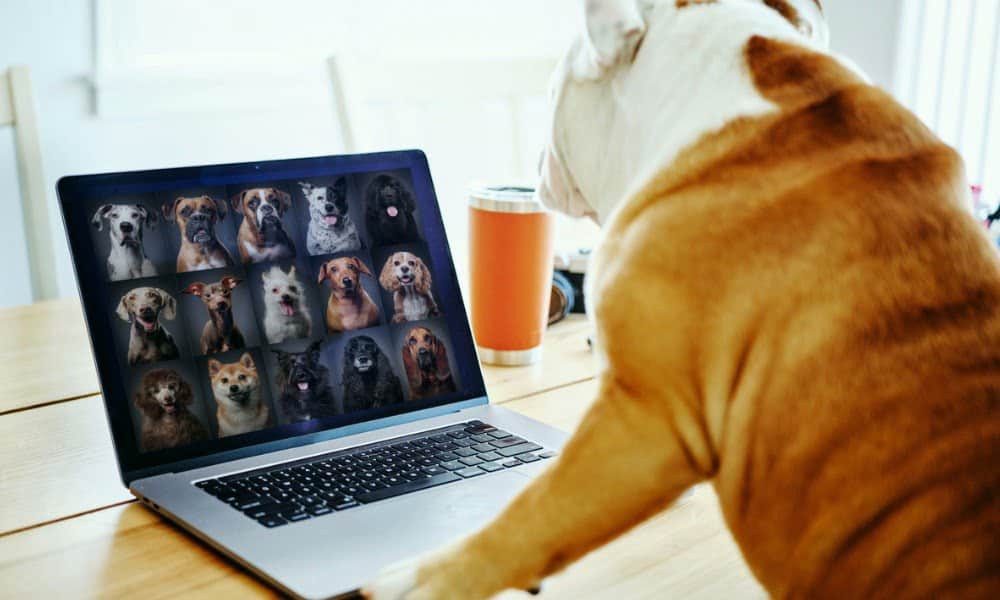 Smart Albums are a terrific feature in the Photos app in macOS Monterey. Here’s a brief overview and how to use the feature with ease.

Do you struggle to keep track of your photos? If you’re using the built-in Photos app in macOS Monterey, you have the tools to solve the problem.

One of the essential tools that the Photos app offers is the ability to create Smart Albums. When you create a Smart Album, Photos will automatically place any photos within it that match your criteria.

As new photos are created or stored on your Mac, macOS will automatically move them into different Smart Albums. If you want to know how to create Smart Albums on macOS, here’s what you’ll need to do.

How to Create Smart Albums on Mac

To create and maintain Smart Albums on Mac:

Next, you’re going to create a condition (or conditions) used in the Smart Album. Apple has packed a lot of options here, including those mentioned below. These include:

When you’re finished, click OK to save your choice.

In the following example, we’ve created a smart album for photos from 2021 that include the keyword “dog.” 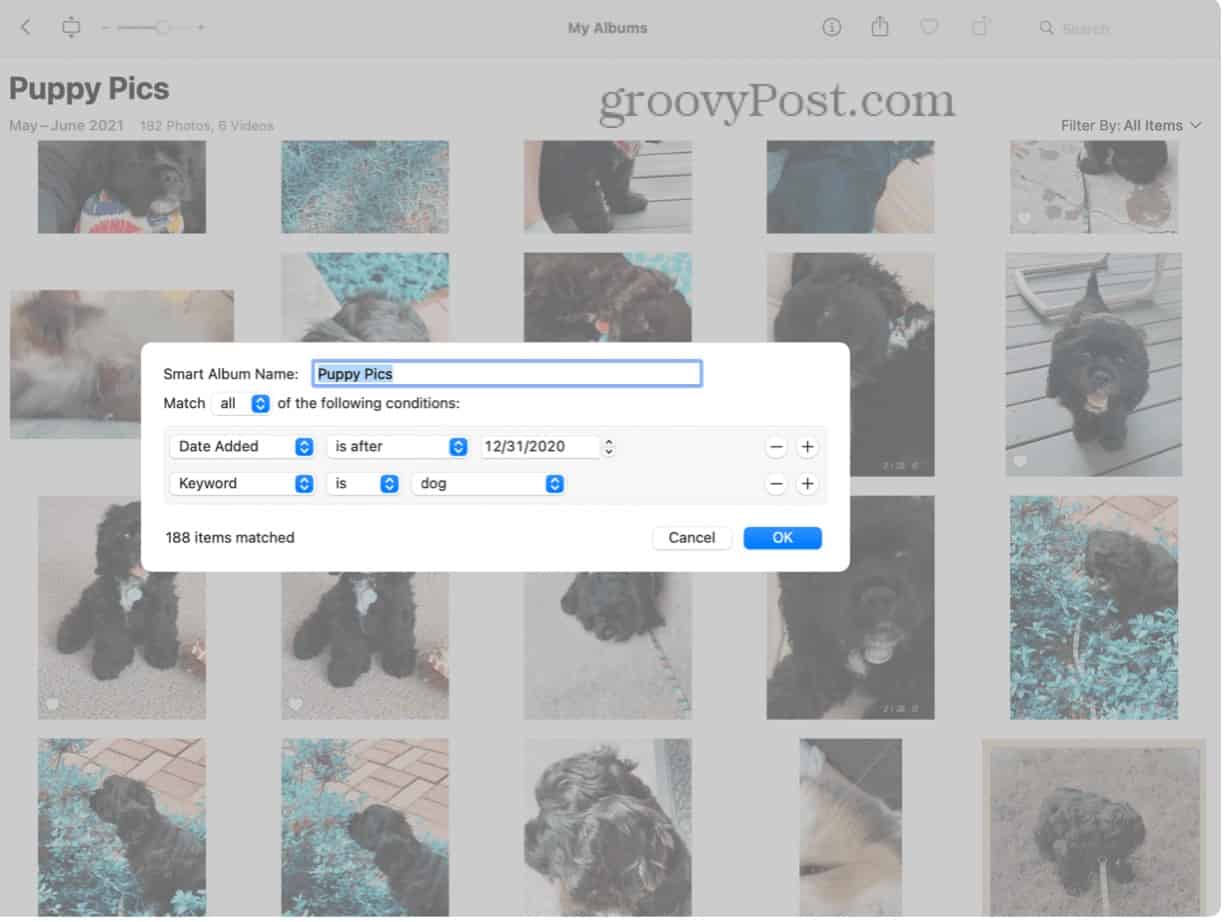 In another, we’ve gathered every image captured in Portrait mode on a compatible iPhone: 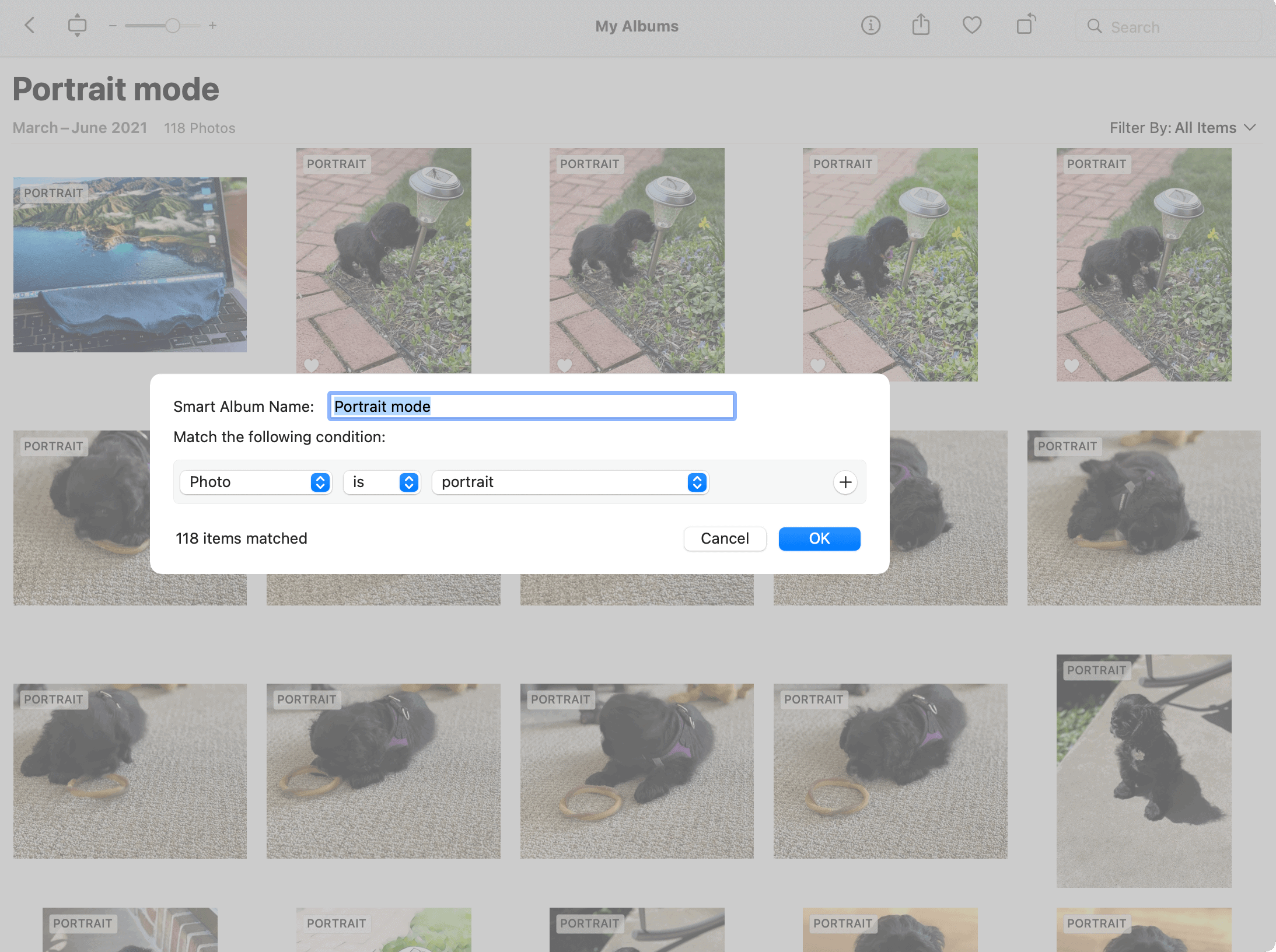 You can adjust the conditions for Photos app Smart Albums at any time. To do so:

In the following example, we’re still collecting images captured in Portrait mode. However, now the Smart Album only includes pictures taken in 2021:

Over time, you might want to adjust other settings of your Smart Albums even further. For example, perhaps you want to duplicate one, add new conditions, or rename or delete it.

To rename an existing album in the Photos app on Mac:

To copy an album:

To remove albums in the Photo app:

Note: Deleting a smart album does not remove the images from the Photos app.

What About iPhone and iPad?

If you’re using iCloud Photos, all of your images and videos sync across your Apple devices. But, unfortunately, when you create Smart Albums on Mac, they don’t carry over to your other devices.

Smart Albums are a great way to have a living and breathing set of photos that change based on the conditions you set. We’ll be covering more Photos app features in future posts. Stay tuned!