The MacOS Terminal is an often-neglected and overlooked feature. But there are so many cool Terminal commands you can use that makes the feature insanely useful.

If I can give one piece of advice to all macOS users, use the Terminal more. Seriously. It is an often-neglected and overlooked feature of the macOS system. But there are so many cool MacOS Terminal commands you can use that make the feature insanely useful.

Trying to use it if you are a newbie can be quite intimidating. Hollywood keeps pushing the stereotype of the Terminal window being used by hacker geeks spouting techno-babble while shutting down the main power grid while under heavy gunfire by terrorists. But it can also be used for more peaceful means such as customizing your Mac and using time-saving shortcuts.

After trying out loads of commands, here are the ones I liked the most.

I’ve excluded all the really geeky and techie ones. Instead, I am focusing on ones that are straightforward and useful. To open up the Terminal window, go to your Applications folder, then “Utilities.” You will then find the Terminal.

As with Windows, macOS hides all folders essential to the system’s running. By hiding them, there is no chance of you accidentally deleting a system-critical file and crashing your entire Mac.

But some files and folders do sometimes need to be seen. For example, caches and thumbnails are usually hidden on a USB stick and can take up quite a big part of the storage space. The only way to get rid of them, short of reformatting the stick, is to view the hidden files.

In a Terminal window, type :

Now you will see all of the hidden files. But be careful what you delete. If in doubt, leave it alone.

To hide them again, repeat the command but replace TRUE with FALSE. 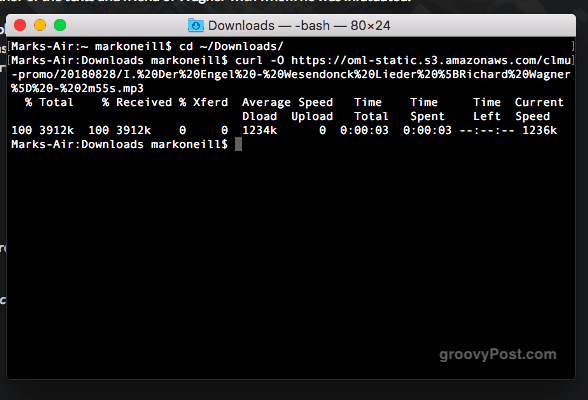 If you need to download a file from the Internet, you don’t always need to open a browser. You can also download it through the Terminal.

We have previously mentioned Homebrew which allows you to download software via the browser. There is also YouTube-DL, where you can download YouTube videos via the Terminal (I love YouTube-DL).

But you can also download various bits and pieces online with the direct link.  First, specify which folder you want it downloaded to. I have set it to the Downloads folder, but you can change it to whatever you want.

There are various apps available for disabling the sleep function on a Mac. The one I use is the highly-rated free app Amphetamine. But if you are averse to installing lots of apps, there is actually a Terminal command you can use instead. Simply type:

This will stop your Mac from going to sleep. When you finally want it to close its digital eyes, you can relieve its suffering by pressing the CTRL + C buttons. 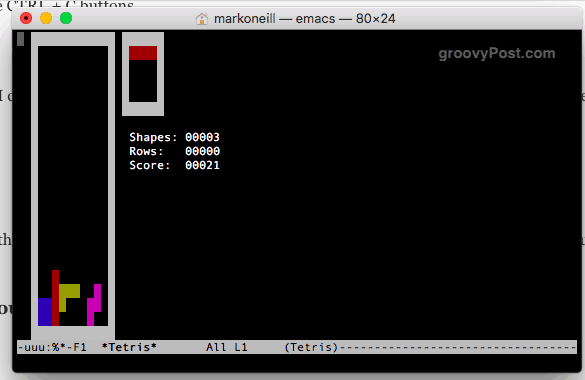 I absolutely love Tetris. I can spend hours playing it. So I was delighted to learn a secret Tetris game is hidden away on the Mac.

In the Terminal, type :

Hit enter. Now tap the Fn and F10 keys together at the same time. Press the t button, then the g button.

Finally, you will see this. Choose your game, and it will start. 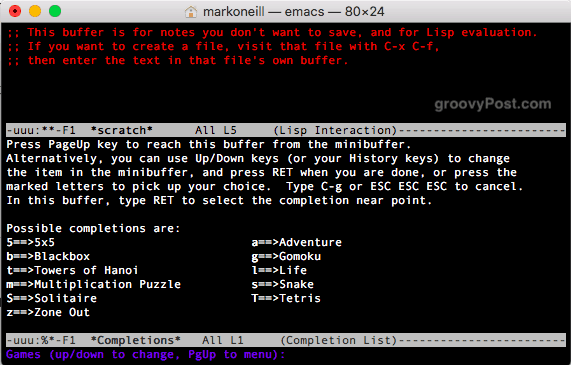 Make Your Mac Sound Like An iPhone When Plugged Into Juice

This is not really a useful one. But if you like the sound of your iPhone, you can now have your Mac make iOS beeps when you plug it into the power.

Tell Your MacOS To Check For Updates More Often

It’s common-sense computer security to update your Mac often. But many people frequently overlook it and it takes forever to download critical patches and updates. If this sounds like you, you can flip the finger to your Swiss cheese brain and instead tell your Mac to check for updates more often.

To tell it to check every day, just type:

Change Where You Get Screenshots Sent To 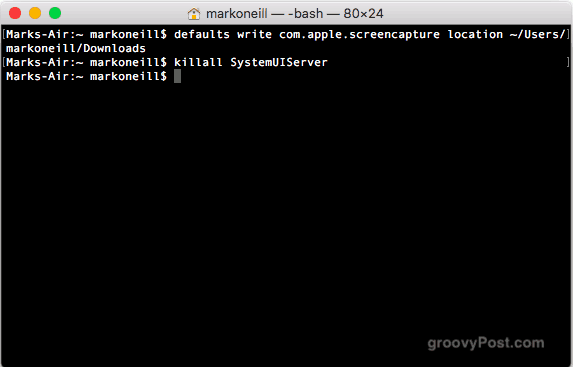 In this line of work, I do a LOT of screenshots. When I bought my current Macbook a couple of years ago, it started sending all my screenshots to the desktop. It irritates the hell out of me as I like to keep a clean desktop. But there is a way to change the default screenshot location.

Just type the following, replacing /your/location/here with the path to the folder you want to change it to. 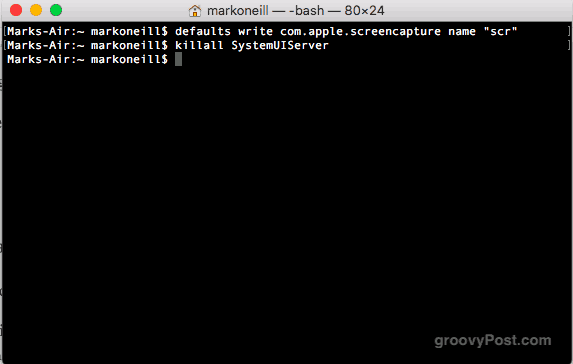 Another cool screenshot is changing the default name for a screenshot that the Mac makes.

Change What Format You Make Your Screenshots 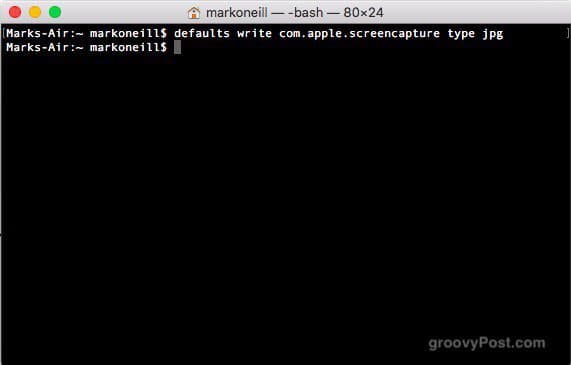 At this point, you’ve probably decided I’ve declared Holy War on screenshots. But I promise this is the last one I’ll do on it. As well as changing the default name and location, you can also specify what file format you want them in.

Usually, I do them in PNG format, but many of my clients detest PNG. Instead, they want JPG. So since they are paying my bills, they get to decide what format my images are in. You can, of course, change it to whatever you want – GIF, BMP, or, God forbid, TIFF.

When was the last time you used the Dashboard? Yup, me neither. I think there is no use for it, and Apple should scrap it. But until they do get around to making it extinct, you can disable it instead.

Add a Gap Between Apps In The Dock

I really like this one because it brings a little bit of order to my Dock. It enables you to put blank spaces in the Dock to “separate” app icons and look as if they are grouped. 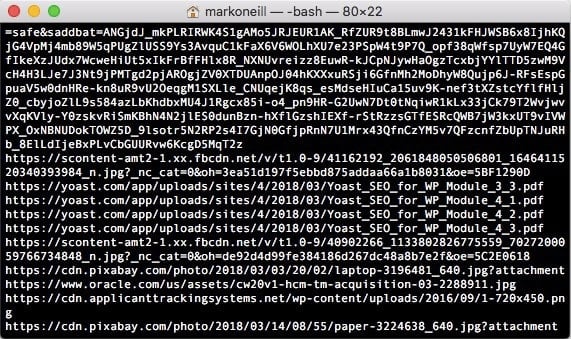 Privacy enthusiasts (and illegal downloaders) will be horrified to hear this one. Your Mac keeps meticulous records of every file you download. So the next time the Music Police knock on your front door, don’t stop protesting your innocence. Your Mac will snitch on you.

But you can get the last laugh. To view the entire list, type:

To delete all the incriminating evidence, type :

If you now type the first command again, the list should be blank.

Shut Down The Mac

Finally, when it’s time to go to bed, do your Mac a favor and let it go to sleep too.

Or if it’s the middle of the day, and you need to restart your Mac, type :

Do you have any favorite Terminal commands that I haven’t covered here? Let us know in the comments.