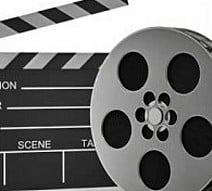 If you have a large collection of video files in MKV format, it’s hard to stream them throughout your home network to different devices. Use Handbrake to convert them to MP4.

If you have several video files in MKV format, many times you’ll need to convert them to a more standard format like MP4 or MV4 so you can watch them on devices other than a computer. Handbrake is my favorite free tool that makes converting them easy.

I usually convert DVDs and Blu-ray to MKV format. But my home theater system is integrated deeply in Microsoft products. Xbox Video player in Windows 8, and WMP in previous versions doesn’t natively support playback of MKV files. Even if you’re invested in an Apple ecosystem with Apple TV and Mac, MKV file formats aren’t easily supported.

Handbrake is arguably the best and most popular free software for converting video file types. Launch Handbrake and click Source > Open File and browse to the MKV file you want to convert. 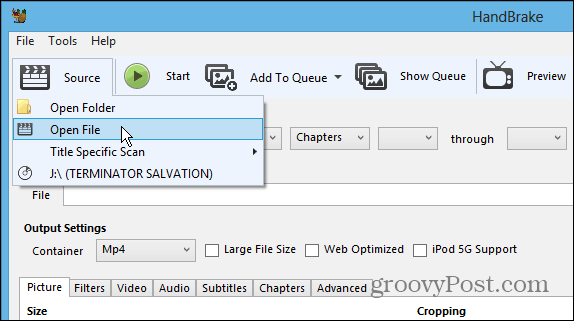 Select an output destination for the file as for the Output Settings, set the Container to MP4. 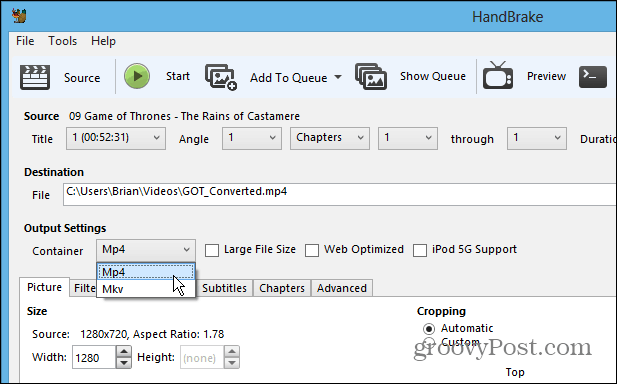 Then you can tweak the quality and size of the final file too. To make it easy, just pick on of the presets from the right column. 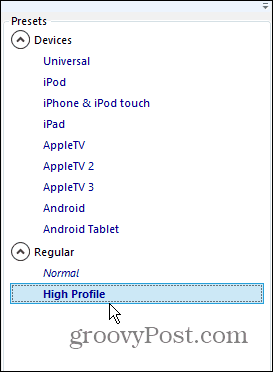 While the video conversion is taking place, you can monitor it on the lower left side of the Handbrake screen. The amount of time it takes will vary depending on the size of the video, your computer hardware, and quality settings. 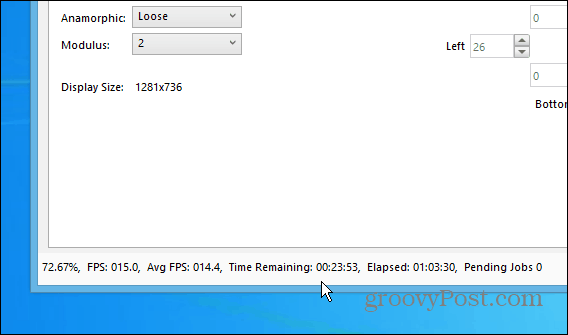 After conversion is finished, go to the directory or the Output file and you’ll be able to watch it where you want. In this example, I am streaming it to my Xbox 360 to watch on my HDTV. 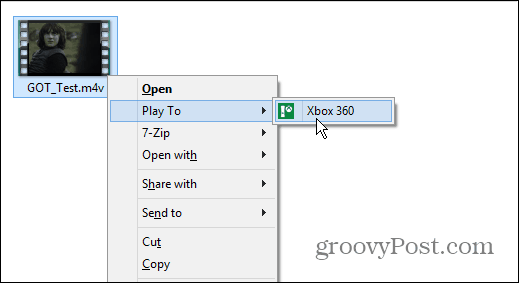 There are workarounds that allow you to view and stream MKV files around your network. PLEX is a good solution and it works with Windows and Mac and has apps available on several devices.