Google Chrome allows you to subscribe to different update channels. The Dev channel gives you features earlier, but should you be using them? Here’s a look.

If you’re a Google Chrome user, you may have noticed that it’s possible for you to subscribe to different so-called update channels. Also, there are some groovy features that come to the beta channel first. But what’s the difference?

Google Chrome has no less than four channels, plus other builds. Let’s take a quick look.

First, there’s the Stable channel. This is the version that users generally get and the Chrome versions that are sent to users through it are completely tested. This is the most stable Google Chrome gets. Updates come about every two or three weeks (six for major releases).

Then, there’s the Beta channel. Versions coming from it are close to the stable version in terms of stability, but updates come about every week (six weeks for major ones) and you get to see what’s next, without taking too many chances. Things can go wrong from time to time, though, as not everything is ironed out. It’s important to note that you do get updates more than a month before the Stable channel users get them. These are the channels a regular user with geeky tendencies should be using.

Apart from them, there’s also the Dev channel (updated once or twice weekly), which will show developers what the Chrome team is working on at the moment and the break between versions doesn’t exist – you get what they have, the moment they have it coded. That means bugs and issues, too and it’s not for regular users. Neither is the Canary build, which is released the second it’s built, so even more problems can appear.

Stable, Beta, and Dev channels can not run side by side on the same computer, so you have to choose one. In the case of Google Chrome’s Android version, it’s perfectly possible to run stable Chrome and Chrome Beta at the same time — as seen in the screenshot below.

Unless you’re a coder, you definitely shouldn’t play with the Dev or Canary builds. More details about Chrome builds are available here. 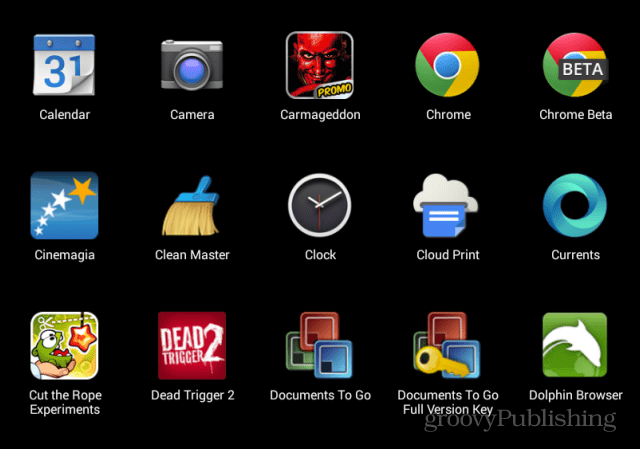 Why Would You Choose Stable or Beta?

Well, things are pretty easy to explain in this department. It all depends on what you want.

If you want your Google Chrome to act almost perfectly, (almost) never crash and don’t necessarily want new features until they’ve been tailored to perfection, use the Stable version. However, if you want to see what the Chrome team has in store without risking too much in terms of stability, the Beta, which you can get here, is for you. To switch to the Beta channel, just install the Beta version – your profile, with all of your data, will be kept so it will be a pretty seamless transition and you’ll be on the Beta channel in no time.

To check what channel you’re on, click the menu button on the top right side of your Google Chrome browser, then go to About Google Chrome. As you can see, I’m on Beta.

Let me give you an example of a feature that Beta users are enjoying and which is not yet on the Stable channel. It’s called “noisy tabs” – namely, if you keep lots of tabs open at the same time and you never know which one sound comes from, you’ll love this. The feature shows an icon when something is playing in a tab, as seen below. That way, it’s easy to track and stop. 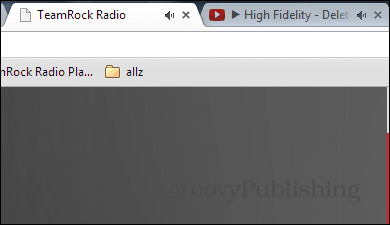 Another good thing is that bugs will usually get fixed much faster in Beta. On the other hand, some of them might not even make it to the Stable channel.

In the end, the choice is entirely up to you. I’ve tried to show some of the advantages and disadvantages of both worlds.