If you’re running iOS 14 you can now change your default email app to a third-party option. Here’s how to do it.

Of course, Apple is hiding the ability to change the default email app deep in Settings. To get started open up Settings. Then scroll down and tap the email app you want to use as your default. For example, here I am changing it to Outlook. But you can change it to any third-party app that supports the new feature. 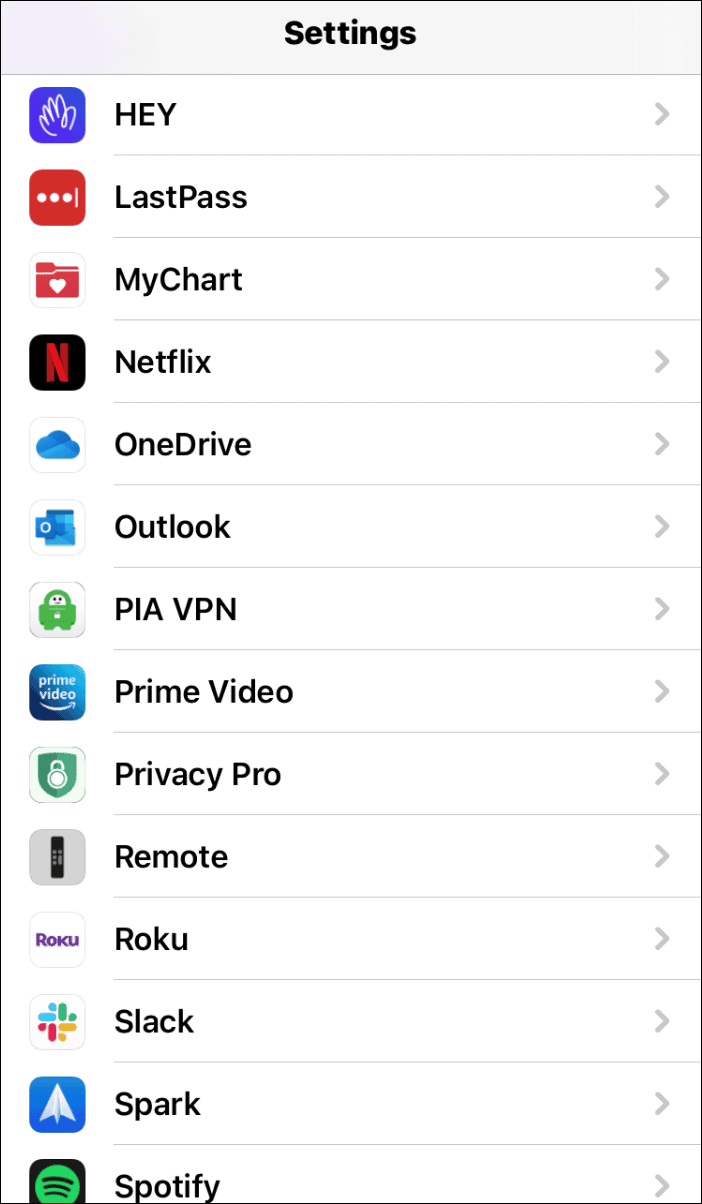 After choosing the new email client you want to use, tap the “Default Mail App” option from the menu. 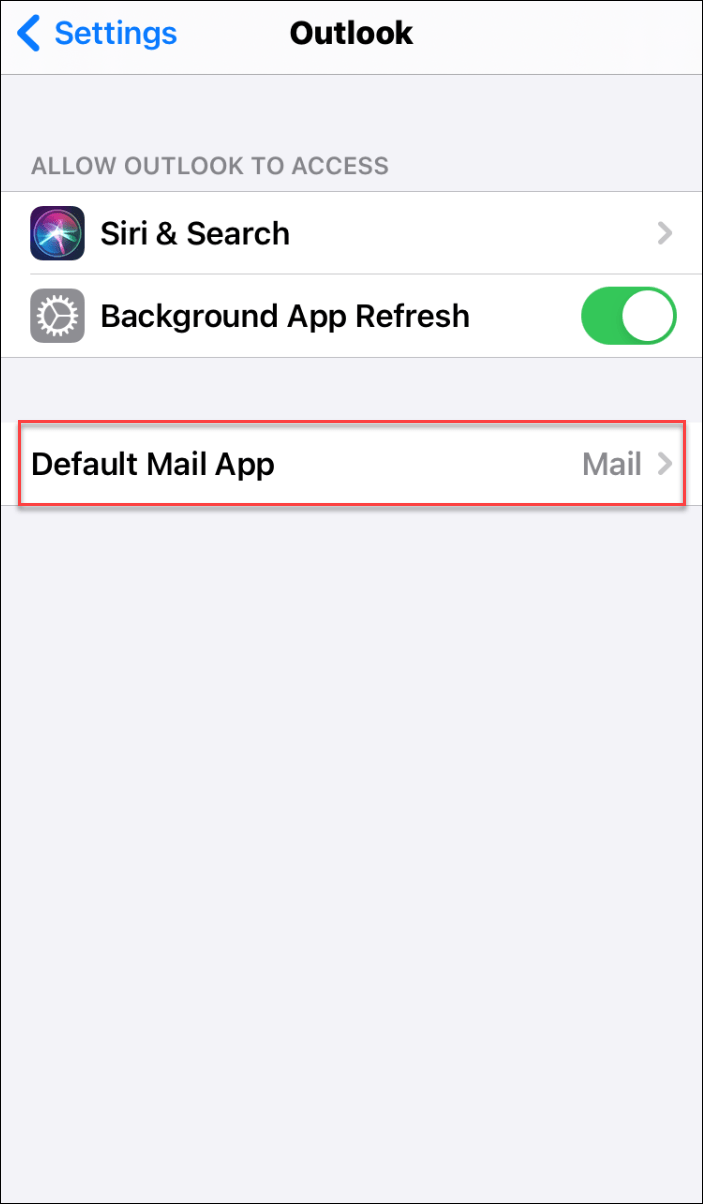 Next, you will see a list of the email clients that support the ability to become your default. Tap on the one you want to use and a checkmark will appear next to it. 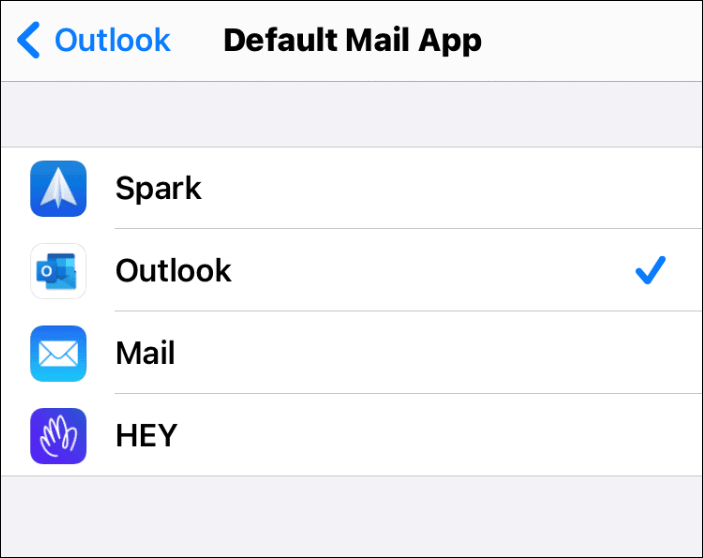 After choosing the new email app you can close out of Settings. And now the next time you tap and email link it will open in the new default app you chose.

Note that at the time of this writing Outlook, Hey, and Spark is the only email apps that support the new ability. Gmail, however, does not support it yet. But it wouldn’t be a surprise to see it be an option in the coming weeks. Considering Apple only gave developers one day to get their apps ready for the new iOS 14.

Apple is “kinda” opening its iOS mobile operating system. For example, with iOS 14 you can also change the default web browser. You can change it to Chrome, Firefox, Microsoft Edge, or any other third-party browser that supports it. It’s nice to have the choice to change things up on your iPhone or iPad.