Siri’s voice is one of the most recognizable digital assistants in the world. But did you know you can change her voice? Here’s how.

One of the most popular and recognizable digital assistants is Siri. The instantly recognizable voice assistant first made its debut in 2011 with the iPhone 4S. Since then, the digital assistant is integrated into virtually every Apple device on the market. However, you might not be happy with a woman’s voice and prefer “her” to be a “him.” Or maybe you want your Siri assistant to have a British or Indian accent. Whatever the case, here’s how to change Siri’s voice on your iPhone or iPad.

To get started open Settings and scroll down and tap Siri & Search. 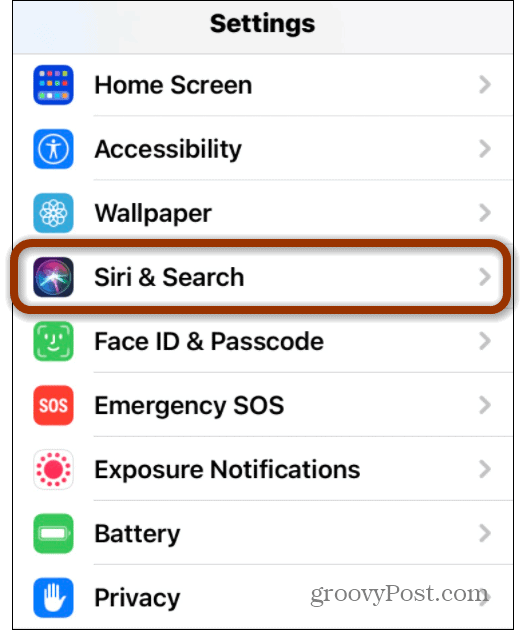 Now under the Siri & Search section scroll down and tap Siri Voice. 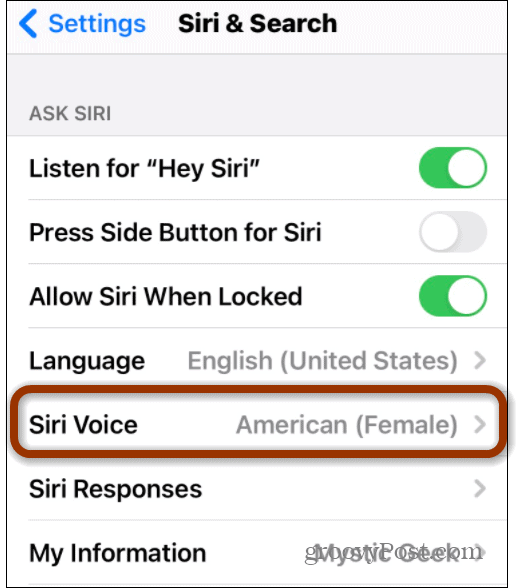 Under the Siri Voice section, you can now change Siri’s accent to something other than your country of origin. Currently, it offers American, Australian, British, Indian, Irish, and South African. Note that here you can also change Siri’s gender from male to female or vice versa, too. Make the selections and wait a moment for the voice to download. Then return to the Home screen. 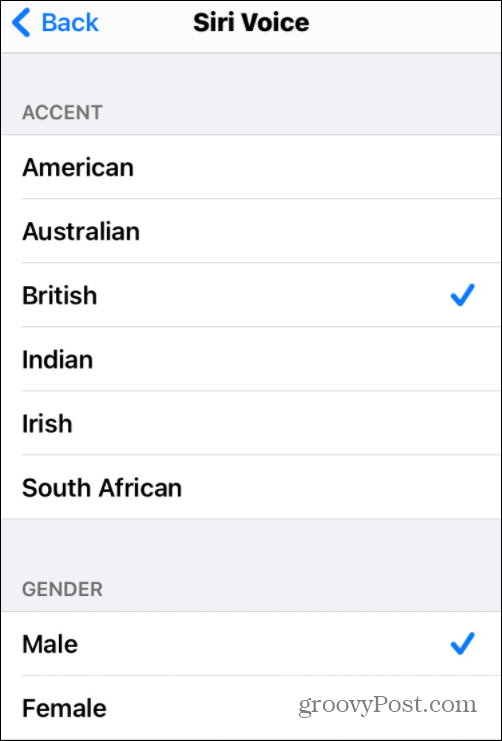 That’s all there is to it. You can now experiment and find the voice you like the most. And if you use Siri in public, your friends will wonder where you found a new digital assistant for your iPhone.

Note: This just changes Siri’s voice and the accent. It doesn’t change the digital assistant’s language. You need to go into other settings to change that.

You can ask Siri everything from “Siri, what time is it” to “Siri, who is the NFL’s leading rusher” to “Siri, play music from Gov’t Mule.” The digital assistant replies back in what is now a generic voice listing off answers to your questions. Isn’t it time to jazz things up a bit and change Siri’s voice up from time to time? You can experiment with one or another for a while and see how things go.

If you want to change Siri’s voice back just head to Settings > Siri & Search > Siri Voice and change it back to your country of origin and the gender to female.